President Donald Trump told Saudi Arabia, Russia and their oil cartel partners to “take it easy” on efforts to tighten supplies and raise the price of crude.

Analysts attributed the price rise to improving trade talks between the U.S. and China, unrest in Nigeria and Venezuela, Libya’s refusal to restart production in the El Sharara oil field and continued efforts to curtail supplies by OPEC and Russia.

OPEC-led supply cuts are eating away at the expected crude oversupply many experts expected for 2019. OPEC and Russia agreed to take 1.2 million barrels of oil per day off the market during the first six months of 2019. 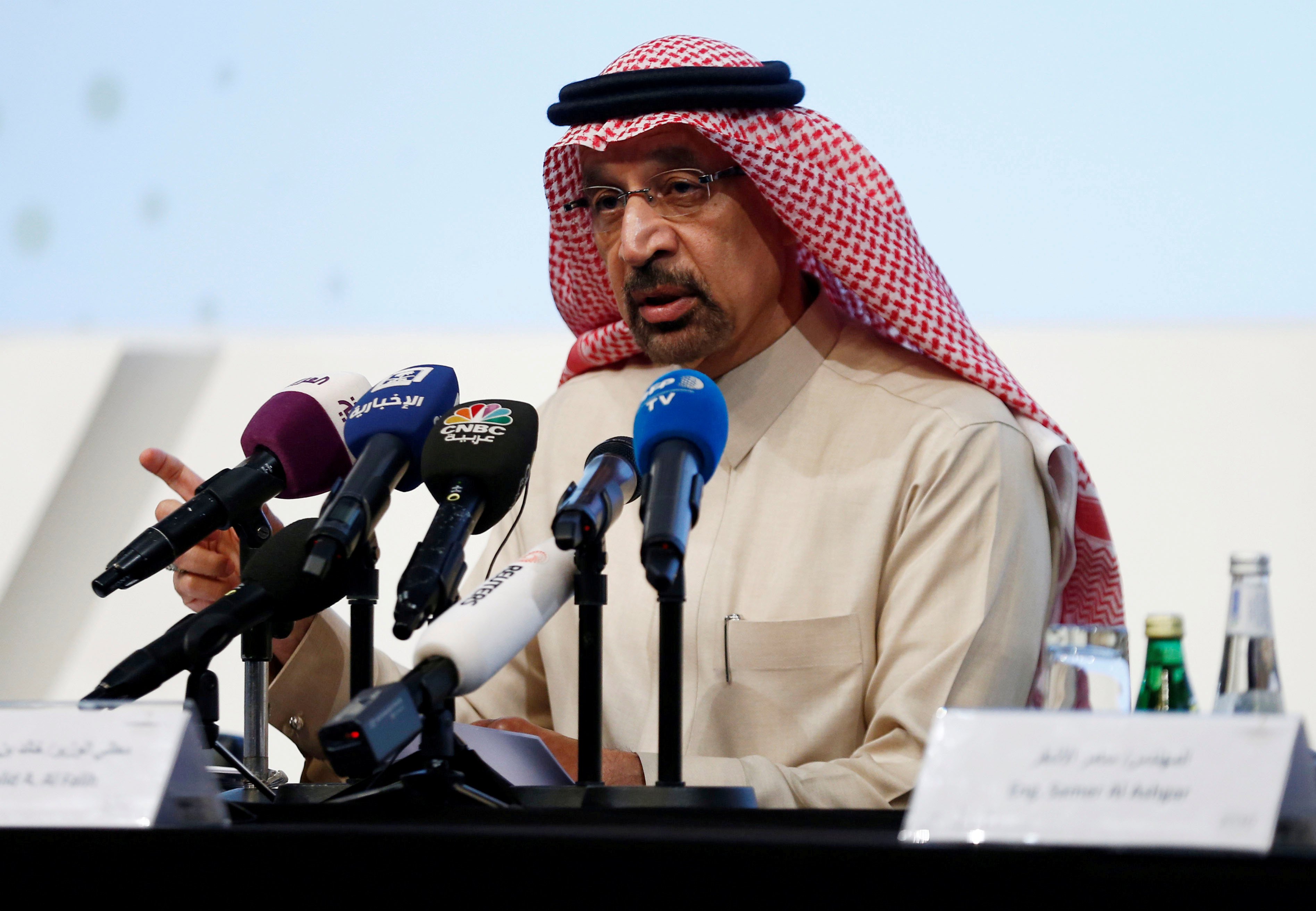 So far, however, not all OPEC members complied with planned production cuts. Bloomberg estimated OPEC’s compliance at 86 percent in January. Iran, Libya, Nigeria and Venezuela are exempt from planned cuts.

Energy analysts seem bullish on oil in the near-term, but confidence in higher prices weakens as the U.S. ramps up oil exports.

To counter this influence, Saudi Arabia is pushing Russia to formalize its partnership with OPEC. Saudi Arabia and Russia are the world’s biggest oil producers after the U.S., which now produces more oil and natural gas than any other country.