Editor’s Note: The story has been updated to reflect that Ramos and his team have been released from the presidential palace, according to latest reports.

A Univision News team headed by Jorge Ramos was released after being detained at the Miraflores Palace in Caracas, Venezuela on Monday night, according to the network.

They were reportedly there to interview Venezuelan President Nicolas Maduro, but he reportedly did not like their questions.

Attention: A @Univision team, headed by @jorgeramosnews, is being arbitrarily detained at the Miraflores Palace in Caracas. They were interviewing @NicolasMaduro but he didn’t like the questions. Their technical equipment was also confiscated. https://t.co/c45tB0E4er

Kimberly Breier, the Assistant Secretary in the Bureau of Western Hemisphere Affairs, tweeted, “The State Department has received notification that the journalist @jorgeramosnews and his team are detained against their will at the Miraflores Palace by Nicolás Maduro. We insist on his immediate release; The world is watching. #Venezuela.” 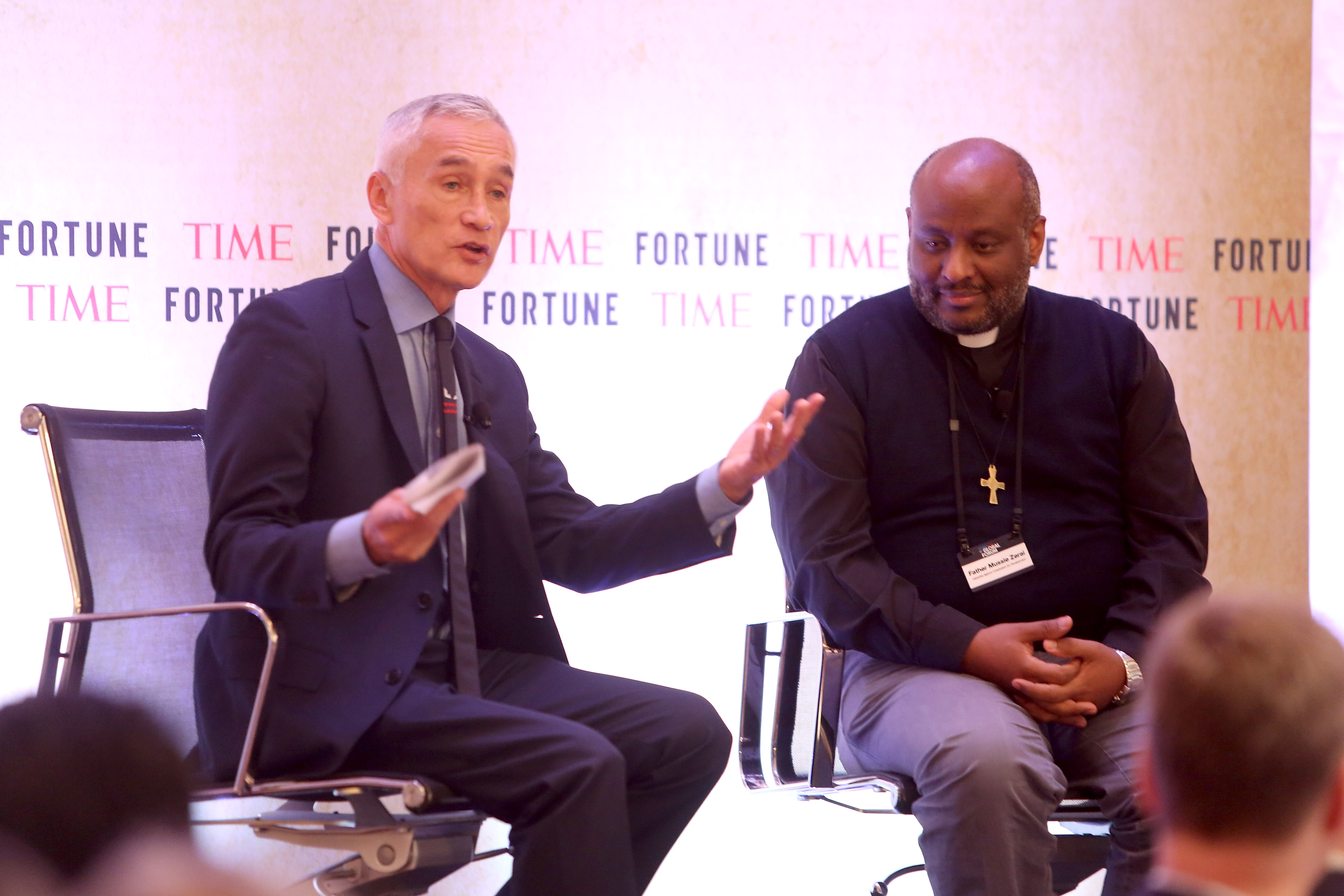 Republican Florida Sen. Marco Rubio tweeted, “Apparently @jorgeramosnews was able to call his office & was in the middle of explaining that #Maduro had detained him when the phone was taken from him & the call ended.”

.@NicolasMaduro has detained a United States citizen & journalist @Univision anchor @jorgeramosnews & his news crew & seized their equipment because he didn’t like the questions he was being asked. https://t.co/MQdbzbvljl

Ramos and his team were reportedly later released, following detainment.

UPDATE from president of Univision News says anchor @jorgeramosnews and team have been released from the presidential palace in Caracas, after reportedly being detained by Maduro’s government over interview https://t.co/7cl3xr18ep

Maduro is currently battling to remain president, while the United States and many other countries have recognized Juan Guaido, the leader of Maduro’s opposition party, as the legitimate leader of Venezuela. (RELATED: ‘All Options Are Open’: Trump Puts Venezuela Military On Notice)

Vice President Mike Pence was in Venezuela on Monday to announce new sanctions leveled against top officials in the Maduro regime.