A Ukrainian actor and comedian who portrays the country’s president in a television series is running to be Ukraine’s real president — and a Monday poll shows him leading the incumbent by roughly 5 percentage points.

Volodymyr Zelenskiy, 41, is running for president while starring in the popular show “Servant of the People,” and he has the support of 15.4 percent of voters, reported Reuters. Incumbent President Petro Poroshenko has 10.5 percent, and opposition leader Yulia Tymoshenko has 8 percent.

The election is roughly a month away on March 31, reported NBC News.

Zelenskiy studied law but found success in comedy instead. He has taken an unorthodox approach to campaigning by “selling tickets to gigs at which he parodies many of the politicians he is running against,” according to NBC News. His supporters also tune into his videos on social media, a tactic that’s new in Ukrainian politics. (RELATED: Trump Announces Trade Summit With Chinese President Xi)

Zelenskiy has stated he’s a member of the brand new Servant of the People party, created after the show became a success.

Incumbent Poroshenko has been in office since 2014 and has dealt with escalating tensions between Russia and Ukraine. Poroshenko praised the “great job” that the Trump administration does when dealing with Russian President Vladimir Putin Friday. 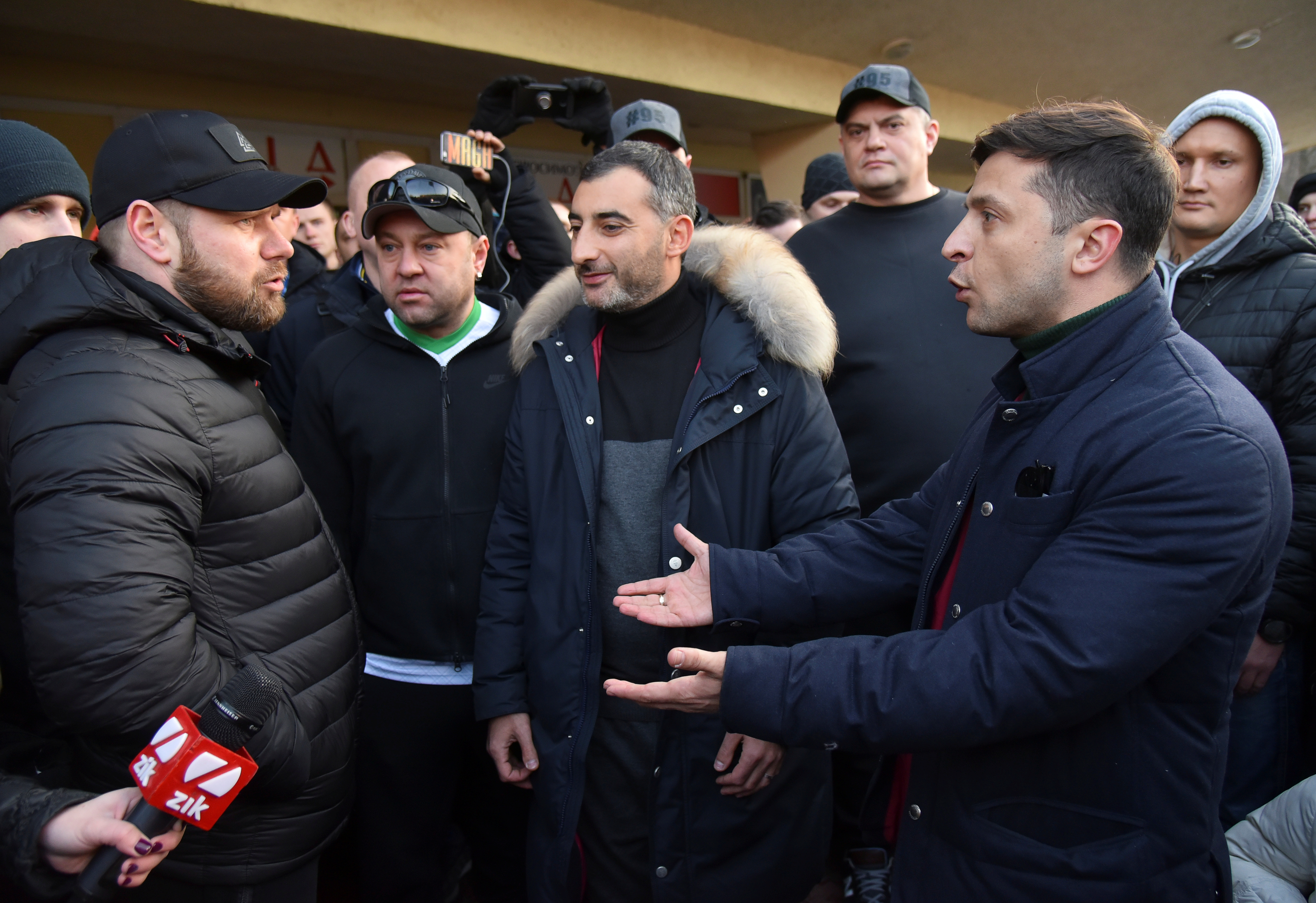 Volodymyr Zelenskiy (R), Ukrainian actor and candidate in the upcoming presidential election, argues with his opponents, who stage a protest prior to Zelenskiy’s concert in Lviv, Ukraine, Feb. 8, 2019. REUTERS/Mykola Tys 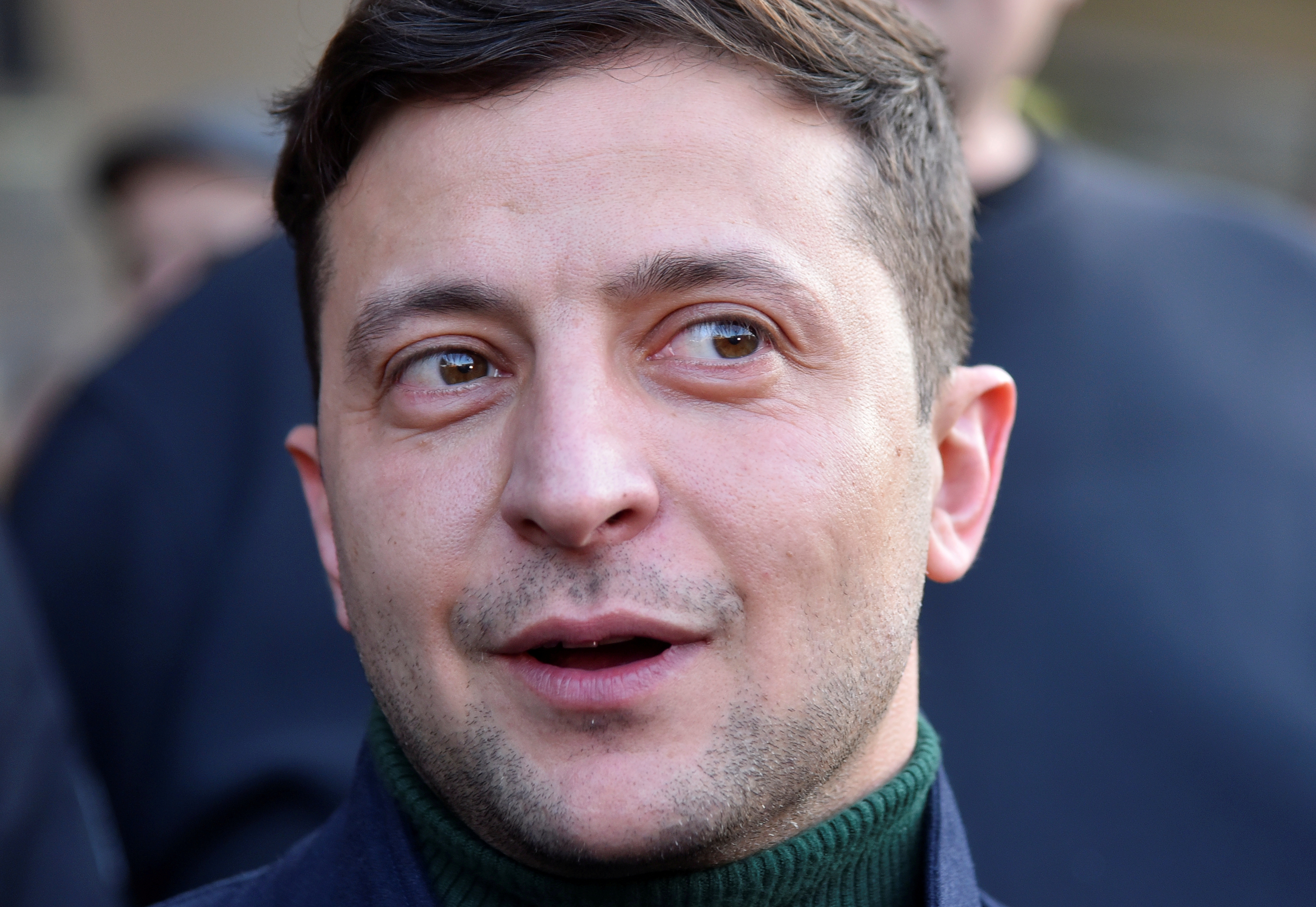 Zelenskiy has said if elected he would speak directly with Putin because he is ready “to negotiate with the devil himself as long as not a single life is lost,” reported NBC News. He has also satirized Putin in numerous comedic skits.

Zelenskiy has pledged to make Ukraine “prosperous” again and has not shied away when others have compared him to U.S. President Donald Trump.

“We are both from the same industry after all,” he joked when asked if he would negotiate with Trump according to NBC News.

The unusual candidate has also described himself as “very liberal.”

Tensions were especially high between Russia and Ukraine in November 2018, when the Russian coast guard fired on and seized three Ukrainian vessels in the Black Sea, raising fears the undeclared conflict between the two countries would shift to open war.