Fiat Chrysler announced Tuesday that the company is opening a new auto assembly plant in southeast Michigan as part of a multi-billion dollar expansion into the city of Detroit.

The plant will provide roughly 6,500 jobs to the city and is considered a monumentally large commitment, especially given Detroit’s recent struggles. The Mack Avenue Engine factory will be converted to an assembly plant for the Jeep Grand Cherokee and a new SUV, the company told reporters.

“It’s much bigger than the city of Detroit,” Democratic Gov. Gretchen Whitmer told reporters before the announcement. “This is going to be an incredibly wonderful thing for the state of Michigan. In the last 15 years, only seven new assembly plants have been built in the United States.” (RELATED: GM’s Mass Layoff Includes Eliminating A Hybrid Car Obama Once Championed) 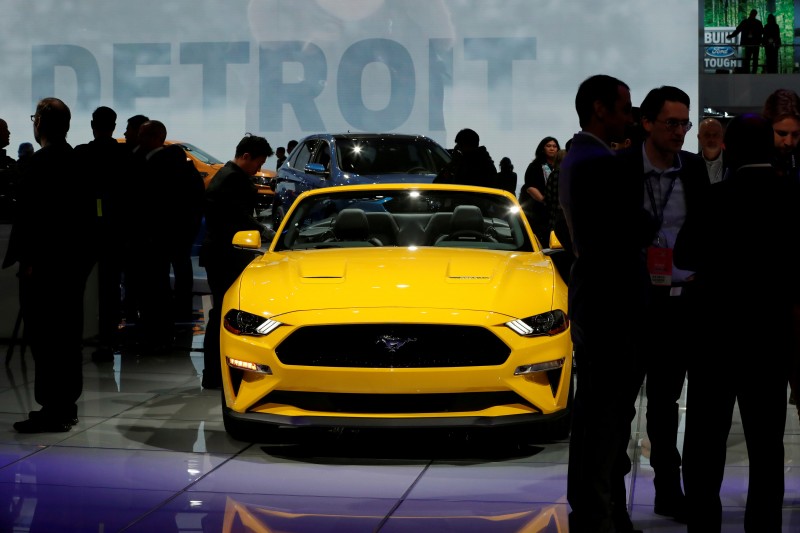 Fiat Chrysler Automobiles (FCA) is making a play for the growing market for three-row SUVs, FCA CEO Mike Manley told reporters. FCA is discontinuing production on compact car production and retooled plants in Illinois, Ohio and Michigan, the company noted. “Economic indicators, as we see them, are strong,” he said.

News of the factory buildup comes less than three months after GM announced in November 2018 plans to cut roughly 14,000 jobs in North America while idling factories in Michigan, Ohio, and Maryland. The layoffs were part of the company’s plan to focus on manufacturing electric vehicles over gas-powered sedans.

“We are taking these actions now while the company and the economy are strong to stay in front of a fast-changing market,” CEO Mary Barra told reporters at the time of the layoffs. President Donald Trump later threatened to cut GM’s government subsidies shortly after learning about the layoffs — the president won Michigan by slim margins in 2016.