While searching through a man’s home in Indiana, the FBI discovered thousands of dug up human bones, according to a CBS News report published Tuesday.

“About 2,000 bones,” said Tim Carpenter, who heads the FBI’s art crime unit. “To the best of our knowledge right now, those 2,000 bones represent about 500 human beings.”

Believing that the remains were dug up from Native American burial sites, the FBI’s primary goal is to return the bones to where they came from. (RELATED: Amateur Archaeologists Find Hundreds Of Viking Artifacts In Baltics)

“All too often here we have been treated as curiosities rather than a people here,” said tribal official Pete Coffey, who the FBI brought on for the case. “They could very well be my own great, great, great, great grandfather, or grandmother … I characterize it as being ripped out of the earth, you know.”

“You have to treat these people with dignity,” said Carpenter. “These are human beings and people. It matters. It has meaning to people today, it has meaning to our children and their children.”

The FBI has already returned some of the remains to Native American tribes in South Dakota and is launching a “large-scale repatriation” of the bones for the coming months. (RELATED: Sen. Elizabeth Warren Floats Reparations For Native Americans)

Don Miller, the owner of the house who died in 2015, gathered some 42,000 items that include “pre-Colombian pottery, an Italian mosaic, and items from China,” which Miller himself dated back to 500 B.C.

However, many of the artifacts were illegally obtained by Miller who went on digs around the world for decades “in violation of antiquities laws.” 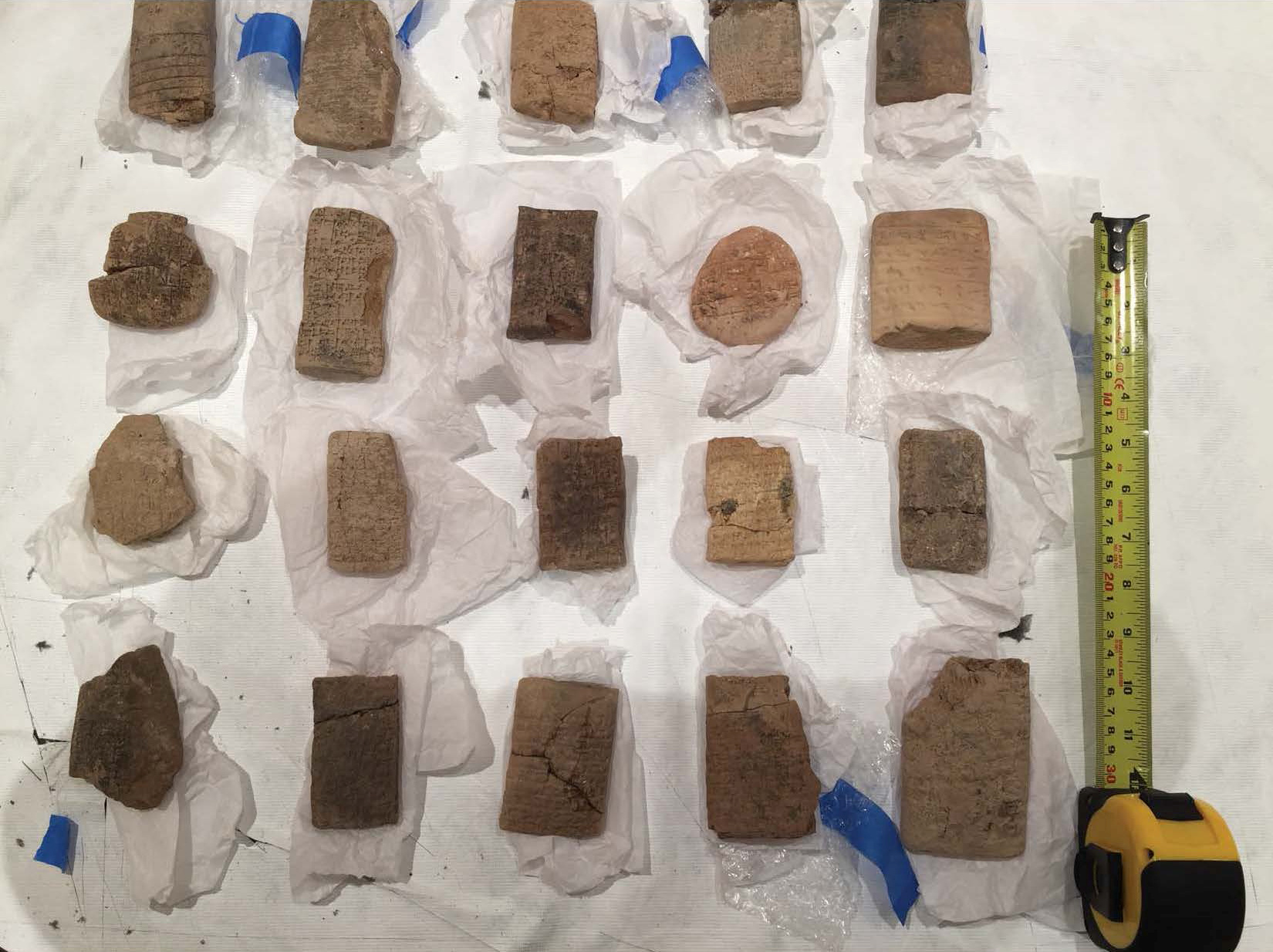 Repatriated Iraqi artifacts are shown in this photo in Washington, D.C., U.S., released May 2, 2018. U.S. Attorney’s Office for the Eastern District of New York/Handout via REUTERS

“When I first went into his house and saw the size of the collection, it was unlike anything we’d ever seen,” said Carpenter. “Not only me, but I don’t think anybody on the art crime team.”

The FBI has been searching the house since 2014 after Miller agreed to have 5,000 artifacts returned to their countries of origin. (RELATED: Hobby Lobby Has $3 Million Worth Of Illicit Iraqi Artifacts)

“I think he felt compelled to try and do the right thing and return these home,” Carpenter said.

The FBI has already returned some of Miller’s artifacts to multiple countries, such as Cambodia, Canada, Colombia and Mexico.