“How do you deal with the question? ‘They’re lovely ideas; they’re just too expensive,'” Wallace asked Gillibrand in an interview Monday night. “And do you fear leaving an opening for President Trump to say, ‘these guys are out of touch, they’re just going to tax and spend your money, they’re socialists?'”

“Global climate change, severe weather is the greatest threat to humanity we have,” Gillibrand responded, choosing to talk about the Green New Deal, not Medicare for All.

Gillibrand went on to talk about the effect extreme weather, supposedly made worse by global warming, is having on New York before being interrupted by Wallace, who asked, “but what about the trillions of dollars?”

“But let’s talk about it for just a second,” Gillibrand said. “So when John F. Kennedy was president, he said, let’s put a man on the moon in the next 10 years, not because it’s easy, but because it’s hard. It’ll be a measure of our innovation, our entrepreneurialism, our excellence.”

“Why not say to the American people, global climate change is not only real, but the urgency of this moment requires a call to action to all of America’s engineers, all of our entrepreneurs, all of our innovators to say, let’s solve the problem together, let’s, over the next 10 years, do three things,” Gillibrand said.

Gillibrand continued, mentioning investing in green energy, high-speed rail, mass transit and improving air and water quality. At no point did she address the cost of the Green New Deal. 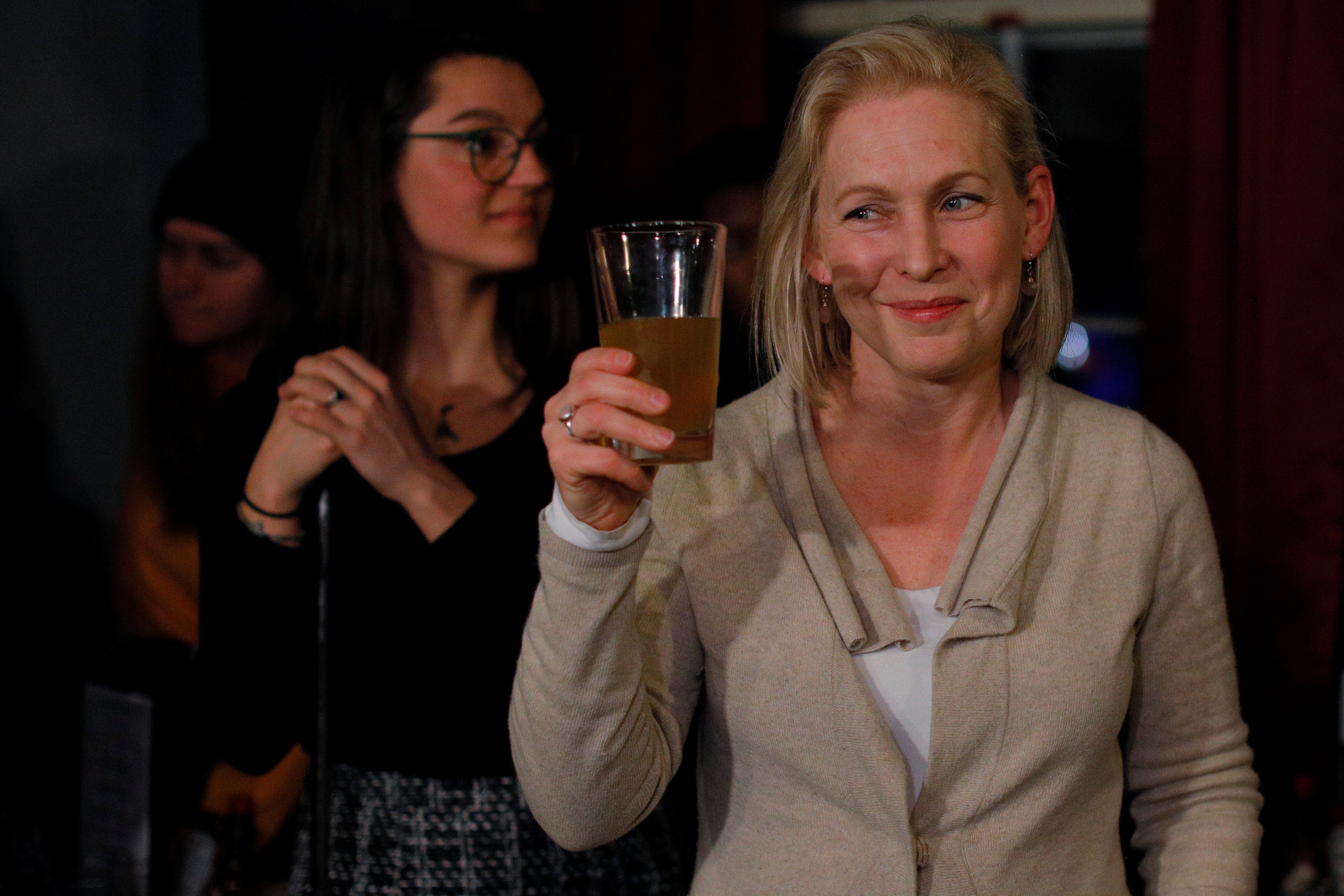 A slew of Senate Democratic 2020 hopefuls co-sponsored the Green New Deal, including Cory Booker of New Jersey, Elizabeth Warren of Massachusetts, Kamala Harris of California and Bernie Sanders of Vermont. (RELATED: Here’s How Much The Green New Deal Could Cost Your Family)

While there’s no official price tag for the Green New Deal, a recent report by the right-leaning American Action Forum (AAF) estimated the cost could be as high as $93 trillion over the next decade.

The resolution also calls for a slew of welfare programs, from federal job guarantees to universal health care, and for the government to focus on “repairing historic oppression” of certain groups of people.