A Maryland Democratic lawmaker apologized to the state’s Legislative Black Caucus Monday after calling a district in Prince George’s County a “n***** district.”

Del. Mary Ann Lisanti, who is white, was approached by the caucus regarding her alleged remarks Monday night, after news broke that Lisanti had said the racial slur at a cigar bar in Annapolis, Maryland, while speaking to a colleague, who was also white, after work late one night.

The Legislative Black Caucus of Maryland chair, Del. Darryl Barnes, said Lisanti apologized multiple times but also added he thinks anyone who uses the word is “a reflection of what’s in their heart,” The Washington Post reported. 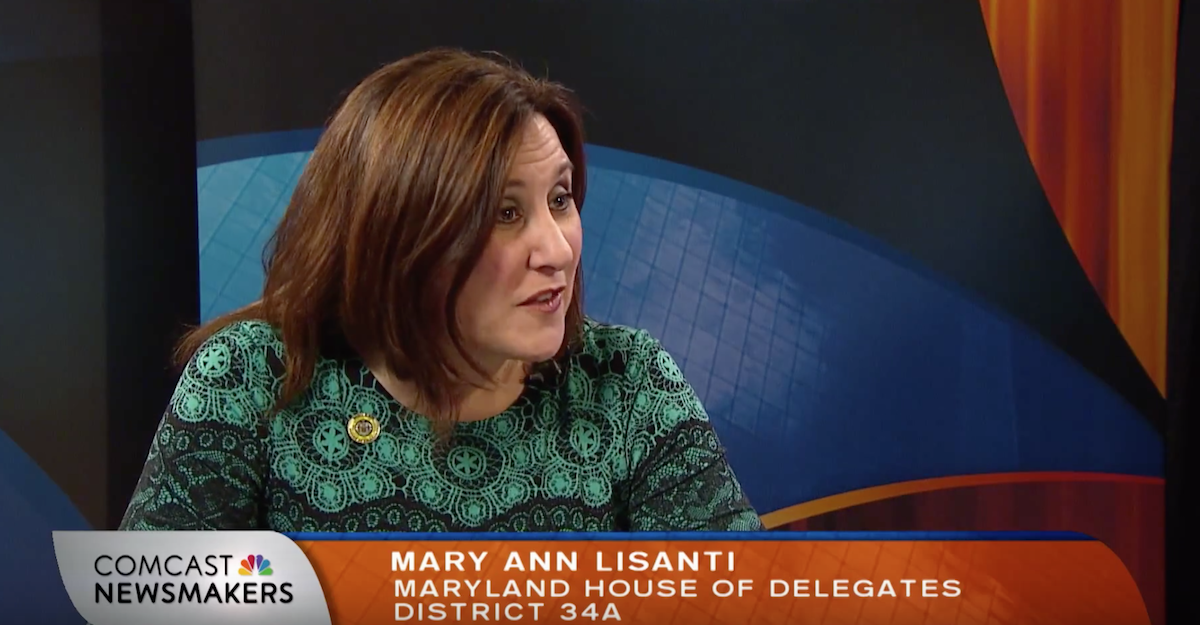 “She apologized several times,” Barnes, a Democrat, said. “She recognizes how she has hurt so many within the caucus, and she hoped to repent from this. She said that she doesn’t remember fully what happened, but she recognizes what happened.”

“I do think that someone who uses the word, it’s a reflection of what’s in their heart,” Barnes said.

“I don’t recall that. … I don’t recall much of that evening,” Lisanti said to The Washington Post. She was also asked if she had ever used the racial slur before. “I’m sure I have. … I’m sure everyone has used it. I’ve used the f-word. I used the Lord’s name in vain,” she said.

Maryland Democratic House Speaker Michael E. Busch condemned the comments, saying Lisanti should “face the consequences of her behavior” and that “there is no place in the House of Delegates for any racial slurs — or slurs of any kind in society in general.” (RELATED: ‘Unforgivable’: Trump Calls Out Northam Over Racist Photo And Late-Term Abortion Comments)

Barnes said it is possible the Black Caucus gives other recommendations to House leadership about Lisanti’s position in the state House.