What do a world-famous (albeit retired) adult film star and a Catholic mom/actress have in common? They both came out swinging when Democrats voted against a bill that would protect babies who survived attempted abortions.

Former adult film star Jenna Jameson took to Twitter on Monday when the Born-Alive Abortion Survivors Protection Act failed in the Senate, largely along party lines, with the majority of Democrats voting against the measure. 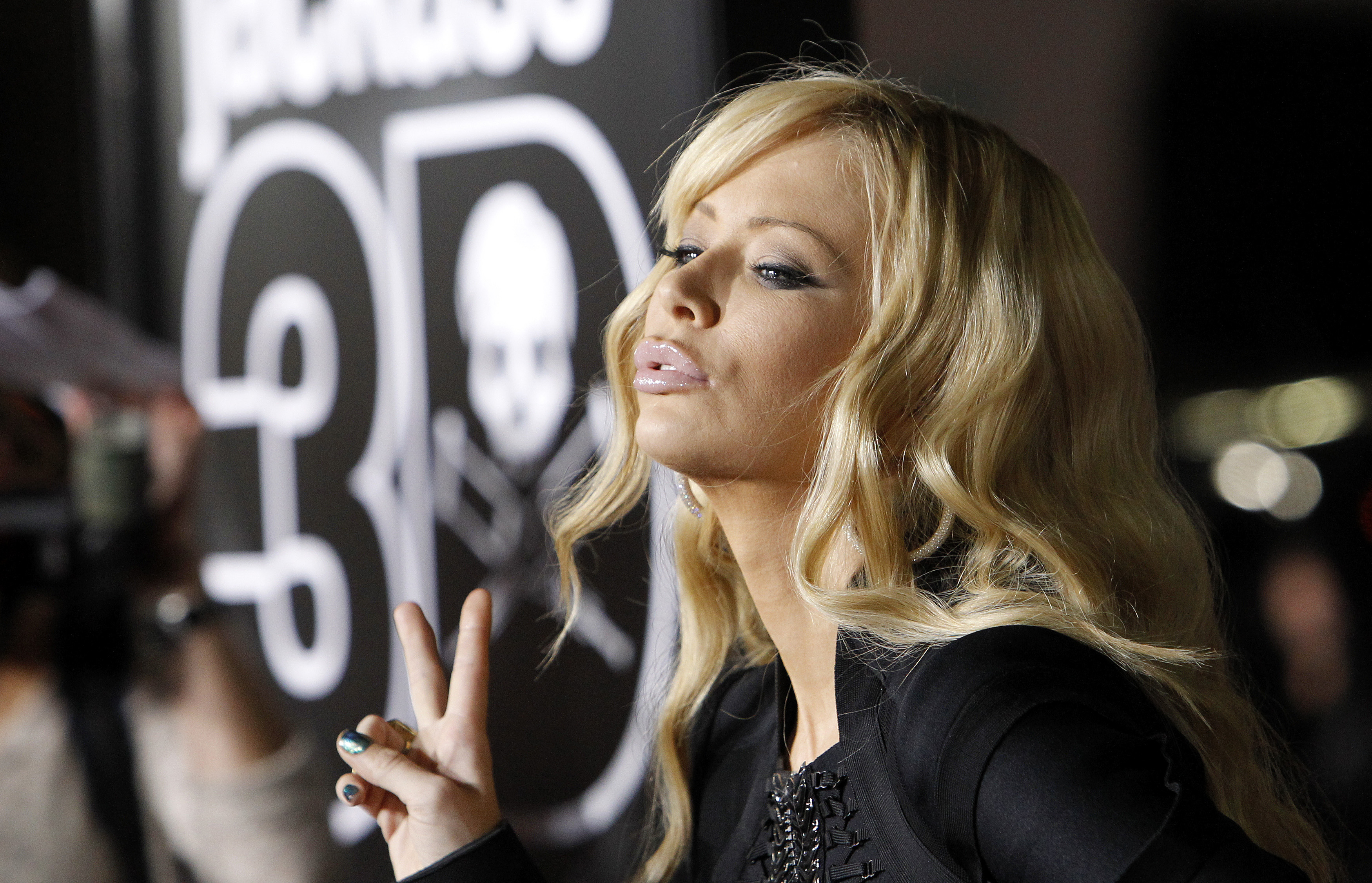 Actress Jenna Jameson poses at the premiere of “Jackass 3D” at Grauman’s Chinese theatre in Hollywood, California October 13, 2010. The movie opens in the U.S. on October 15. REUTERS/Mario Anzuoni

Let this sink in. If you are a Democrat and support this evil you are damned. https://t.co/ByxRnpPjMH 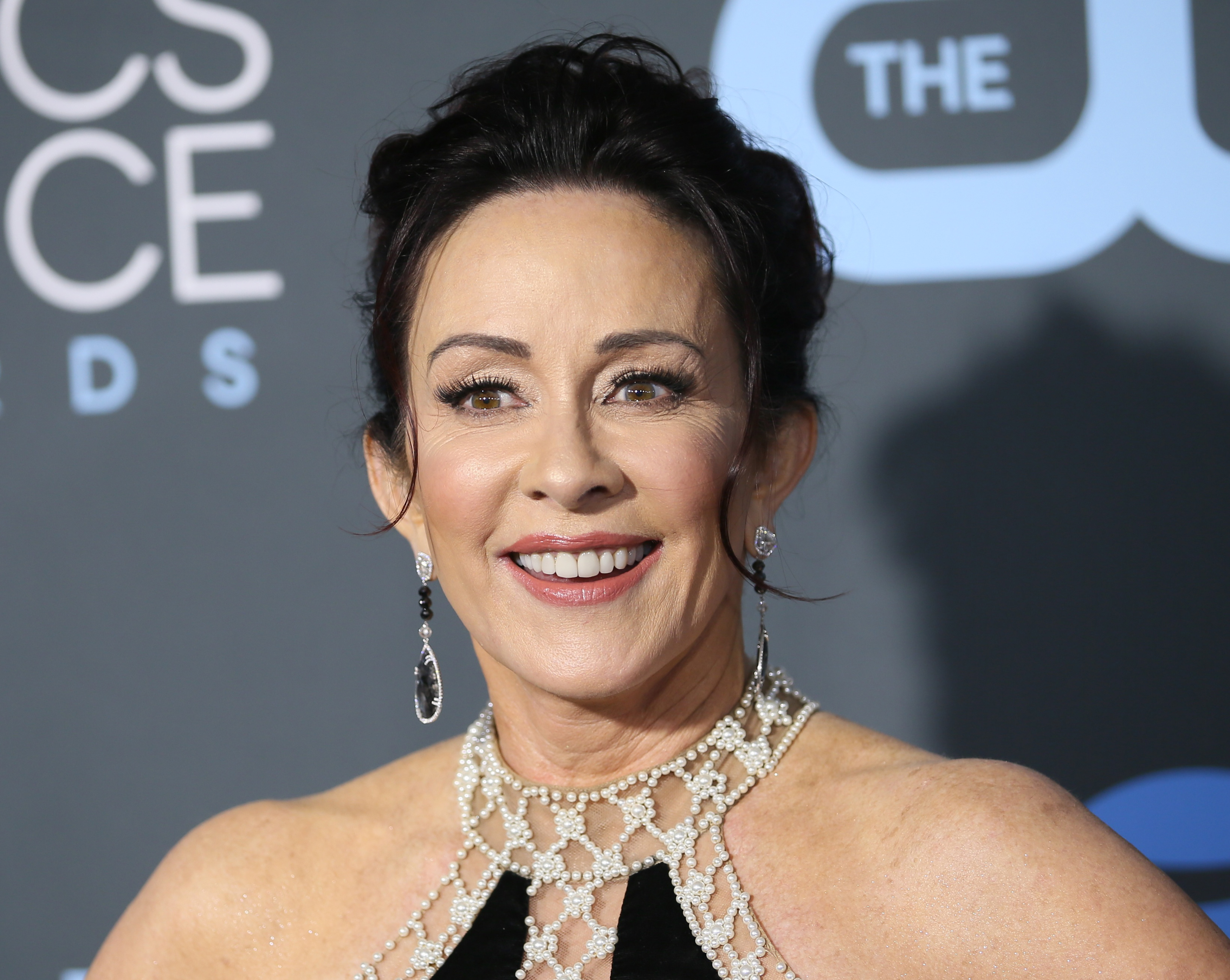 While the majority of Democrats in the Senate voted against the bill — which would provide both medical care and legal protections to infants that survived abortions — three crossed party lines and voted with Republicans: Pennsylvania Sen. Bob Casey, Alabama Sen. Doug Jones and West Virginia Sen. Joe Manchin.