The U.S. Department of Justice (DOJ) reportedly instructed the FBI to ignore “gross negligence” as a reason for charging former Secretary of State Hillary Clinton for her use of a private email server to conduct classified government business.

The direction might have enabled the DOJ to ensure a favorable outcome for the FBI’s investigation into Clinton’s email, the Epoch Times reported Monday regarding private testimony it says it has obtained. 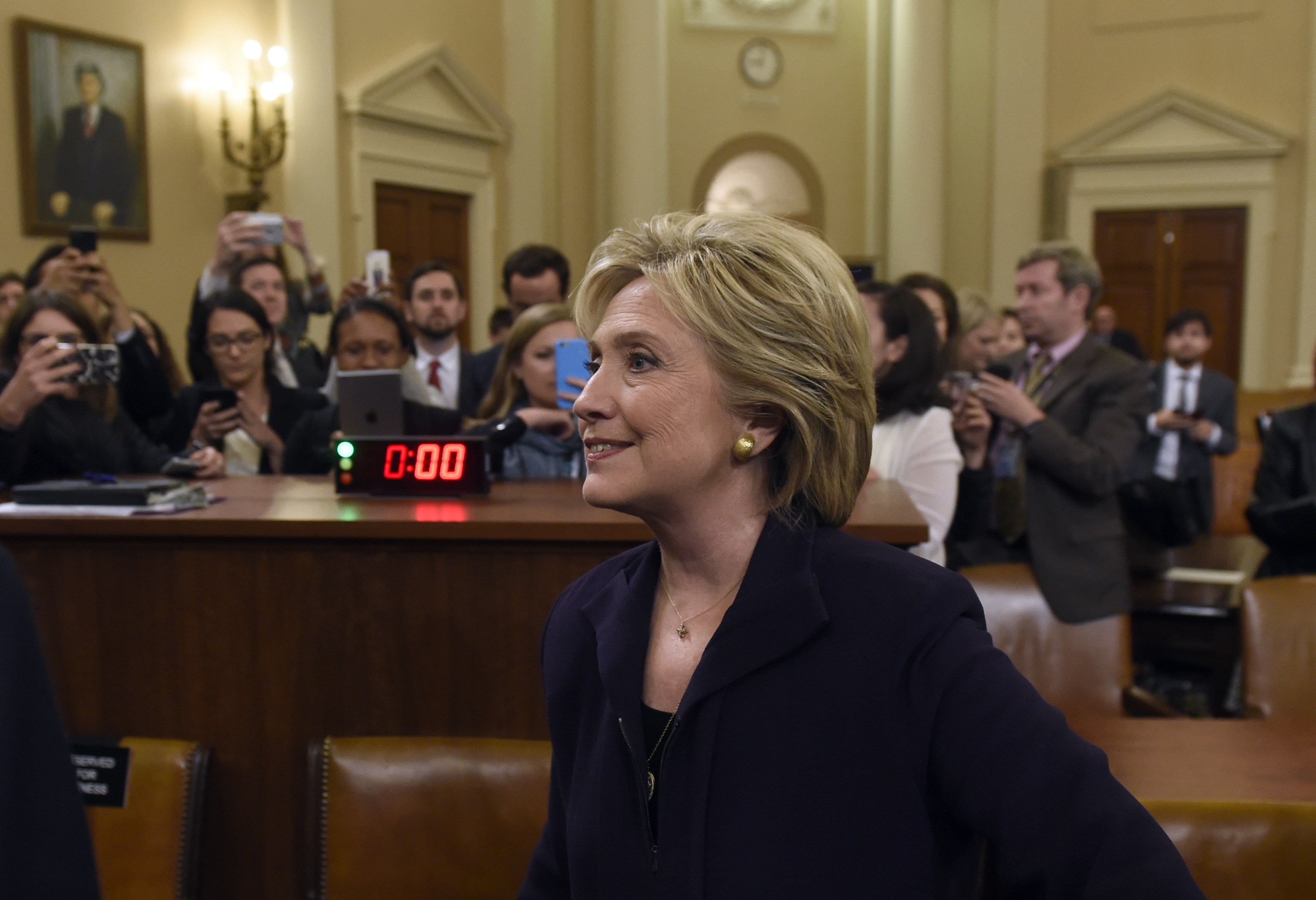 Private congressional testimony discussed an email reportedly sent from a nameless individual in the FBI general counsel’s office to Bill Priestap, the bureau’s assistant director of counterintelligence. The correspondence dictated the “available statutes for prosecuting the former Secretary of State,” and these did not include “gross negligence,” according to the Epoch Times. (RELATED: Will Hillary Ever Be Charged For Her Emails? James Comey Says Zero Chance)

Ryan Breitenbach, who was then the House majority counsel, expressed bewilderment that gross negligence was not included in the reasons for charging Clinton while the same criterion was utilized to issue a search warrant to gather information in the Clinton investigation.

Priestap replied that he could not say who sent the email or why the phrase “DOJ not willing to charge this” was inserted in the instructions.

Former FBI Director James Comey, who testified before Congress that he did not believe there was sufficient reason to charge Clinton, later admitted at a July 2016 news conference that someone of less political stature than the former first lady might be charged.

The Epoch Times also reported that during the same closed testimony, others suggested that the DOJ was intimately involved in the FBI investigation into the Clinton emails. Lisa Page, a lawyer who worked for Deputy FBI Director Andrew McCabe at the time, noted the extent of that involvement. (RELATED: Andrew McCabe: Rod Rosenstein Was ‘Absolutely Serious’ About Wearing A Wire During Trump Meeting)