Three Senate Republicans are expected to vote “yes” for a resolution in an attempt to terminate President Donald Trump’s national emergency for border wall funding.

The group of three Republicans expressed their concerns with Trump’s declaration for a national emergency, saying they do not believe the president should be allowed to override Congress to such a degree. In the group are Republican Sens. Lisa Murkowski of Alaska, Thom Tillis of North Carolina and Susan Collins of Maine.

“As a U.S. senator, I cannot justify providing the executive with more ways to bypass Congress,” Tillis wrote in an op-ed for The Washington Post. “As a conservative, I cannot endorse a precedent that I know future left-wing presidents will exploit to advance radical policies that will erode economic and individual freedoms.” 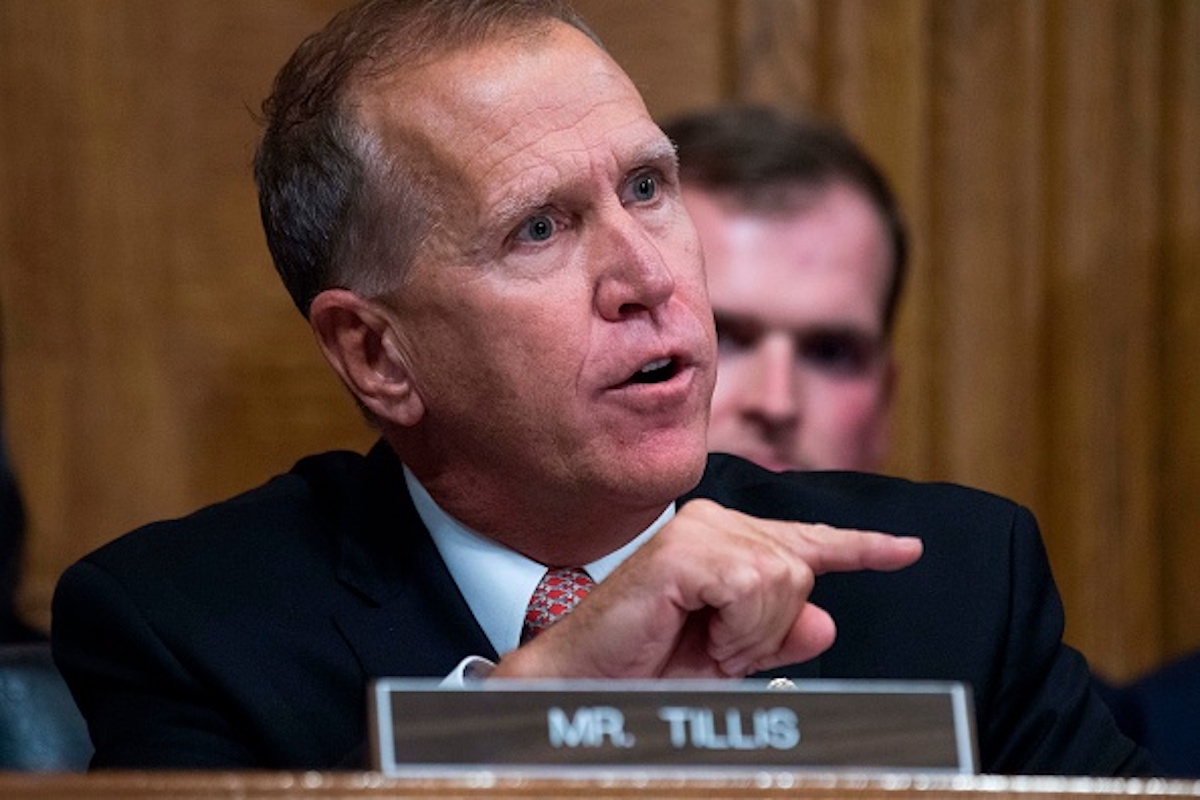 Speaker of the House Nancy Pelosi sent a letter to her colleagues Thursday, telling them they need to “move swiftly to pass this bill.” (RELATED: House Introduces Resolution To Block Trump’s National Emergency)

Trump will still have the option to veto the resolution if passed by the Senate. The resolution is expected to be voted on in the House Tuesday.