The House passed the first major new gun bill (H.R. 8) since 2013 with a 240–190 vote Wednesday, which would require mandatory background checks to be performed on those wishing to purchase firearms, including illegal immigrants.

At the last minute, Republicans used the “motion to recommit”— which gives the House one last opportunity to debate and amend a measure — to add an amendment that seeks to report illegal immigrants who undergo the gun-buyer background check to U.S. Immigration and Customs Enforcement (ICE).

The motion to recommit the amendment, which was proposed by Florida Republican Rep. Greg Steube, surprised the public when it passed by a 220-209 vote. (RELATED: House Democrats Pass Gun Control Bill Expanding Background Checks)

220-209, House Republicans win a “motion to recommit” to amend the gun bill to ensure ICE knows when an undocumented immigrant tries to buy a gun.

Awkward defeat for Democratic leaders, who pushed for a NO vote; 26 Democrats voted YES anyway.

The background check would be performed with technology, thus making the data of those citizens or non-citizens trying to purchase guns available to officials. 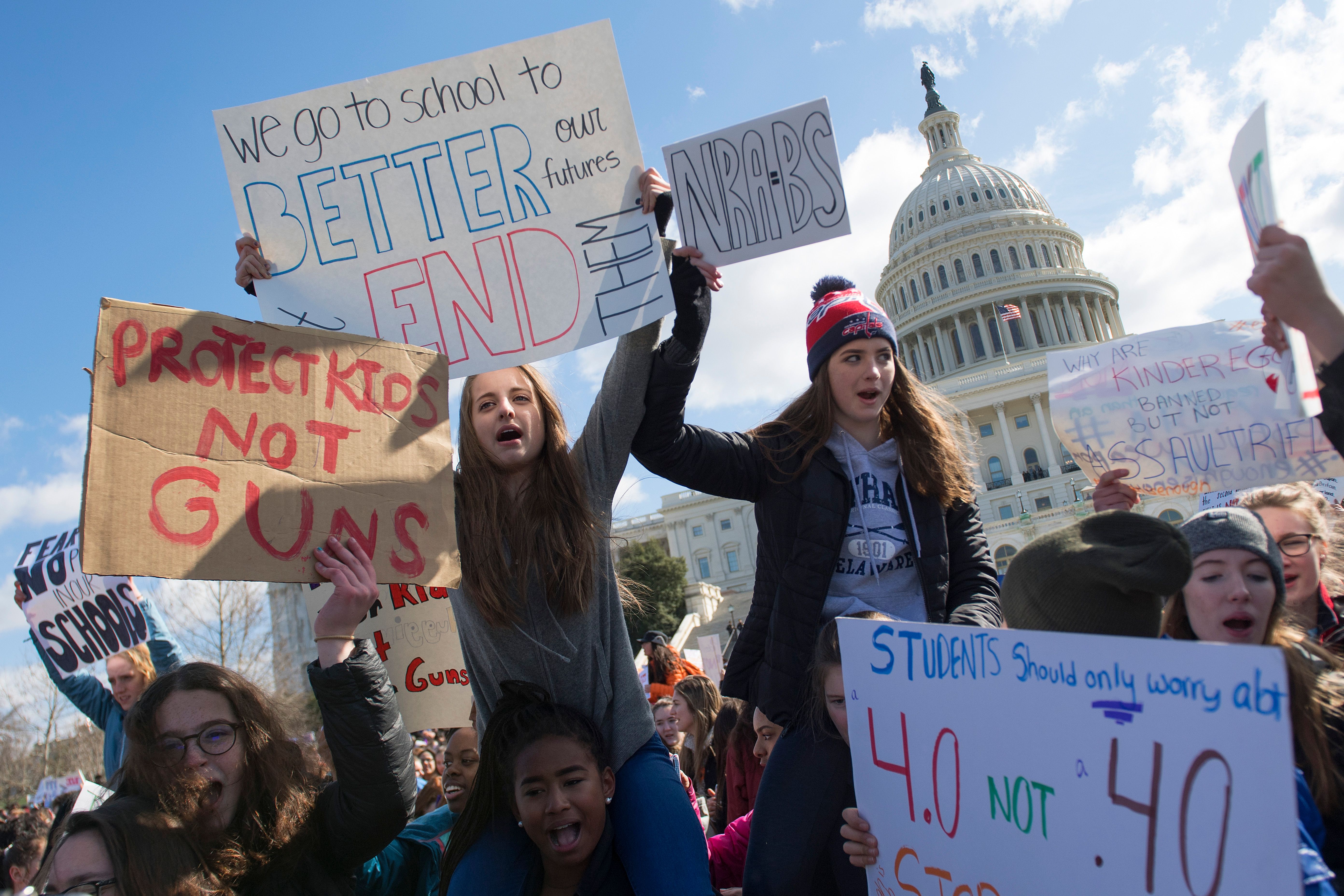 Democrats initially rejected the amendment to alert ICE of illegals trying to purchase firearms earlier in February when the bill passed 23-15 by the House Judiciary Committee. House voting results from Thursday, however, show 26 Democrats voted in favor of the bill with the amendment. Of those 26 Democrats, 22 represent districts that were pro-Trump during the 2016 elections, and 18 were first elected in 2018.

Of the 26 Democrats who voted for that Republican “motion to recommit” (ICE amendment) gun bill, 22 represent districts Trump won in 2016; 18 of the 26 were first elected in November 2018. pic.twitter.com/w5bV9zo0bp

The NRA Institute of Legislative Action, the lobbying arm of the NRA, argued against H.R. 8, saying:

House Republican Whip Steve Scalise also spoke against the bill, saying [H.R. 8] “will strongly infringe upon the rights of law-abiding citizens to buy and ultimately share their own guns.”

Republican Florida Rep. Matt Gaetz explained the other side of the Republican argument, specifically focusing on the amendment: “It is not common sense to say that if an illegal alien fails a background check that we wouldn’t notify ICE, but when Republicans offered these common-sense changes to the Democrats’ legislation, they rejected them, because they hate ICE so much…”