The short-form video app TikTok, which was previously known as Musical.ly, agreed to a $5.7 million settlement Wednesday, over allegations of illegally gathering personal data of children under 13 years old, according to The Washington Post.

Having merged with Musical.ly in August, TikTok has over 65 million registered users and, because of the settlement, are required to remove all videos posted by children under the age of 13. 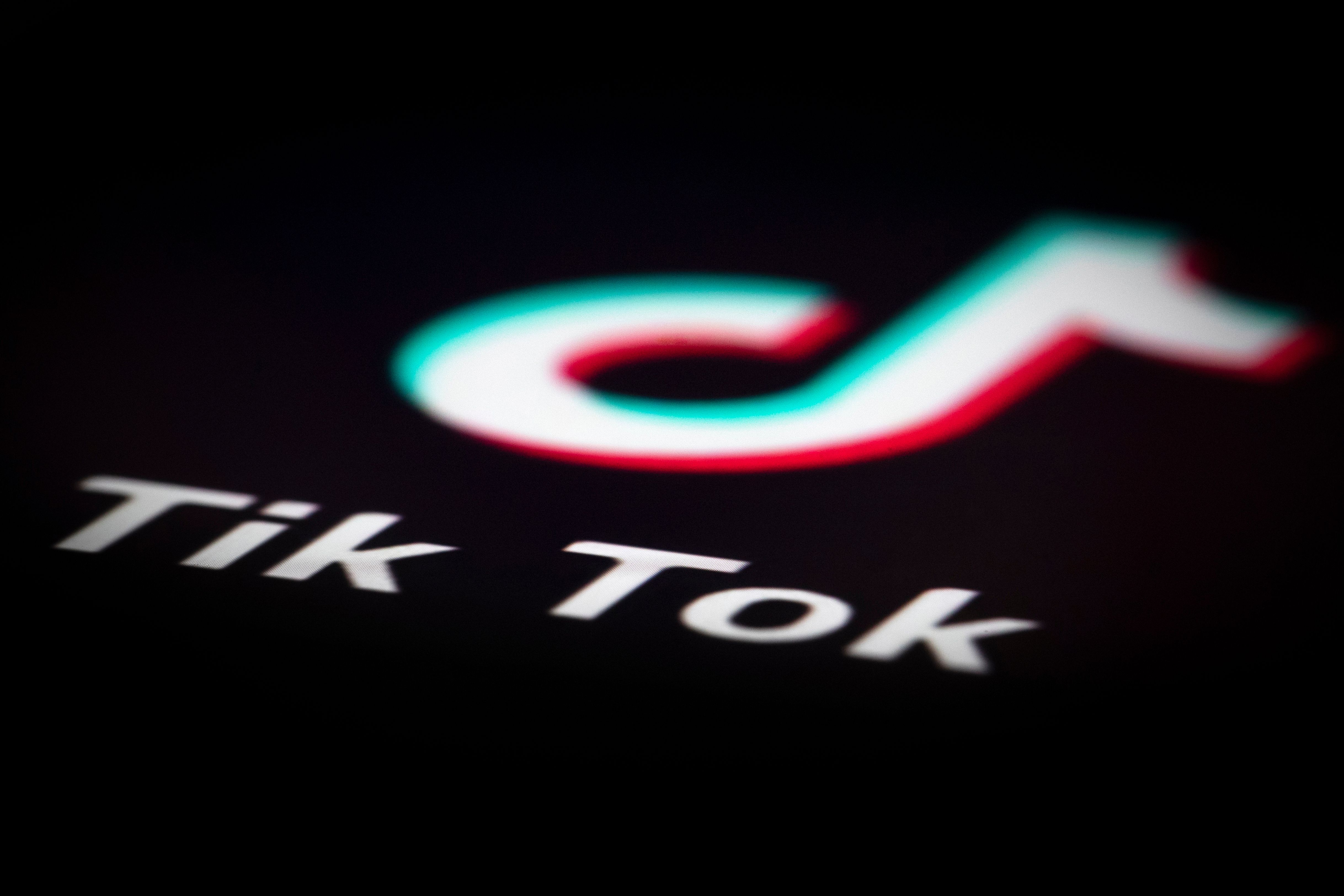 A photo taken on December 14, 2018 in Paris shows the logo of the application TikTok. – (JOEL SAGET/AFP/Getty Images)

“The operators of Musical.ly — now known as TikTok — knew many children were using the app but they still failed to seek parental consent before collecting names, email addresses, and other personal information from users under the age of 13,” said FTC Chairman Joe Simons.

In addition to receiving “thousands” of complaints from parents, the FTC referenced that TikTok users contain a short bio, in which many list their age, meaning that the app had “actual knowledge” of the kids’ age. (RELATED: Orrin Hatch Asks FTC To Investigate Google For Antitrust Violations)

“We care deeply about the safety and privacy of our users,” TikTok said. “This is an ongoing commitment, and we are continuing to expand and evolve our protective measures in support of this.”

In response to the settlement, TikTok will make new and existing users verify their age while also making a “separate app experience” for those under 13. 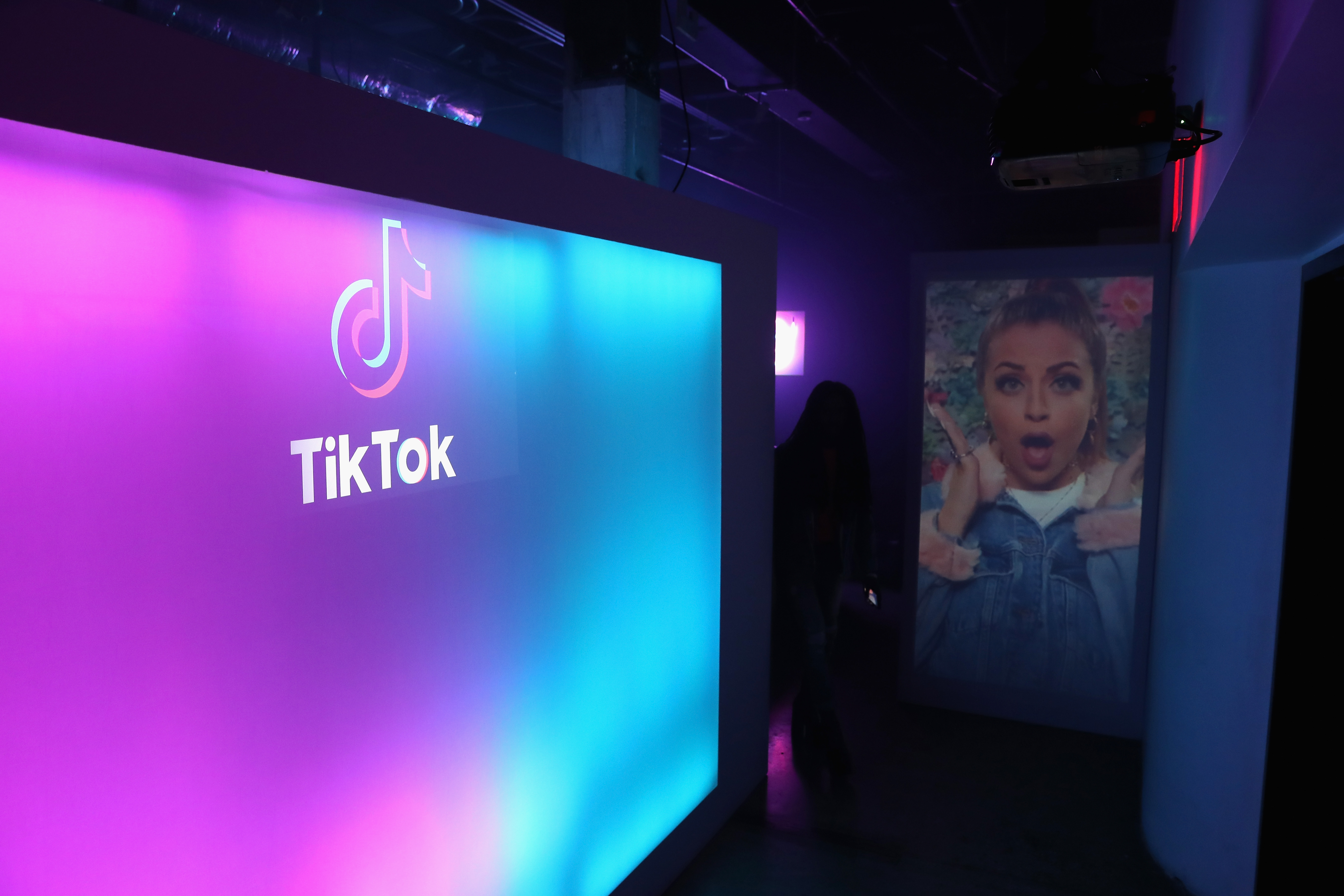 LOS ANGELES, CA – AUGUST 01: A general view of the atmosphere during the TikTok US launch celebration at NeueHouse Hollywood on August 1, 2018 in Los Angeles, California. (Joe Scarnici/Getty Images)

Compared with other FTC fines, the TikTok settlement almost doubles the previous highest fine, which came in 2011 against Disney-owned Playdom. The online multi-player games and “virtual world” developer was hit with a $3 million fine. (RELATED: FTC Redistributes $20 Million From Uber, Gives It To Drivers After App Screws Them Over)

“This record penalty should be a reminder to all online services and websites that target children,” said Simons.

“As we continue to pursue violations of law, we should prioritize uncovering the role of corporate officers and directors and hold accountable everyone who broke the law,” stated Democratic Commissioners Rohit Chopra and Rebecca Slaughter.