More women in New York City are donning hard hats as a career and one such individual talked about how much she enjoys it.

“Times are changing. It’s not just a man’s world anymore,” Tanay Matthews, who works construction with Local 361 union, told CBS2 on Wednesday. (RELATED: Kate Hudson Will Raise Her Daughter ‘Genderless’: We Don’t Know ‘What She’s Going To Identify As’)

“I love it, honestly. It’s tough, it’s physically draining, but every day I wake up and I give it my all,” she added, before explaining that on a typical day she’s the only woman on site. (RELATED: Amy Schumer Doesn’t Care What Her Baby’s ‘Gender Is’ And Any Way The Baby Identifies Is Cool With Us’)

Women currently make up just about four percent of the construction union forces, according to the Building & Construction Trades Council of Greater New York City.

“Work needs to be done to continue to get the word out to women and young girls that yes, you can do this, this is a career for you,” Kathleen Culhane, president of Non-Traditional Employment for Women (NEW) shared.

Her organization offers a two-month pre-apprenticeship for women interested in learning construction skills. Since 2005, 10 percent of apprenticeships were set aside for NEW grads and that number is going up.

“We’ve just increased that, set aside by 50 percent,” Culhane added. “Really amazing for the women of New York City.” 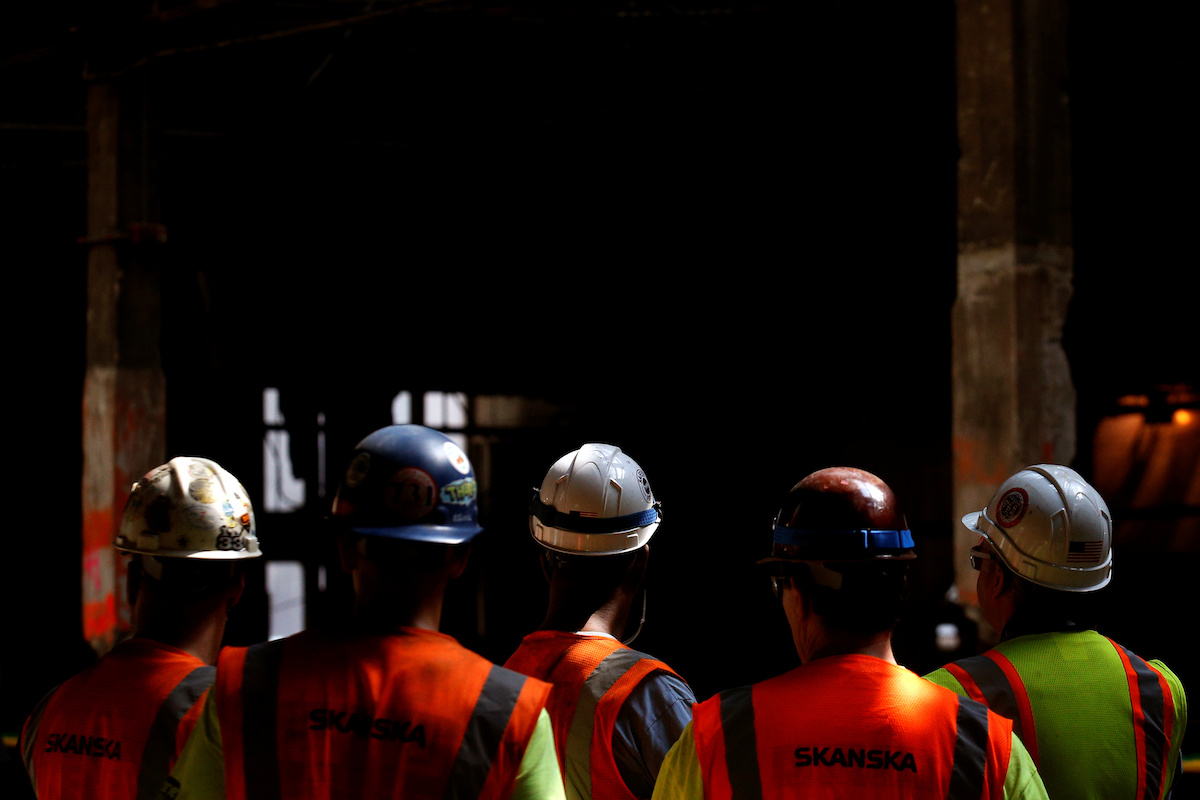 “My last job I worked at the World Trade Center and I’ve seen all these women – construction women – walking back and forth and they have like this pride on their face, and I wanted that for myself,” Tshura Williams shared

And it’s not just in New York City, but across the country, according to the National Association for Women in Construction (NAWIC).

Women currently make up only 9.1 percent of the industry, but that number expected to increase by 25 percent in just the next year.