House Democrats are demanding an explanation from the Department of the Interior (DOI) for issuing hundreds of waivers on regulations covering offshore drilling companies, Politico reports.

“Given that the administration is proposing a vast expansion of offshore drilling … it is particularly disturbing to see any waiving of offshore safety and environmental standards, let alone on such a broad scale,” Democratic Reps. Raul Grijalva of Arizona and Alan Lowenthal of California wrote in a Tuesday letter to Bureau of Safety and Environmental Enforcement (BSEE) Director Scott Angelle, Politico reports.

The sealed core of an offshore oil well owned by British Petroleum ruptured in 2010, releasing over 200 million gallons of oil into the Gulf of Mexico. Natural gas released in the rupture ignited, causing an explosion that killed 11 and injured 17.

The majority of waivers have dealt with the Blowout Preventer Systems and Well Control Rules, put in place under former President Barack Obama, is the aftermath of the Horizon spill. The Trump administration has targeted the rule, made up by hundreds of regulations, for reform.

BSEE is allowed to waive regulations under the rule in cases where oil companies have developed alternate ways of operating that maintain the same or an increased level of safety required under the rule. 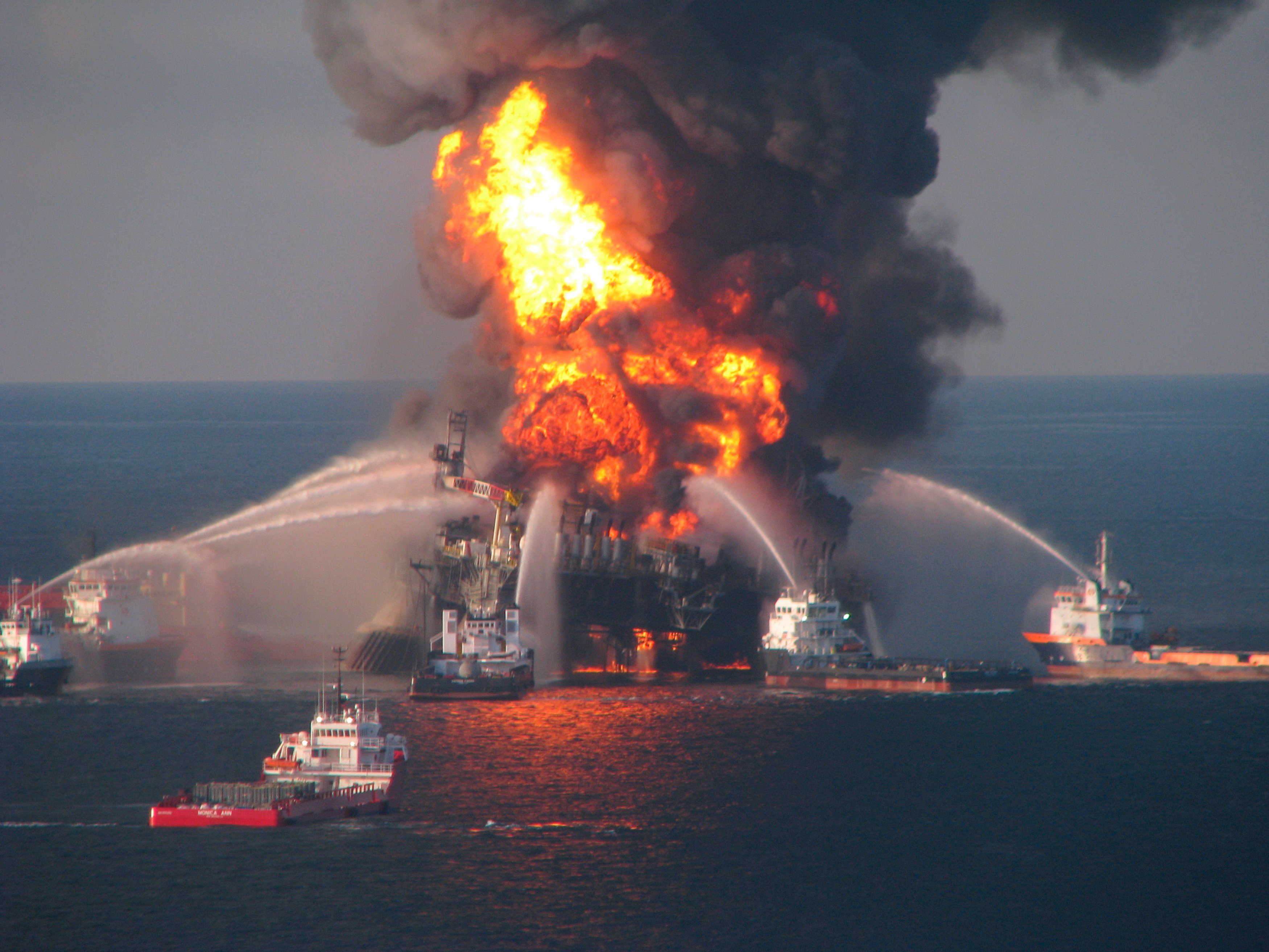 “The Obama administration recognized that there was more than one way to skin a proverbial cat and where a company could prove that an alternative approach is safe and efficient, a waiver could be granted,” Luthi said. “To become unhinged over the Trump Administration granting more waivers than the Obama administration is akin to being surprised there is more daylight after the sun comes up.”

The increasing number of waivers coming in the Trump administration relative to under the Obama administration is largely an issue of timing. Oil companies needed years of research and testing to come up with new procedures and apply for exemptions under the rule, according to Luthi.

“It is noteworthy, however, to recognize that numerous requests for waivers are a good indication that the standard should be reviewed in light of new technology or new practices,” Luthi said.