The state of Florida could soon assess legislation that would restrict pension funds for disgraced former deputy Scott Peterson, who was an on-duty security officer at the time of the Feb. 14, 2018, mass shooting of Marjory Stoneman Douglas High School in Parkland, Flordia.

Peterson, who was the on-scene security officer at the school that day, evidently did nothing while 17 people — both students and faculty — were shot and killed by an intruder. A state bill would seek to hold Peterson accountable, Fox News reported Wednesday. 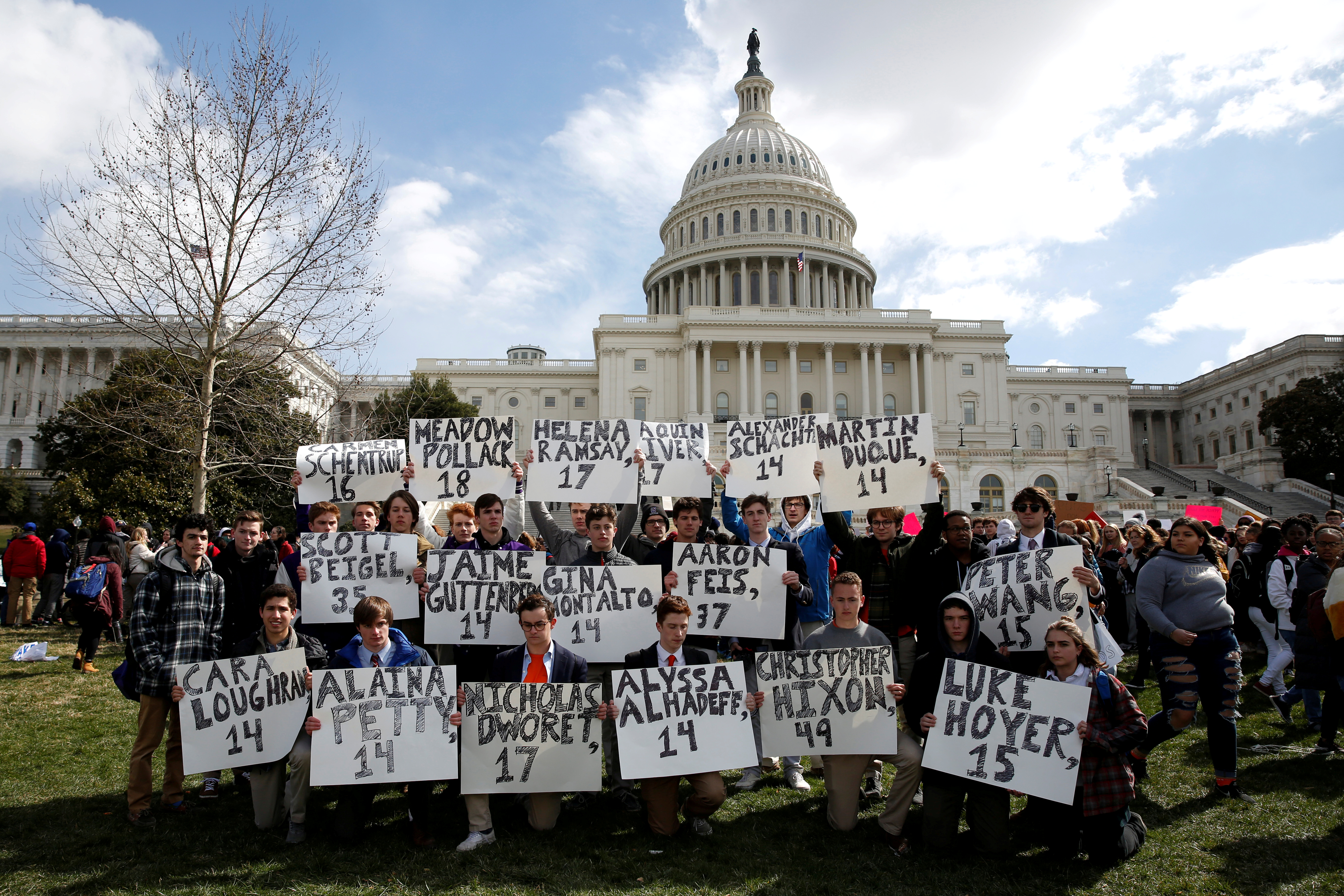 Republican Rep. Spencer Roach plans to introduce a bill when the state legislature resumes on March 5 that will exempt Peterson from his retirement benefits. Peterson was also a former deputy in the Broward County Sheriff’s department. (RELATED: Initial Findings Show Police And School Messed Up In Parkland Shooting)

His actions on the day of the shooting were reinforced by interviews that he participated in where he claimed he believed the opening shots were nothing more than fireworks that “a few kids acting like idiots” had set off. He also remembered that the day’s events had all occurred “all so fast,” according to Fox.

Amid a national uproar, Peterson quit his job within a week. He then began receiving a monthly pension check of $8,702 per month, the Fort Lauderdale Sun-Sentinel noted. Peterson was not alone in being eviscerated for his conduct on the day of the shooting; Broward County Sheriff Scott Israel was also severely criticized for his job performance.

An after action report that was issued about the incident was severely critical of Peterson and recommended that teachers be empowered with the legal right to carry guns into the school as a deterrent to potential future mass shootings. (RELATED: Parkland Students To Receive Payouts For Shooting)

The report also raised questions asking why no intervention was taken against alleged shooter Nikolas Cruz, whom the report says was demonstrating bizarre behavior prior to the massacre, Florida’s Fox 13 reported. 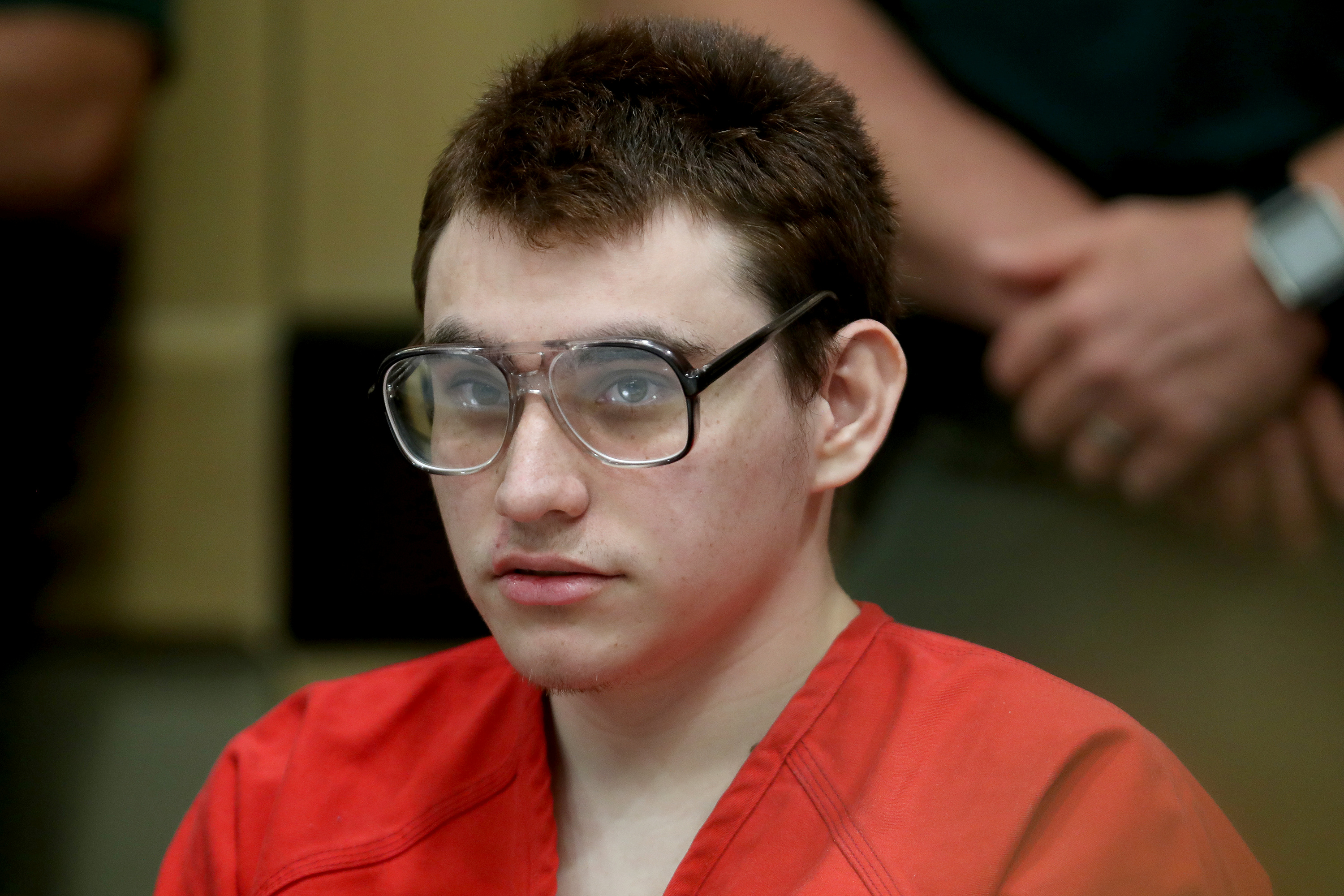 According to the  Miami Herald, those investigating the shooting wondered why the FBI and local social services agencies had apparently done little or nothing in relaying intelligence about Cruz’s mental condition that might have been useful to local law enforcement.