A Missouri professor accused of using foreign graduate students as “slave labor” was sued by the university he previously worked for Tuesday for allegedly stealing and selling a student’s research to a pharmaceutical company.

The University of Missouri Kansas City (UMKC) claims in its suit, obtained by The Daily Caller News Foundation, that professor Ashim Mitra stole his graduate student’s, Dr. Kishore Cholkar, work that would deliver drugs to the eye more effectively through nanotechnology. Cholkar thought of the idea as early as 2010 and conducted research in UMKC facilities, but Mitra allegedly sold the idea to a pharmaceutical company in secret.

“The lawsuit filed today claims that Mitra stole UMKC-owned inventions, sold them to industry, assisted those companies in patenting and commercializing them, denied credit to a deserving student and reaped a personal financial windfall – all the while concealing his efforts and denying his involvement,” the school said in a statement to TheDCNF. “UMKC looks forward to vigorously pursuing these claims in court.”

The lawsuit alleges that Mitra made more than “$1.5 million to date” and could potentially earn millions more in royalties after selling Cholkar’s research to pharmaceutical development company Auven Therapeutics Management.

The development company then sold the invention to India-based Sun Pharmaceutical Industries for $40 million along with ongoing royalties, according to the lawsuit. 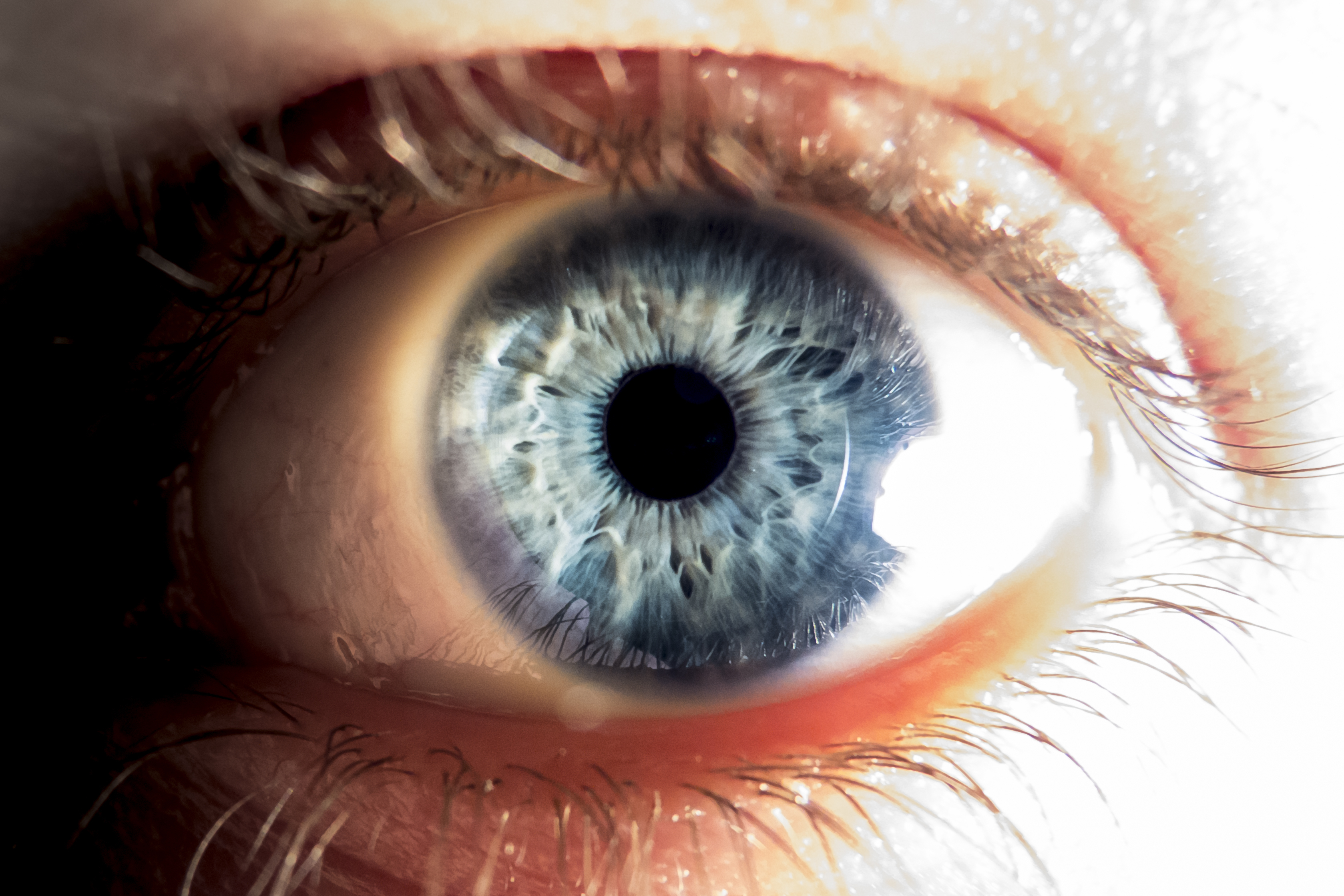 Pictured is an eye. SHUTTERSTOCK/ Vic29

“Based on the ground-breaking nature of Dr. Cholkar’s work, Sun Pharma used the inventions described in the patents and recently obtained FDA (Food Drug Administration) approval to sell the patented formulation in a dry eye drug, Cequa, that is expected to compete for a substantial portion of a multi-billion-dollar annual market,” the lawsuit said.

UMKC also blamed Auven for purposefully not asking the university about the intellectual rights of the sold research.

“Auven Therapeutics regards universities doing basic and clinical research as valued partners,” the company said in a statement to TheDCNF over email. “We believe that there is no merit to the University of Missouri’s complaints as they relate to Auven and our commercial partner on the CEQUA™ product. The University reached out to us today in regard to this matter, and we look forward to engaging constructively with them.”

The lawsuit comes after allegations that Mitra used foreign grad students to do his lawn work, serve guests and other menial tasks, The Kansas City Star reported.

Cholkar was one of the students who came out against Mitra over the alleged abuse, according to The Star.

“That was my product, I worked day and night and yet my name was not included,” Cholkar said, The Star reported. (RELATED: Officials Say Oakland Teachers’ Strike Costs District Nearly $1 Million A Day)

Mitra resigned in January, but said to TheDCNF in January that allegations against him were “fabricated.”

Sun Pharma and Mitra did not immediately respond to TheDCNF’s request for comment. Cholkar was attempted to be reached via Facebook Messenger.