Virginia first lady Pam Northam is under fire for allegedly handing cotton to African American students during a recent tour of the governor’s mansion, according to a report from The Washington Post.

A state employee complained that the wife of embattled Virginia Gov. Ralph Northam reportedly handed the students cotton and asked them “if they could imagine what it must have been like to pick cotton all day.”

Leah Dozier Walker, an official in the state Department of Education, said that the incident demonstrates that the Northams have not learned from past actions. (RELATED: ‘A Governor Who Has Achieved Many Important Goals’: Virginia Democrat Says Ralph Northam Should Stay) 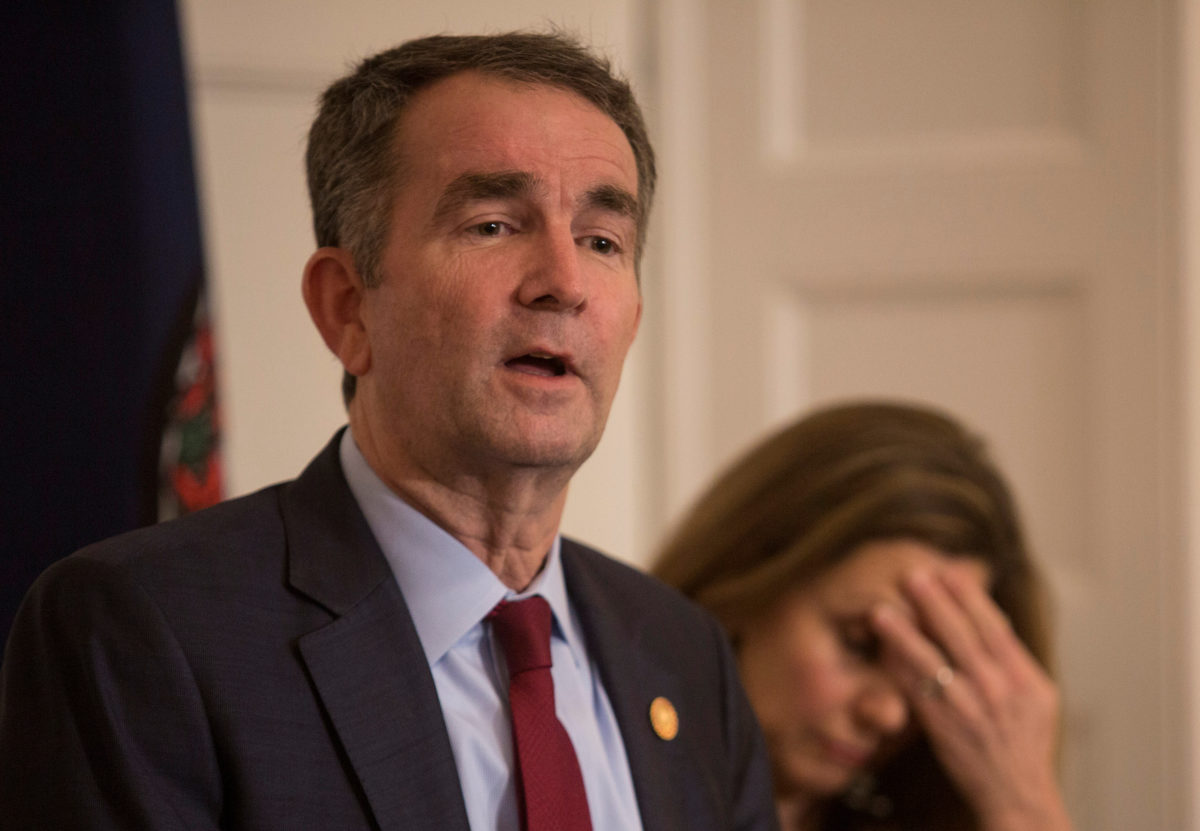 “The Governor and Mrs. Northam have asked the residents of the Commonwealth to forgive them for their racially insensitive past actions,” Walker said. “But the actions of Mrs. Northam, just last week, do not lead me to believe that this Governor’s office has taken seriously the harm and hurt they have caused African Americans in Virginia or that they are deserving of our forgiveness.”

Gov. Northam has withstood bipartisan calls for his resignation for nearly a month after a photo surfaced in Northam’s medical school yearbook page with one man dressed in a Ku Klux Klan uniform, and another sporting blackface. After initially admitting to being in the photo, Northam now maintains that neither of the men pictured are him.

Northam has pledged to spend the rest of his governorship promoting civil rights, and recently announced a “reconciliation tour.”