The House of Representatives passed the “Bipartisan Background Checks Bill (H.R. 8)” by a vote of 240 to 190. The bill would expand background checks for nearly every gun sale, but is not expected to pass the Republican-held senate.  (RELATED: Republicans And Democrats Debate Gun Registration Ahead Of House Gun Control Votes)

The Republicans who voted in favor of the bill include: 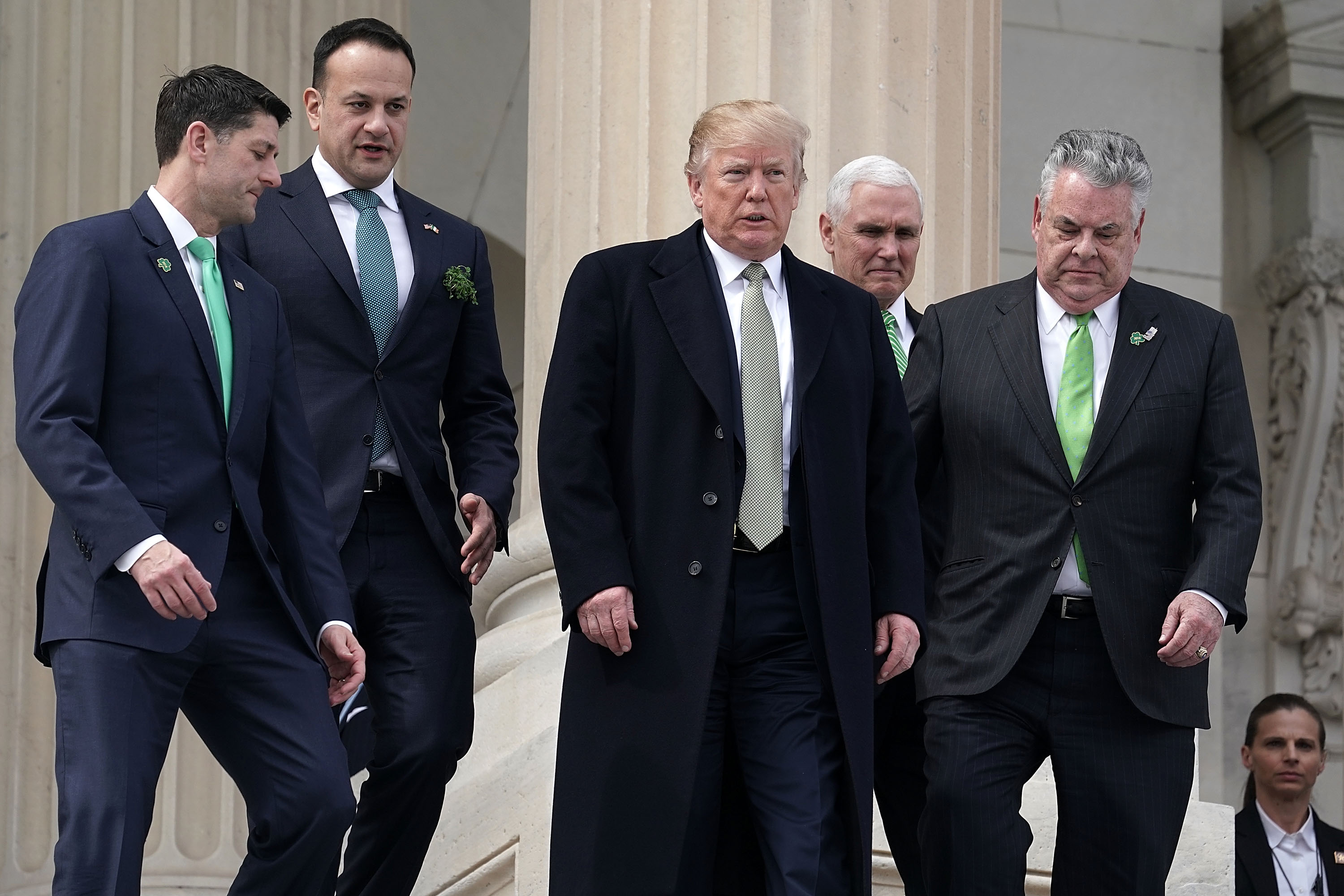