Republican Texas Sen. Ted Cruz is slated to introduce legislation Thursday that would provide for federal tax deductions on donations to state-run educational scholarships, allowing students to pursue the educational opportunities that are best suited for their needs.

The Education Freedom Scholarship and Opportunity Act would provide a $10 billion annual federal tax credit for taxpayers who donate to state-based scholarships. These scholarships would afford families the ability to expand their children’s choice of elementary and secondary education, including private and home education, special education services and therapies, and summer, after-school, and tutoring programs.

“The [legislation] is a victory for school choice. It opens up a new world of scholarships and workforce training for the hard working men and women of America and their children by incentivizing donors with dollar-for-dollar federal tax credits,” Cruz told The Daily Caller News Foundation. “It doesn’t matter if the scholarship is at a public school, private school, for special needs, religious, or training for a trade: if it’s a scholarship going to someone who needs it, your donation will earn you a tax credit.”

The scholarships would be fully funded by individuals and corporate taxpayers, who would receive federal deductions for their donations — no money would be redistributed away from public schools and the legislation would not create a new federal program.

“Students will get more money flowing directly into programs they need, and donors can make a big impact while saving on taxes,” he continued. (RELATED: Ted Cruz Explains Why Interventionists And Isolationists Are Both Wrong)

While Cruz crafted the bill in conjunction with the Departments of Education and Labor, the legislation provides for a state-run, state-directed scholarship program. It gives states the choice to opt-in, rather than requiring nationwide participation and yields flexibility to determine how to structure its programs, including what schools and students are eligible.

“Education is a fundamentally local issue because it deals with fundamentally local concerns: raising children, giving them the information and values they need to navigate the world with integrity,” the Texas senator told TheDCNF. “This is primarily the job of American families, so our education system must prioritize parents, students and their communities.”

“The further we get away from State and local control — the more we concentrate power in Washington or with special interests — the less our education system represents the very people it is supposed to serve,” he continued. 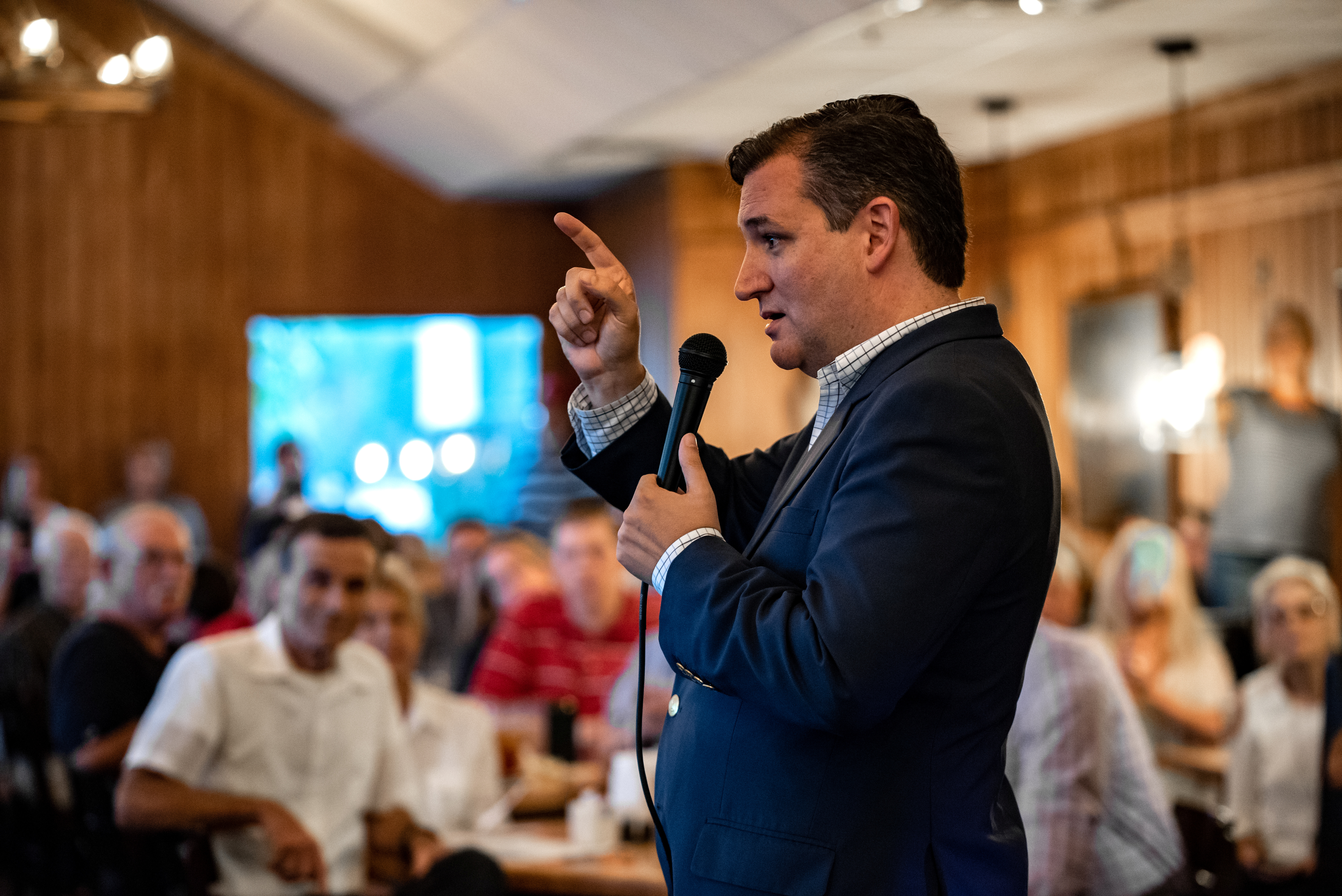 In addition to a formal academics, the bill would expand students’ access to educational opportunities through workforce training initiatives such as industry certifications and technical education.

“Workforce training, apprenticeships, and other hands-on education is vital to preparing future generations of Americans to support their families and build better communities,” Cruz said. “The Education Freedom Scholarships and Opportunity Act ensures that donations to these career-oriented educational programs are also eligible for tax credits, along with K-12 schooling of all kinds. We’re going to incentivize more people than ever to donate to both academic and tradecraft scholarships, helping hard working families and students alike.”

Cruz has been a long-time advocate of school choice. He introduced legislation in June that would broaden tax-free tuition plans beyond college savings, but to include K-12 elementary and secondary school expenses for public, private and religious schools.

“The Education Freedom Scholarships and Opportunity Act enjoys the support of educators and trade associations alike because it will give more students a shot at achieving the American Dream,” Cruz continued to TheDCNF. (RELATED: Ted Cruz Slams Senate Dems For Holding A ‘Theological Court Of Inquisition’ Over Trump Nominees)

“I am grateful to all the teachers and instructors out there who work tirelessly to improve so many lives. They take a spark of wonder and fan it into a flame that is hungry for truth and knowledge,” he added. “This legislation will help to feed that flame in the minds of students in Texas and across the nation for generations to come.”