The prefect of the Vatican’s Congregation for Clergy said Wednesday that priests with children should leave the priesthood and fulfill their parental responsibilities.

Catholic Cardinal Beniamino Stella clarified there are rare exceptions that can allow priests-turned-fathers to stay in the priesthood, such as situations where the child is now older and self-sufficient or cared for in a family with a stepfather. Otherwise, the priest cannot adequately fulfill his clerical duties and his obligations as a parent, according to Stella. (RELATED: Catholic Church Has Internal ‘Guidelines’ On How To Handle Priests Who Father Children)

“Obviously, a child is always a gift from God, however he or she was generated,” Stella said, according to Crux Now. “The loss of the clerical state occurs because parental responsibilities create a series of permanent obligations which, in the legislation of the Latin church, do not allow for the exercise of priestly ministry.”

Stella’s comments came in the wake of Vatican spokesman Alessandro Gisotti’s confirmation that the Vatican has a document detailing internal guidelines for priests who father children.

Gisotti said the guidelines “request” that the priest leave the priesthood to “assume his responsibilities as a parent by devoting himself exclusively to the child.” 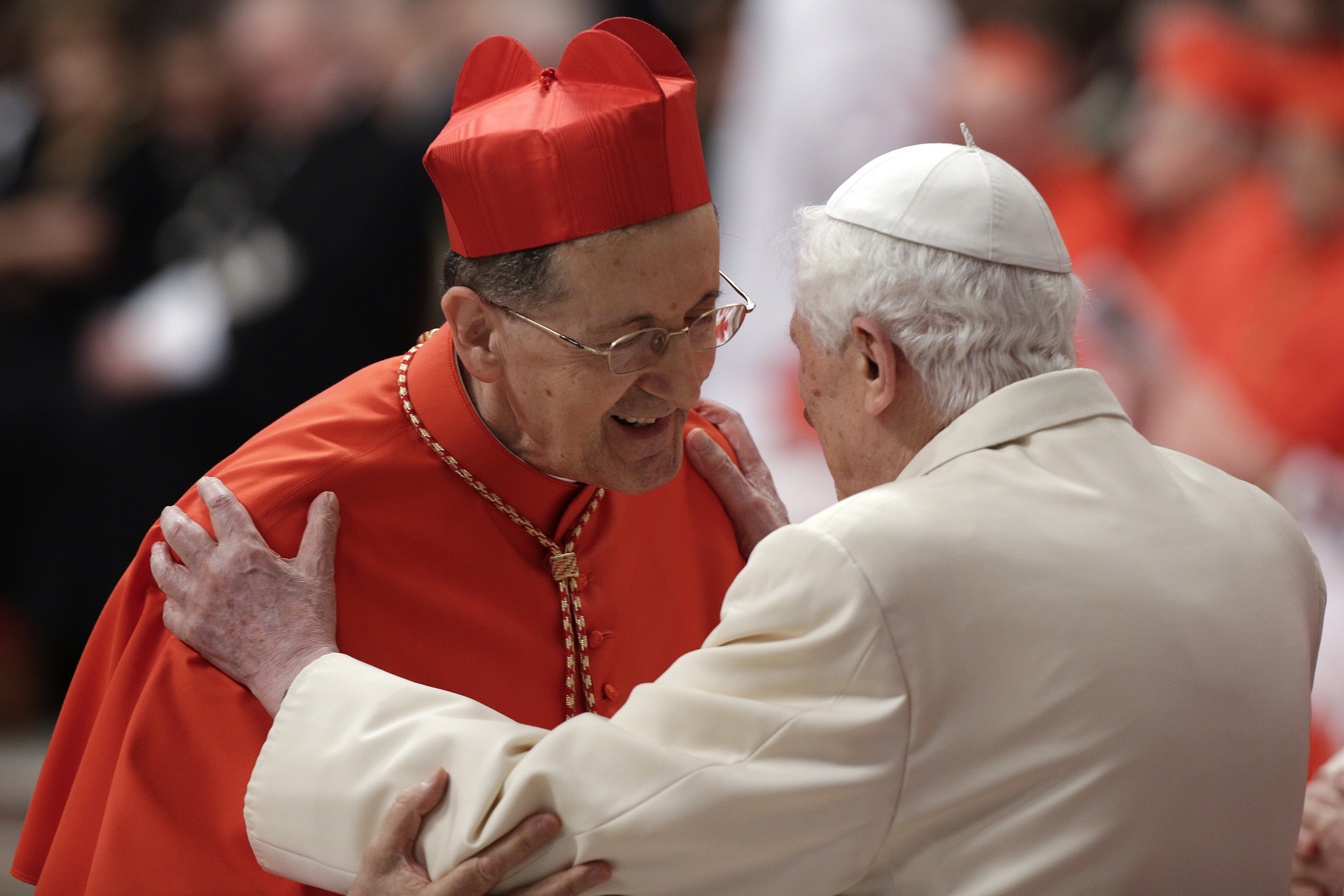 Irish psychotherapist Vincent Doyle, whose father was a priest, claimed that Gisotti’s statement was inaccurate.

“Let me say on the record that contrary to what was affirmed by Gisotti, there is nothing in that document that states a priest has to leave,” Doyle told Crux. “I would never applaud that, it’s not there. It has no canonical foundation, it has no common-sense foundation or ethical foundation. It’s just simply not there.”

“A priest doesn’t have to be married to be a good father,” he added. “There’s no contradiction between priesthood and paternity.”

Stella, however, said that each case must be “examined on its merits and its specificity,” which Doyle praised as “the most important sentence in recent Catholic history” as it empowers “bishops on a local level.”