A former Obama-era official is helping President Donald Trump create a new panel designed to bring what conservatives believe is transparency to the climate change debate.

The panel is meant to make “the science more transparent and explicit, Steven Koonin, an official in former President Barack Obama’s Energy Department, told a Washington Examiner reporter Wednesday. Koonin, who served in Obama’s administration from 2009 to 2011, argues that discussion about climate science lacks transparency and relies on alarmist predictions.

“This would ensure there is real dialogue,” Koonin said. “If this is a bunch of administration hacks who write an adversarial review, the academy will call them out. If, on the other hand, these folks generate some valid criticisms, we will all have better a sense of what climate science is really about.” 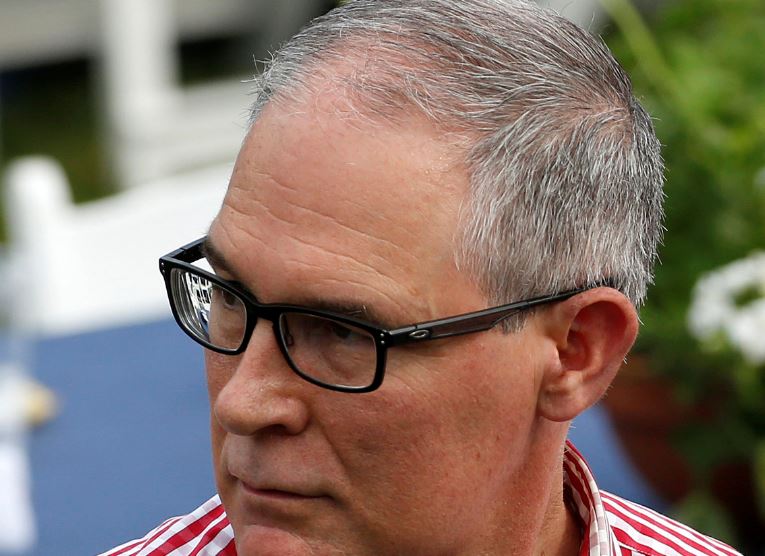 Koonin is helping the White House establish a committee to discuss climate science. The scope of the panel has yet to be determined. It could be an independent federal advisory committee or a working group operating outside the public purview. Former Environmental Protection Agency Administrator Scott Pruitt recruited Koonin in 2018 to help create a so-called “red team, blue team” climate debate.

Military and intelligence agencies use a similar debate tactic to expose vulnerabilities in strategic systems. Skeptics said at the time that a red team vs blue team debate would give needed balance to climate science, a field of research many believe has been monopolized by activists. (RELATED: REPORT: Trump Supports Pruitt’s Plan To Publicly Debate Climate Change)

Scientists did not buy Pruitt’s argument. Many believe it’s “dangerous” to elevate dissenting voices and argue that an existing peer-review process works better than a “red team vs. blue team” project. Trump’s former Chief of Staff, John Kelly, eventually scuttled the idea, arguing that it was fraught with too many political landmines.