Over the last decade, the U.S. has been the largest cutter of carbon dioxide emissions in the “history of energy,” said Fatih Birol, the executive director of the International Energy Agency (IEA).

“In the last 10 years, the emissions reduction in the United States has been the largest in the history of energy,” Birol said at a press conference in Washington, D.C., Thursday, standing alongside U.S. Energy Secretary Rick Perry.

Birol’s remarks reinforce a major Trump administration talking point — that greenhouse gas emissions are being driven down through innovation, not taxes and regulation.

“Like Dr. Birol has said many times, without carbon capture, any planned climate target is impossible to meet,” Perry said at the press conference. “We believe that you can’t have a serious conversation about reducing emissions without including nuclear energy and carbon capture technology.” 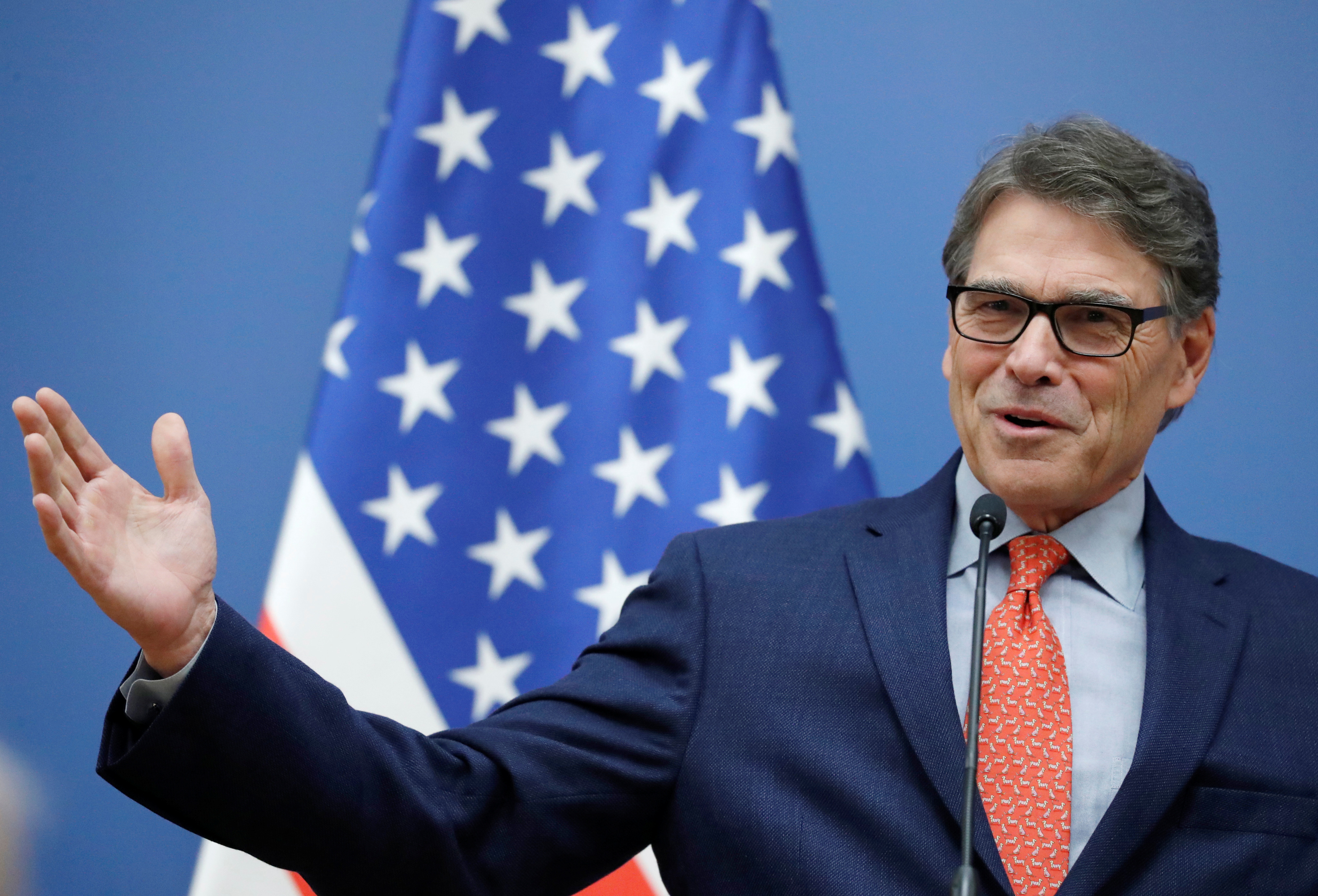 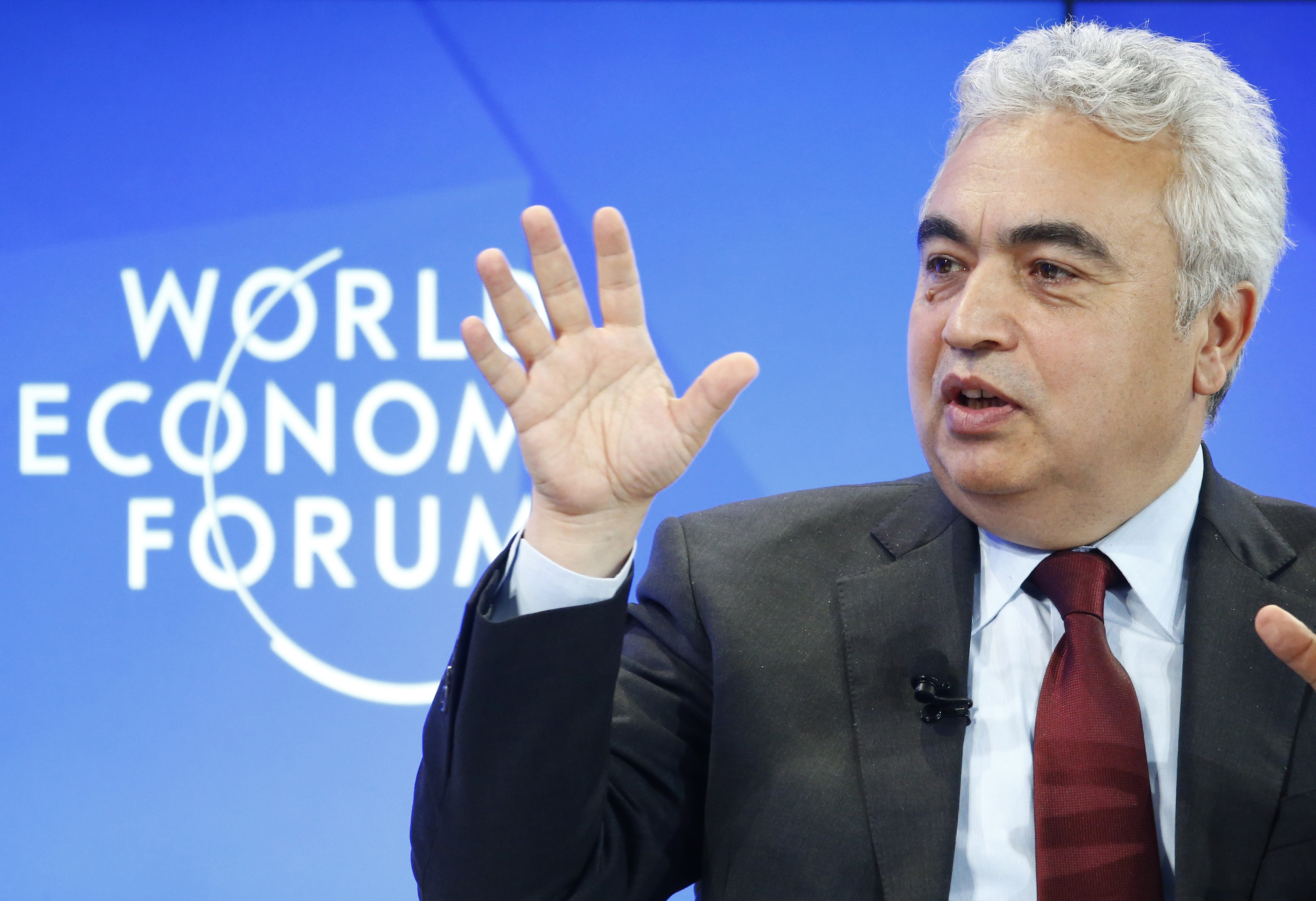 However, U.S. emissions rose slightly in 2018, according to projections from the Rhodium Group, on strong economic growth, but also due to inclement weather. Piercing cold and blistering heat raised demand for heating and electricity, thus emissions rose.

Birol called the emissions spike a “blip.” Indeed, before 2018, the U.S. led the world in emissions cuts at least nine times this century, according to annual energy statistics published in 2018 by the oil giant BP.

“Mr. Secretary, your push, especially for [carbon capture, utilization and storage], is very much appreciated globally, including the 45Q,” Birol said, referring to tax credits signed into law in 2018 to incentivize capturing and storing carbon dioxide emissions.

“You’re providing a business model and this is very much appreciated around the world. All of the ministers and companies I am talking to use this as a source of inspiration,” Birol said.