WASHINGTON, D.C.—Democratic New York Rep. Alexandria Ocasio-Cortez could not make up her mind over how to vote on the Bipartisan Background Checks bill, which included an amendment that would notify ICE if an illegal alien attempts to purchase a firearm, Republican North Carolina Rep. Richard Hudson *told The Daily Caller on Thursday. (RELATED: The 26 Democrats Who Voted To Pass Ice Amendment In New Gun Bill) 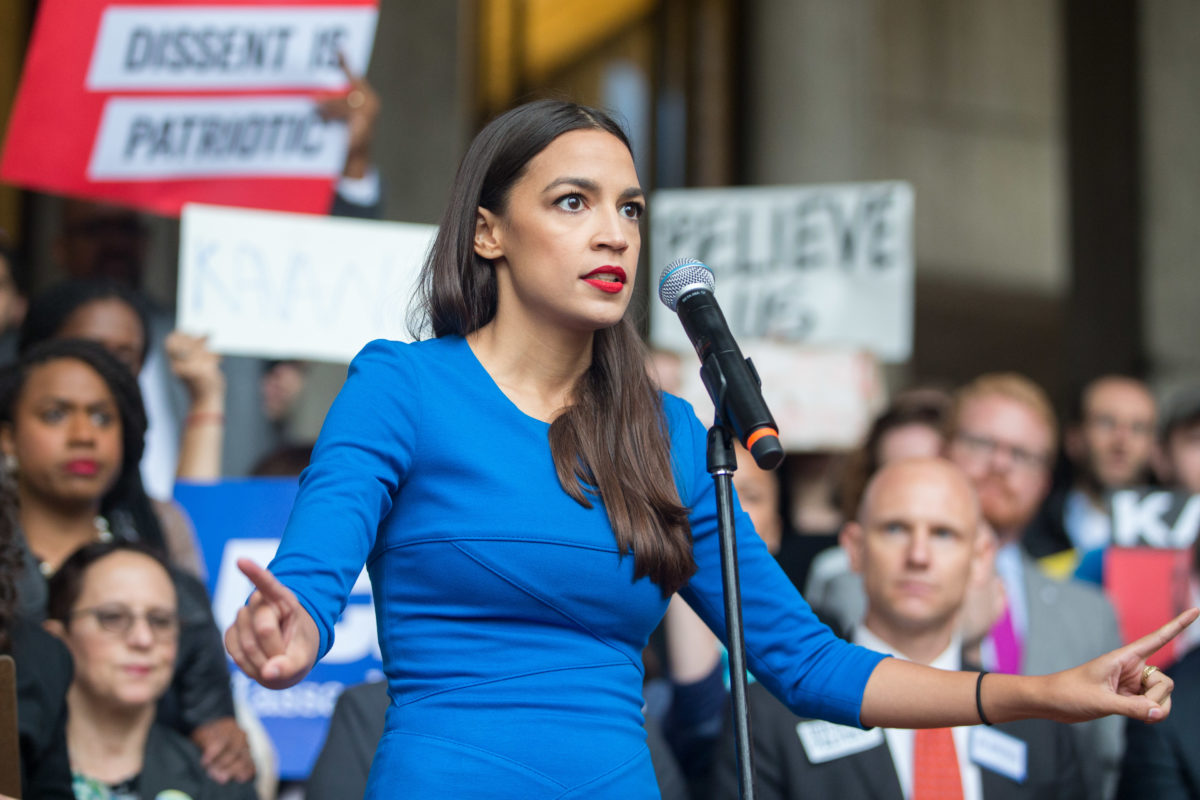 “I thought it was pretty amazing to watch the Democrats try to decide ‘Do we want to protect illegal immigrants or do we want to confiscate guns more?’ It was kind of funny,” Hudson said at the Conservative Political Action Conference.

Hudson continued, “You had Ocasio-Cortez, who actually voted yes then switched to no then switched back to present then switch back to yes. So watching them twist themselves in knots trying to decide what’s more important to them—protecting illegal immigrants or confiscating guns was pretty funny.” (RELATED: Ocasio-Cortez Demands Trump Answer For Ice Funding — One Week After Voting To Fund Ice)

Ocasio-Cortez ultimately voted for H.R. 8. The Caller reached out to Ocasio-Cortez’s office asking about her initial understanding of the vote related to the amendment, but had not received a response at time of publishing. (RELATED: Pelosi, AOC Join Forces To Threaten Dems Tempted To Vote With GOP)

The ICE amendment in the bill, previously voted down in committee when proposed by Republican Florida Rep. Greg Steube, was brought to the floor through a motion to recommit by Republican Georgia Rep. Doug Collins.

*This article has been updated to clarify that Congressman Hudson said Ocasio-Cortez changed her vote on H.R. 8, not the ICE amendment.