Republican Sen. Lindsey Graham of South Carolina, the newly-minted chairman of the Senate Judiciary Committee, told the Conservative Political Action Conference (CPAC) that his panel will move on judicial confirmations at an ambitious clip.

“Judges, more judges, then some more judges,” Graham joked in a Thursday afternoon speech. “We’re going to process as many conservative judges as we can.”

The senator opened his remarks with a paean to Justice Brett Kavanaugh’s bitter confirmation.

“Why is Kavanaugh on the Court? Because Trump is tough,” Graham said.

Earlier in the day, Graham and other Judiciary Committee Republicans voted to forward Neomi Rao’s nomination to the U.S. Court of Appeals for the D.C. Circuit to the full Senate. If confirmed, Rao would succeed Kavanaugh on a court often referred to as the second most powerful bench in the country.

The Senate’s most recent judgeship vote came Wednesday with the confirmation of Eric Miller to the 9th U.S. Circuit Court of Appeals. Miller is the president’s third appointment to that court, which has repeatedly stymied administration policy priorities. Four other nominations to the 9th Circuit are pending.

Miller spent a decade as an attorney in the Department of Justice before moving to private practice at Perkins Coie. He is a graduate of the University of Chicago Law School and clerked on the Supreme Court for Justice Clarence Thomas. (RELATED: Supreme Court Poised To Protect 40-Foot Veterans’ Cross On Public Land) 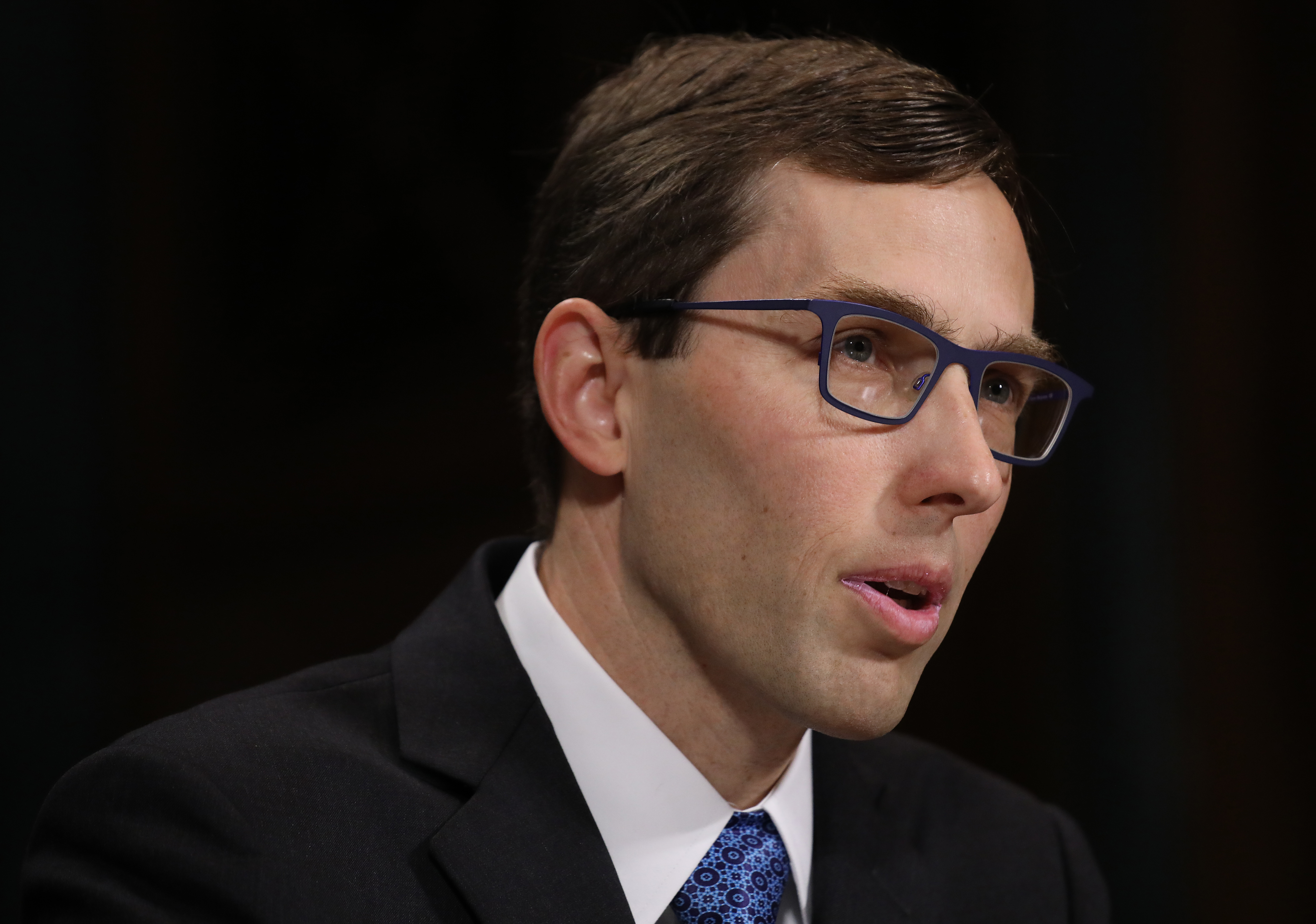 Democratic Sens. Dianne Feinstein and Kamala Harris of California vigorously opposed Miller, who was selected for one of the 9th Circuit’s California seats. Senators enjoy significant influence over judicial appointments in their state. The Judiciary Committee generally has not held a confirmation hearing for a nominee until both senators from the state in which the candidate was nominated return a “blue slip” indicating their support or opposition.

Feinstein and Harris withheld their blue slips on Miller’s nomination, but Senate Republicans decided to confirm him nonetheless. The extent to which the blue slip rule has been consistently applied is contested.

Speaking on the Senate floor before the confirmation vote, Feinstein warned that Republicans were making a mistake they would come to regret.

“Abandoning the blue slip process and bending to the will of a president who has demonstrated time and time again his ignorance and disdain for the Constitution and the rule of law is a mistake,” Feinstein said.