An independent investigation found that the sexual misconduct allegations from multiple women against the founder of Willow Creek Community Church are credible.

Bill Hybels, who founded the Chicago-area megachurch, resigned from his position at the church in April 2018 amid growing criticism of the church’s leaders who had allegedly conducted a faulty investigation into the claims against Hybels and later hired an attorney to conduct a second investigation, both of which found Hybels innocent. The latest review, however, conducted by an Independent Advisory Group of Christian leaders, found that the accusations of “sexually inappropriate words and actions” were credible. (RELATED: Two Military Organizations Duke It Out Over The Bible)

“The credibility of the allegations would have been sufficient for Willow Creek Community Church to initiate disciplinary action if Bill Hybels had continued as pastor of the church,” the group’s report read.

Hybels and other church leaders initially claimed the allegations female staff members made against him were false. He characterized the ensuing outcry against himself and the church’s elders as “a calculated and continual attack on our elders and on me for four long years.” Hybels maintained his innocence even as he announced his resignation a month later but apologized for what he characterized as mishandling certain situations that led to the allegations and for expressing anger and defensiveness against the allegations.

The church’s lead pastor and entire board of elders resigned in August 2018, following Hybel’s resignation, admitting that “trust has been broken by leadership” and that their initial reaction to and investigation of the allegations against Hybels had been clouded by their admiration of him. 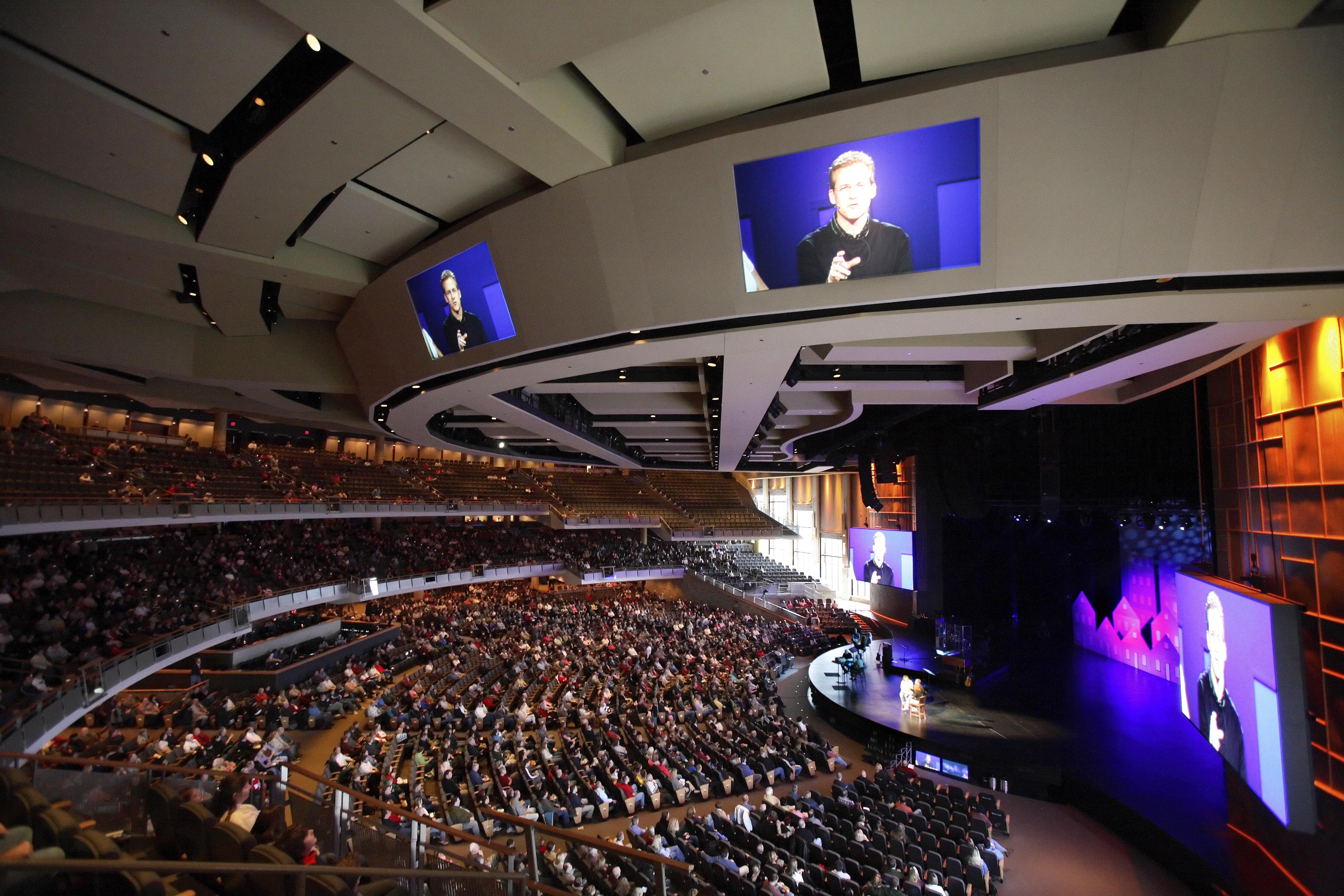 “We trusted Bill, and this clouded our judgment,” elder Missy Rasmussen told the congregation in August, according to Christianity Today.

“We are sorry that we allowed Bill to operate without the kind of accountability that he should have had,” she added.

As Hybels no longer works at the church, the group recommended that the church take no further action against him.