Pakistani Prime Minister Imran Khan announced he will release a captured Indian pilot, a move he is calling a “peace gesture” after the two nuclear powers engaged in their first aerial combat in nearly five decades.

“De-escalation should not be understood as a sign of weakness,” Khan said Thursday, telling his country’s parliament that he will release the Indian pilot on Friday. “These tensions do not benefit Pakistan or India.” 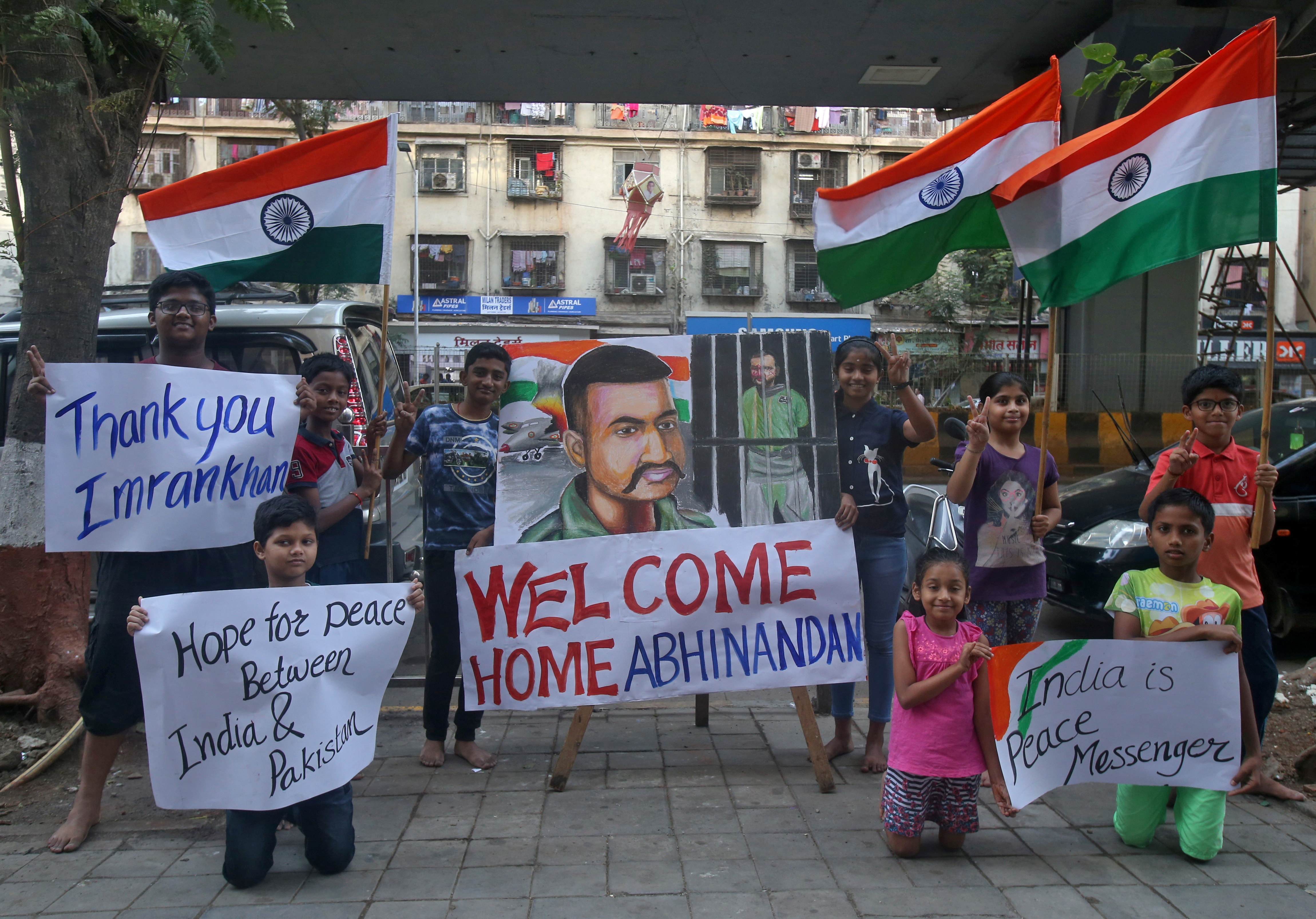 The announcement comes as political tensions between India and Pakistan escalated into military conflict in the past couple weeks. India has blamed Pakistan for a Feb. 14 terrorist bombing in Kashmir, a long disputed region between the two countries, that resulted in the death of 40 Indian paramilitary officers. The Pakistani government, however, denies having any involvement in the bombing.

Both countries went on to attack each other in back-and-forth bombings, raising fears among the international community that the two nuclear powers would enter into war. Tensions reached a fever pitch on Wednesday when Pakistan shot down two Indian fighter jets that were flying within the country’s airspace and ultimately captured one pilot, Abhinandan Varthaman. (RELATED: Priyanka Chopra Says Her Relationship With Nick Jonas Started After He Slid Into Her DMs)

Footage of Varthaman being interrogated by Pakistani officials while drinking tea has since gone viral on the internet.

It’s not clear yet if the pilot’s release will set the pace for de-escalation. Hostilities continued on Thursday, with Pakistan claiming that four civilians in Kashmir were killed by Indian fire, a skirmish India has blamed Pakistan for initiating.

While Khan says he is offering the Indian government an olive branch by releasing the pilot, he has vowed to respond to any further military action.

Kashmir, a mountainous region in the northern region of the Indian subcontinent, has been a source of major conflict for India and Pakistan. The two countries control different parts of Kashmir, but both claim the entire region as their own.