Several states are considering cutting taxes and putting money aside to protect themselves during future recessions as state economies continue to boom since President Donald Trump took office.

Many U.S. states are experiencing thriving economies; more than 40 will meet or exceed revenue expectations, according to a survey from The National Conference of State Legislatures, The Wall Street Journal reported Thursday.

“States have come off of a strong last fiscal year, and the economy is strong so they’re expecting it to continue,” Tax Policy Center senior fellow Kim Rueben said. “It could mean more spending or cutting taxes.”

“As we attract more business, we will create more jobs, and higher-paying jobs, which will lead to higher salaries and an improved quality of life for all Arkansans,” Hutchinson said after signing the bill, according to Banner News.

“This reduction enhances Arkansas’s reputation as one of the most business-friendly states in the region,” he added.

Arkansas has a long-term reserve fund balance of $125 million, according to TheWSJ.

South Carolina is considering providing a tax rebate to all persons who file tax returns. Republican Gov. Henry McMaster is seeking to give $200 million back to taxpayers, TheWSJ reported. The state boasts $1 billion in surplus revenue acquired from a two-year net surplus.

Florida Gov. Ron DeSantis proposed in February to give around $335 million in tax relief, according to the Tampa Bay Times. He also seeks to spend $625 million on environmental projects, of which a large sum will be apportioned to help clean water efforts in the Everglades, according to TheWSJ. (RELATED: The US Economy Is Still On Track For Its Strongest Growth Since 2005) 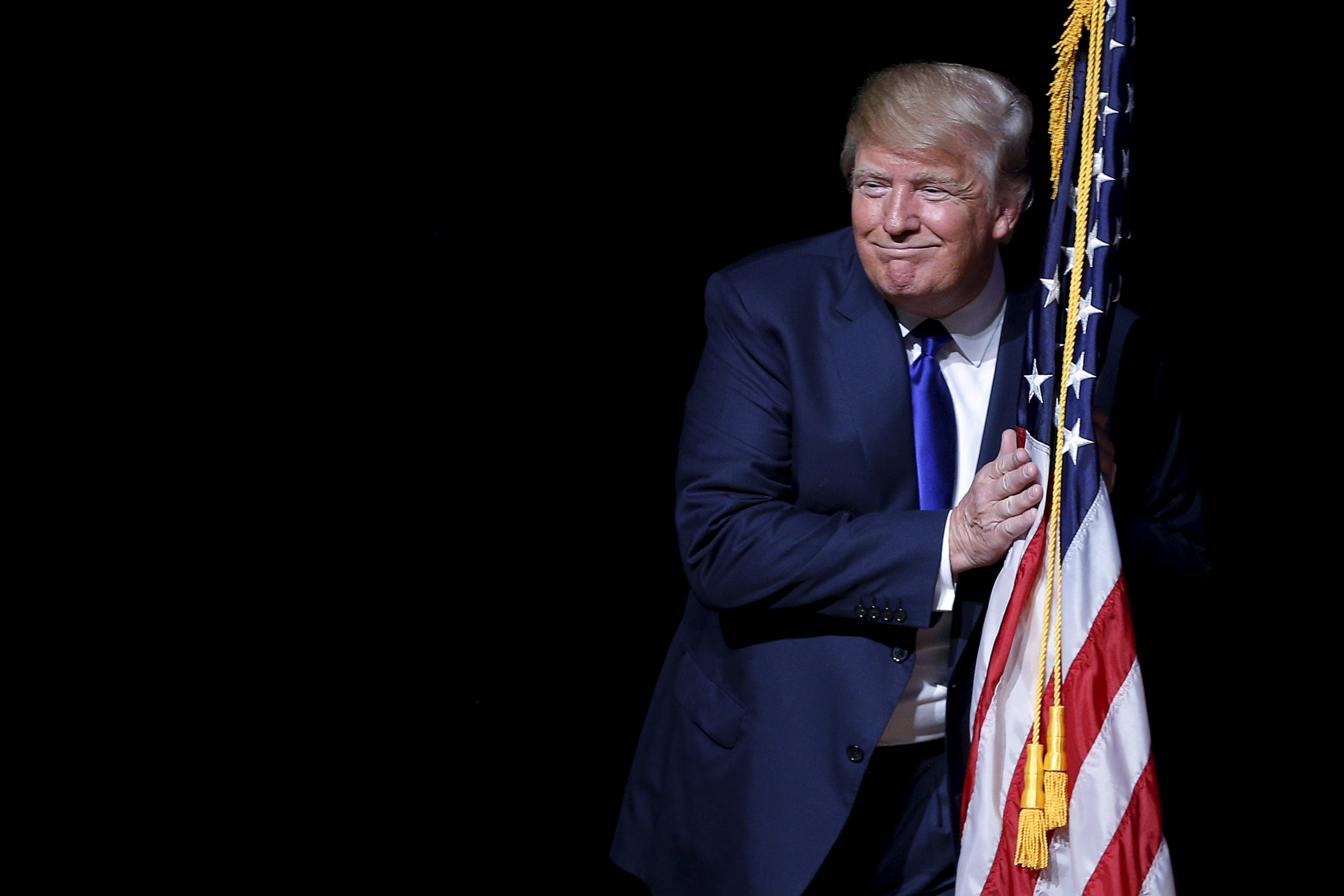 Wisconsin lawmakers voted in favor of tax cuts after the state is expected to report a revenue surplus of over $600 million, according to TheWSJ. Democratic Gov. Tony Evers vetoed the measure.

State reserve funds are also increasing significantly as states set aside more money to draw from during recessions. Reserve funds grew close to $33 billion in total between fiscal year 2010 and 2018, according to the National Association of State Budget Officers.

Some states, like Illinois and Connecticut, face large deficits. New York is also expected to fall short of its expected revenue, according to TheWSJ.