A former Missouri teaching assistant and another man were charged Wednesday for conspiring to kill a boy and his mother.

Deonte Taylor, 36, and Michael Johnson, 66, allegedly agreed to pay a confidential individual to murder a boy and his mother. Johnson’s charge said the purpose was to prevent the mom and her child from testifying in court over a sodomy case involving Taylor, the St. Louis Post-Dispatch reported Wednesday. The agreement occurred sometime between Feb. 7 and Feb. 26.

Man accused of sexually abusing boy now accused of conspiring to kill the boy and mom https://t.co/1szsknuz3Z via @joelcurrier pic.twitter.com/e8qYi6CPHK 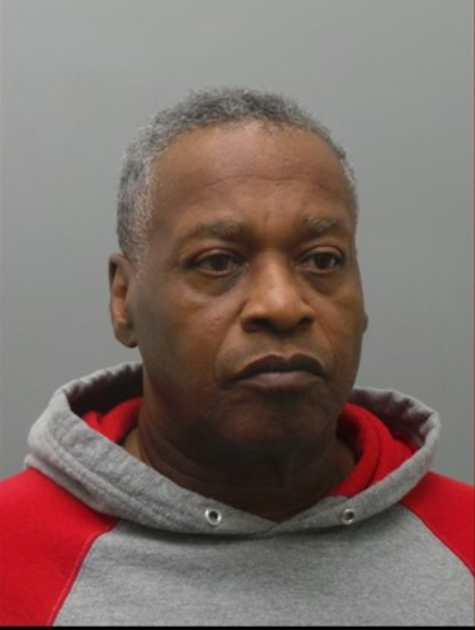 Taylor allegedly sexually abused the then 7-year-old boy in a Hazelwood School District (HSD) elementary school’s classroom on Nov. 13, 2015. The sodomy charges allege Taylor’s DNA was found on the boy’s body and clothes. The district fired Taylor following allegations filed to police, according to the Post-Dispatch.

HSD Director of Communications and Public Relations Kimberly McKenzie said to The Daily Caller News Foundation over the phone that Taylor was fired due to an unrelated violation of a district policy.

“He [Taylor] was terminated for reasons unrelated to the allegations because at the time he was employed or on suspension with the Hazelwood School District, he had not been charged with anything,” McKenzie said.

The Ferguson-Florissant School District (FFSD) hired Taylor to work with fifth-graders shortly after being fired from HSD, but prior to charges. The district was unaware of Taylor’s allegations or that he was under investigation. FFSD placed him on leave once finding out.

FFSD claimed they contacted past work references and Taylor had passed a background check, the Post-Dispatch previously reported. (RELATED: California Couple Pleads Guilty To Caging Kids, Among Other Abuses)

“Ferguson-Florissant School District always conducts background checks during the hiring process,” the district said. “This employee’s criminal and child abuse/neglect background check came back clear with no indication of prior criminal history. The district would not knowingly hire a potential employee who had a record of or had committed crimes against children.”

But HSD said Taylor’s employment file included the allegations and termination. The file allegedly even said “do not rehire.”

Taylor was charged with three counts of sodomy in November 2018. He is being held on a $150,000 bail and has been in custody at the St. Louis County Jail since the sodomy charges.

The boy is currently 10 years old, according to the Post-Dispatch. Taylor and Johnson were both charged with two counts of conspiracy to commit murder and two counts of  trying to tamper with a victim in a felony prosecution.