Residents of Toledo, Ohio, passed an amendment to the city charter Tuesday guaranteeing a “bill of rights” to nearby Lake Erie, granting the body of water rights that can be defended in court, the Sandusky Register reports.

A local farm challenged the amendment after its passage. Drewes Farms, with the backing of the Ohio Farm Bureau, sued the city alleging the bill would effectively kill his business by preventing him from fertilizing his crops. (RELATED: Environmentalists Sue To Give River Human Rights)

“It has become necessary that we reclaim, reaffirm, and assert our inherent and inalienable rights, and to extend legal rights to our natural environment in order to ensure that the natural world, along with our values, our interests, and our rights, are no longer subordinated to the accumulation of surplus wealth and unaccountable political power,” the amendment says.

The community activist group Toledoans for Safe Water pushed the amendment and gathered the local support necessary to get the amendment on the ballot. The group formed after the 2014 Toledo water crisis in which a toxic algae bloom fed largely by chemical runoff from agricultural pursuits spread over much of the lake.

Toledoans for Safe Water worked with the Community Environmental Legal Defense Fund, which pushes similar “rights to nature” laws in other states and countries, to draft the amendment, The Toledo Blade reports.

The Board of Elections blocked the Lake Erie amendment from appearing on the ballot, saying the law was unenforceable. Toledoans for Safe Water sued the elections board in federal court and got the decision overturned. 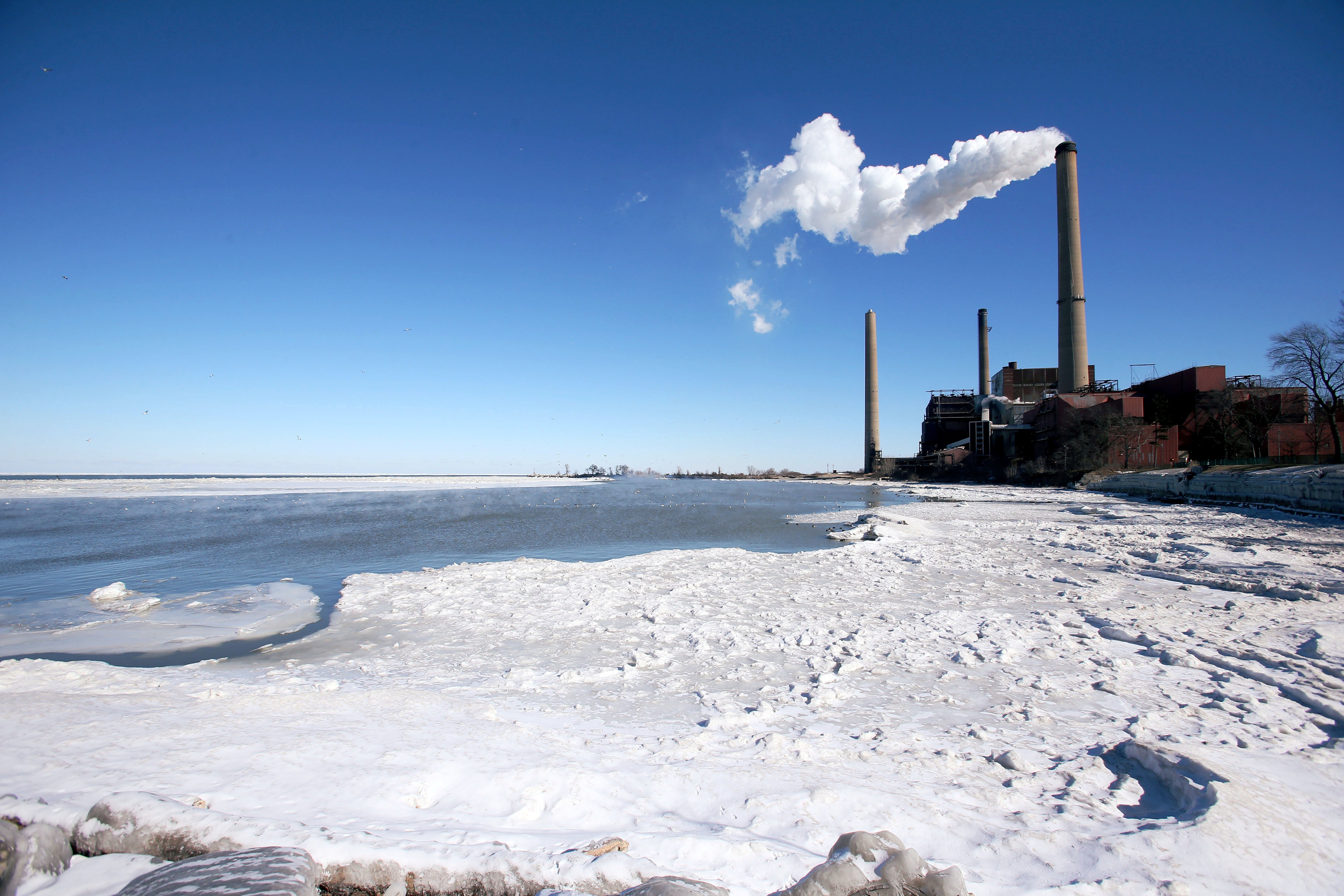 Drewes Farms is again bringing the amendment to court. The law would prevent him from fertilizing his crops because he cannot ensure that excess chemical would not runoff eventually into Lake Erie.