The U.S. and North Korea failed to reach a nuclear deal Thursday during the countries’ second summit together, with President Donald Trump saying regretfully, “sometimes you have to walk.”

According to the president, the negotiations in Hanoi, Vietnam stalled over North Korean leader Kim Jong Un’s desire to see the U.S. lift its sanctions on the rogue regime. In exchange, Kim offered to shut down a nuclear facility in Yongbyon but did not address other secret facilities throughout the country.

“It was about the sanctions,” Trump told reporters at a solo press conference. “Basically, they wanted the sanctions lifted in their entirety, and we couldn’t do that. They were willing to de-nuke a large portion of the areas that we wanted, but we couldn’t give up all of the sanctions for that.” 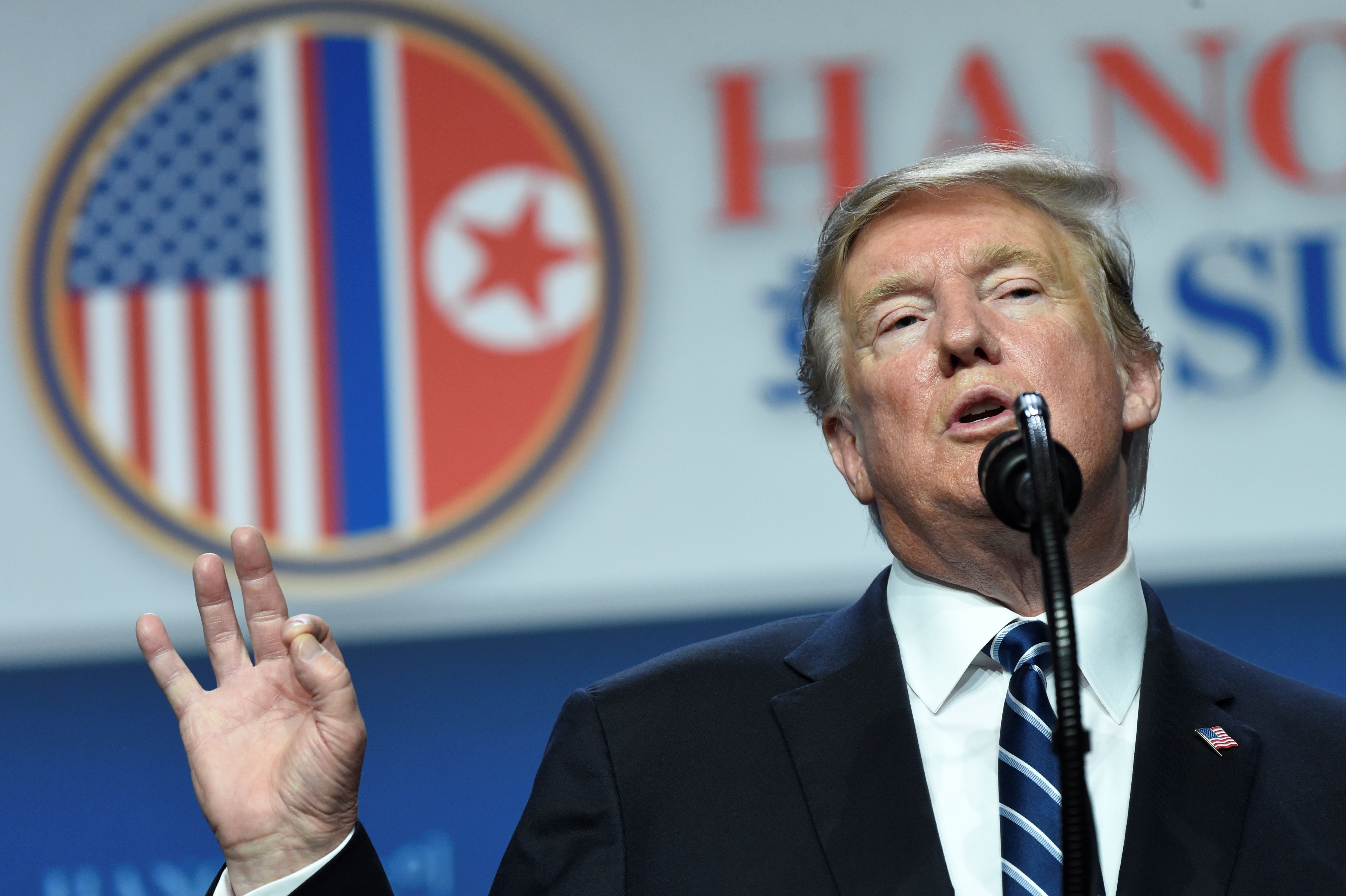 Kim told reporters at the start of the summit’s second day that he was open to denuclearization, stating, “If I’m not willing to do that, I won’t be here right now.”

However, last-minute changes to the official schedule signaled that the talks were in peril.

Trump and Kim did not participate in a working lunch or a signing ceremony as planned, and the White House released an official statement indicating that the two world leaders were unable to reach a deal.

President Donald J. Trump of the United States and Chairman Kim Jong Un of the State Affairs Commission of the Democratic People’s Republic of Korea had very good and constructive meetings in Hanoi, Vietnam, on February 27-28, 2019.  The two leaders discussed various ways to advance denuclearization and economic driven concepts.  No agreement was reached at this time, but their respective teams look forward to meeting in the future.

Trump asserted during his press conference that they left negotiations on good terms and were planning on continuing talks in the future. However, the president also did not commit to a third summit with Kim and could not provide a timeline as to when one might occur. 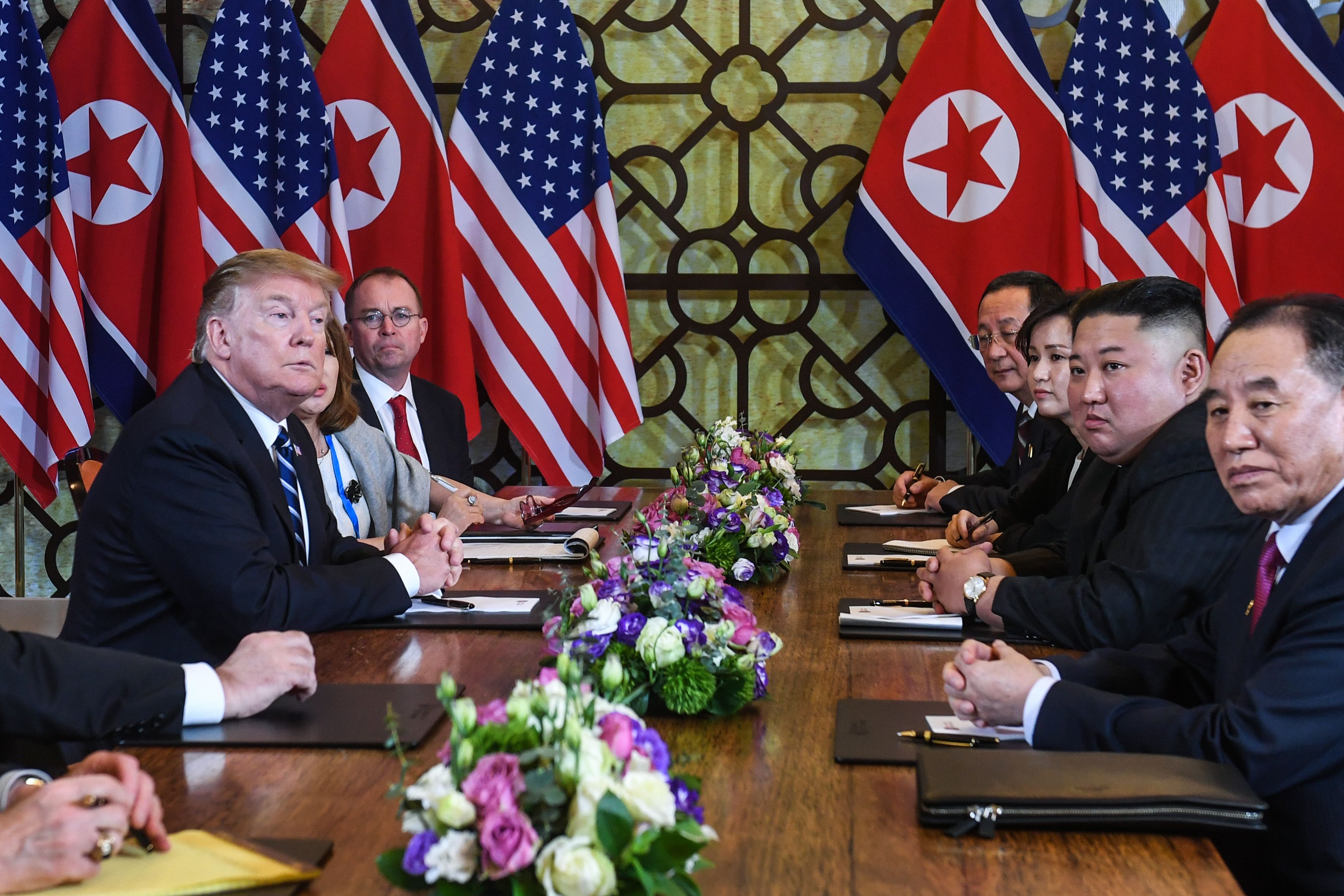 The administration headed into the summit with the hopes of securing a promise from Kim to begin the denuclearization process, which would allow the U.S. and the international community to ease their harsh sanctions and boost the North Korean economy. The president was also reportedly open to offering an end to the Korean War. (RELATED: Here’s What Trump Hopes To Get Out Of Kim Jong Un)

After the first joint summit in Singapore in June 2018, Kim agreed to return the remains of fallen American soldiers and committed to full denuclearization of the Korean peninsula. In exchange, Trump killed military exercises in the region and offered security guarantees to North Korea.

This time, however, the president will fly home on Air Force One apparently empty-handed.