The summit’s abrupt end marks a disappointing conclusion to what Trump hoped would be a signature achievement and contribution to his foreign policy legacy. White House officials said before the beginning of the summit that the overarching goal of the summit was to agree upon a common definition of denuclearization. 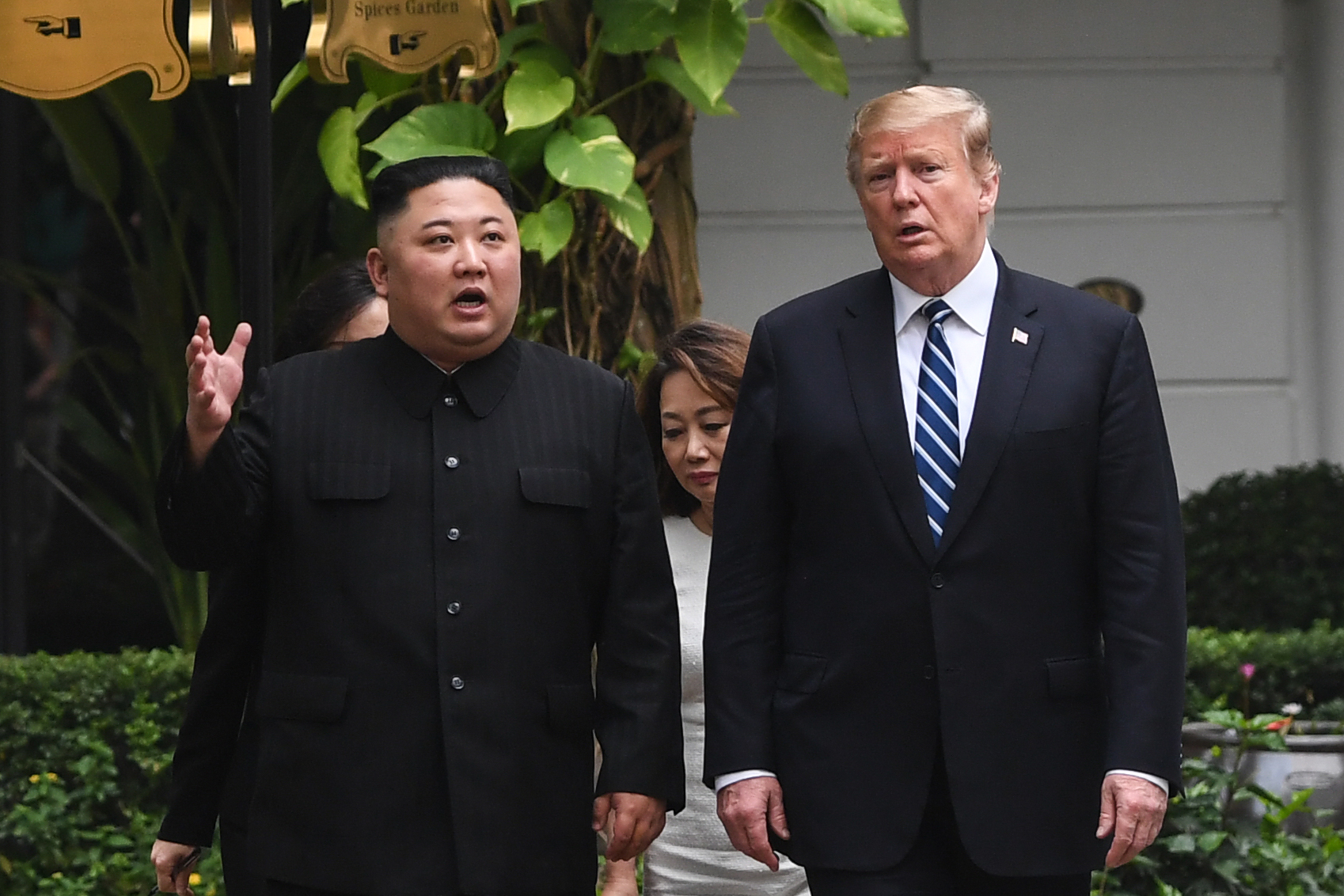 At Trump’s first June 2018 summit with the North Korean leader, the two countries signed a memorandum agreeing in principle to begin a denuclearization process.

The previous summit’s main achievement was securing a cooling period in tensions between the United States and North Korea, which ratcheted up early in Trump’s presidential term, but the president wanted to build upon good relations and establish concrete actions the North Koreans must take. (RELATED: Here’s What Trump, Kim Jong Un Agreed Upon At Summit)

The concrete nature of the discussion appears to be the fault lines on which the talks broke up.

“Basically, they wanted the sanctions lifted in their entirety, and we couldn’t do that. They were willing to de-nuke a large portion of the areas that we wanted, but we couldn’t give up all of the sanctions for that,” Trump explained in a press conference after the summit, adding, “Sometimes you have to walk.” 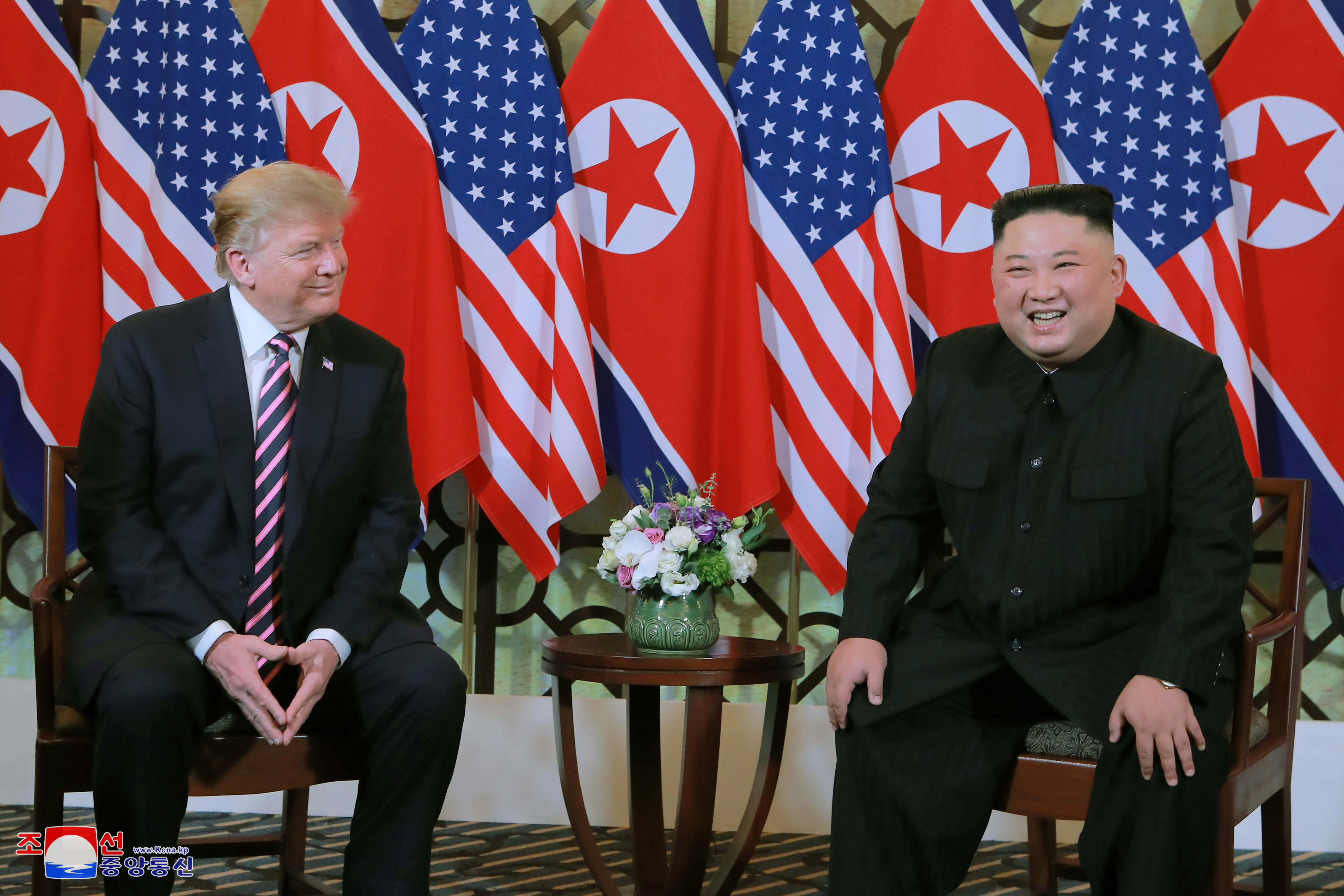 The White House released an official more sanitized proclamation to this effect early Thursday, saying, “The two leaders discussed various ways to advance denuclearization and economic driven concepts. No agreement was reached at this time, but their respective teams look forward to meeting in the future.”

Trump’s relentless pitch to the North Koreans was that if they agreed to concrete denuclearization, they would have harsh economic sanctions lifted off them. South Korea, Japan and the United States have emphasized to Kim Jong Un that their strategic location on the Korean peninsula could make them a key trade hub and that advanced Asian economies can provide economic assistance.

The pitch does not appear to have held the allure they hoped.

North Korea’s nuclear program, however, is central to its identity and security as a state. The North Korean leadership views its nuclear arsenal as a guarantor of its security and the way it will be able to preserve its hermit kingdom, which is all but shunned from the global community of the nations.

Kim Jong Un will now begin his two-day train journey back to North Korea where his government is expected to release statements in the near future that clarifies its future actions. Trump meanwhile is headed back to Washington, D.C., where he is scheduled to appear at the Conservative Political Action Committee on Saturday.