A Maine lawmaker is pulling his bill imposing a carbon tax on citizens as the state sought to be the first to adopt one of the key pillars of the Democratic Party.

State Rep. Deane Rykerson, a Democrat from Kittery, Maine, announced Thursday that he is pulling a bill imposing the nation’s first statewide carbon tax. He intends instead on creating a “Carbon Pricing Study Group” that will explore the tax and recommend solutions. State Republicans are cheering the decision.

“This is a middle- and low-income family crushing tax,” Nick Isgro, mayor of Waterville, told reporters Thursday, adding in a subsequent tweet to his followers that “the sponsor [Rykerson] now wants the tax bill replaced with a study. Thank you all…WIN!” Maine’s decision to ding the proposal comes amid a similarly crushing defeat in the state of Washington.

Supporters of Washington’s November 2018 proposal pumped more than $15 million into their campaign, including $1 million each from Microsoft co-founder Bill Gates and former New York City Mayor Michael Bloomberg, a billionaire who is considering a presidential run in 2020. Washington Gov. Jay Inslee, a Democrat, was a supporter of the measures before he officially announced his intention Friday to run for higher office.

Maine’s proposals would have resulted in sky-high gas prices for many citizens, according to some experts. The nonprofit group Maine People Before Politics, for instance, claimed in a February press statement that the bill would result in taxes of about 40 cents per gallon, which would have given the state one of the highest gas taxes in the country. 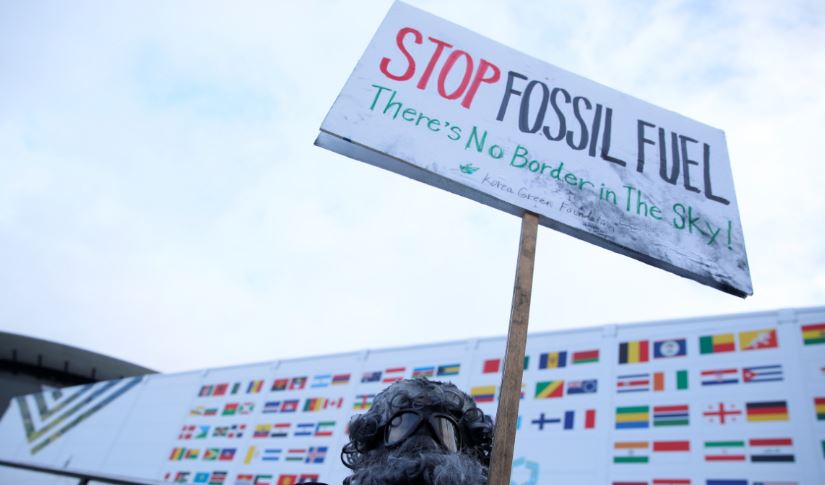 Democrats and Republicans passed a measure in July 2018 disapproving any carbon policies. The measure at the time passed along party lines, with only six Republicans opposing the resolution. Democrats overwhelming voted against the measure, which would voice opposition against any future carbon tax Congress might propose.

The Democratic Party is now moving toward more lofty goals as it takes up the majority in the House. Democrats’s Green New Deal resolution, for instance, calls for “upgrading all existing buildings” to “achieve maximum energy efficiency” as well as a slew of other completely unrelated welfare and “social justice” goals. Costs of upgrading every U.S. building within the decade laid out in the resolution would be expensive.