Cornell University President Martha Pollock rejected the Boycott, Divestment and Sanctions (BDS) demands of an anti-Israel coalition led by the Cornell Students for Justice in Palestine (SJP) in a letter that also rebuked the group’s overall purpose.

Her response was prompted by a list of demands delivered by letter to Pollock in late February.

The demands demonized Israel, Cornell’s “active role” in perpetuating colonialism and continued work “with companies and institutions that facilitate the dispossession of the Palestinian people.”

The group demanded Cornell “divest its endowment pool from companies complicit in the morally reprehensible human rights violations in Palestine.” 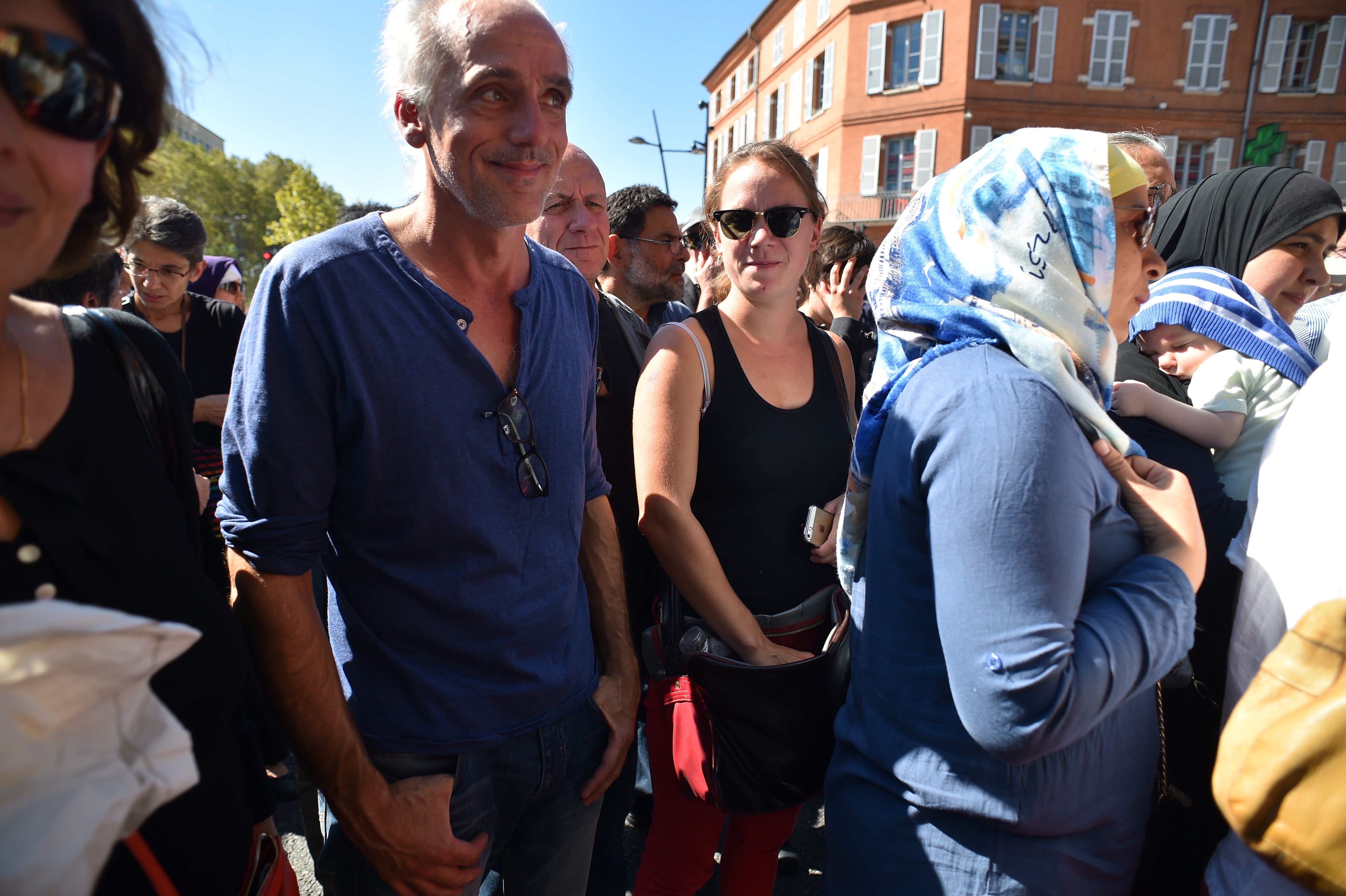 Far-left activist Philippe Poutou takes part in a demonstration in front of Toulouse’s courthouse, on September 22, 2016, in support of four BDS (Boycott Divestment and Sanctions) militants appearing before the court for “hampering the normal exercise of an economic activity”. BDS is a movement calling for a boycott of Israel over its treatment of Palestinians. REMY GABALDA/AFP/Getty Images

Pollock countered Thursday by sharing her “broader perspective,” detailing her strong opposition the group’s principles, in her written response rejecting the group’s request.

“BDS unfairly singles out one country in the world for sanction when there are many countries around the world whose governments’ policies may be viewed as controversial.” (RELATED: Senate Overwhelmingly Votes To Pass Bill Denouncing BDS Movement)

“Moreover, it places all of the responsibility for an extraordinarily complex geopolitical situation on just one country and frequently conflates the policies of the Israeli government with the very right of Israel to exist as a nation, which I find particularly troublesome.”

SJP hasn’t published an official response, but William Jacobson, a Cornell Law School professor who has closely followed the group’s developments since they first appeared on campus, said he believes the group expected Pollock’s reaction.

“The divestment, boycott or sanction is not the goal. The goal is to delegitimize, demonize and dehumanize Israel and Zionism in furtherance of the goal of destroying Israel. So the purpose of campus BDS movements is not to obtain actual divestment, it’s to force student government and the campus to devote weeks to debating how bad Israel is — is it merely bad, or so bad that it should be boycotted, divested and sanctioned.”

SJP was founded as the “Palestine Solidarity Movement” in 1993 on the UC Berkeley campus. The group was dissolved in 2006, but re-emerged in 2011 with its current name. They have achieved limited success on several campuses including Hampshire College, DePaul University, UC Riverside and UC San Diego.

SJP did not immediately respond to the Daily Caller News Foundation’s request for comment.