During her confirmation hearing, then Utah Republican Sen. Orrin Hatch asked her about why she allowed for self-admitted criminals, like Sater, to be released as a trade-off to become government informants.

He also asked why she allowed for these convicted felons to continue to commit crimes against innocent people.

Ultimately, Sater’s only punishment for pilfering $40 million was a $25,000 fine. According to National Review, the attorney who aided Sater in getting a lighter sentence was Leslie Caldwell,  Lynch’s former colleague in the U.S. Attorney’s Office.  Caldwell later went on to head up the Justice Department’s criminal division.

In a statement to National Review, Lynch said that Sater:

…provided valuable and sensitive information to the government during the course of his cooperation, which began in or about December 1998. For more than 10 years, he worked with prosecutors from my Office, the United States Attorney’s Office for the Southern District of New York and law enforcement agents from the Federal Bureau of Investigation and other law enforcement agencies, providing information crucial to national security and the conviction of over 20 individuals, including those responsible for committing massive financial fraud and members of La Cosa Nostra. For that reason, his case was initially sealed…

Sater echoed Lynch’s statement at the time calling criticism of her nomination over his case “contemptuous.”

Democrats are particularly interested in hearing from Sater as he is a real estate developer and Trump business associate who was involved in the planning of the now-defunct Moscow Trump Tower project.

Former Trump personal attorney Michael Cohen, who was previously convicted of lying to Congress, claimed in his opening statement last week at a House Oversight hearing that he “lied to Congress about when Mr. Trump stopped negotiating the Moscow Tower project in Russia.” (REPORT: Cohen Pitched A Book Idea Last Year Before Testimony Claiming Trump Is Not A Liar) 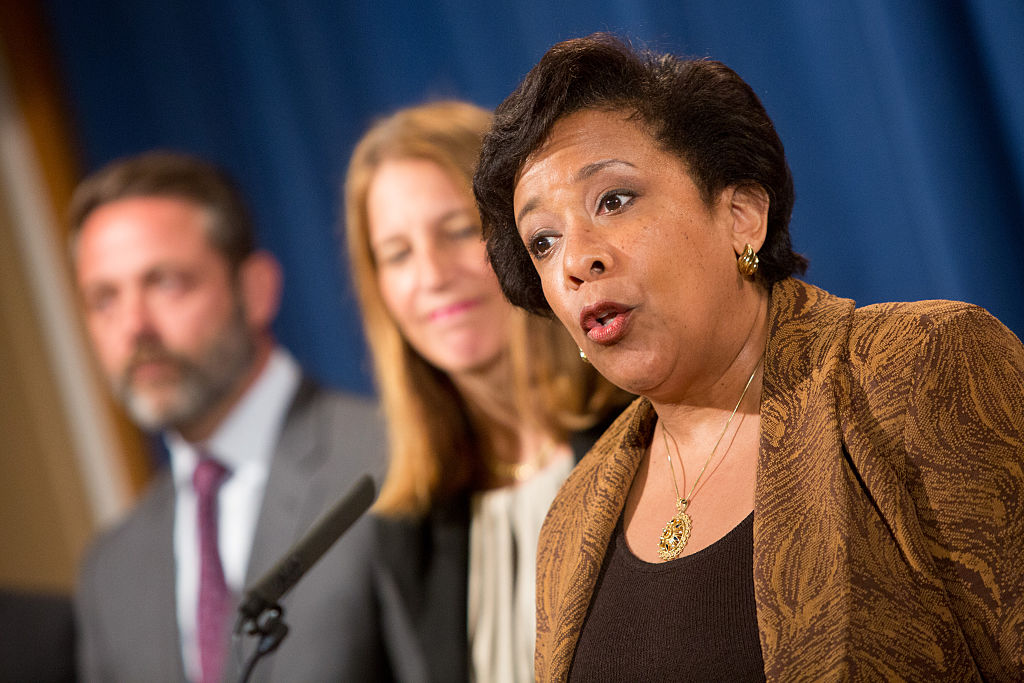 Cohen went on to say, “I stated that we stopped negotiating in Jan. 2016. That was false — our negotiations continued for months later during the campaign.”  (RELATED: Michael Cohen Pleads Guilty To Charge In Mueller Probe)

It should be noted that current Mueller Special Counsel team prosecutor Andrew Weissman signed the 1998 cooperation agreement of Sater’s, Mother Jones reported in June of 2017.

“Felix Sater has been an FBI informant and cooperator for years. He was protected by Loretta Lynch’s office in the Eastern District of New York as a cooperator,” former Justice Department attorney Sidney Powell told SiriusXM Patriot’s Andrew Wilkow at the Conservative Political Action Conference on Friday.

She continued, “He bilked people out of millions of dollars, but they protected him on a secret docket and I published an article about it for The New York Observer titled ‘Loretta Lynch and Other Prosecutors Stand Accused of Allowing Criminals to Operate,’ so they handled his conviction on a secret docket. They put him back out on the street allowed him to bilk other people out of millions of dollars.”

“He worked with the Russian mob. Of course, his lawyers say he provided untold cooperation at great jeopardy to himself and denies other things…so he’s been cooperating with the FBI for two decades,” Powell said.

She added, “Weissmann and Caldwell are also the lead villains in ‘License to Lie.‘ This cabal of prosecutors are also all Mueller devotees and were hand-picked by him and others for the Enron Task Force–all birds of a feather.”

Sater is expected to testify before the House Intelligence Committee on March 14.