The video would later lead to a trial and bring up questions about racism and police brutality.

King, an African-American man and convicted robber, was hit more than 50 times after getting stopped for a traffic violation and resisting police orders, according to the University of California at Los Angeles.

King suffered from skull fractures, broken bones and brain damage, according to NPR.

He was reportedly under the influence of alcohol at the wheel and led police officers on a high-speed chase, The Guardian reported.  Bystander George Holliday recorded the grainy video of the arrest and submitted it to local news station KTLA. 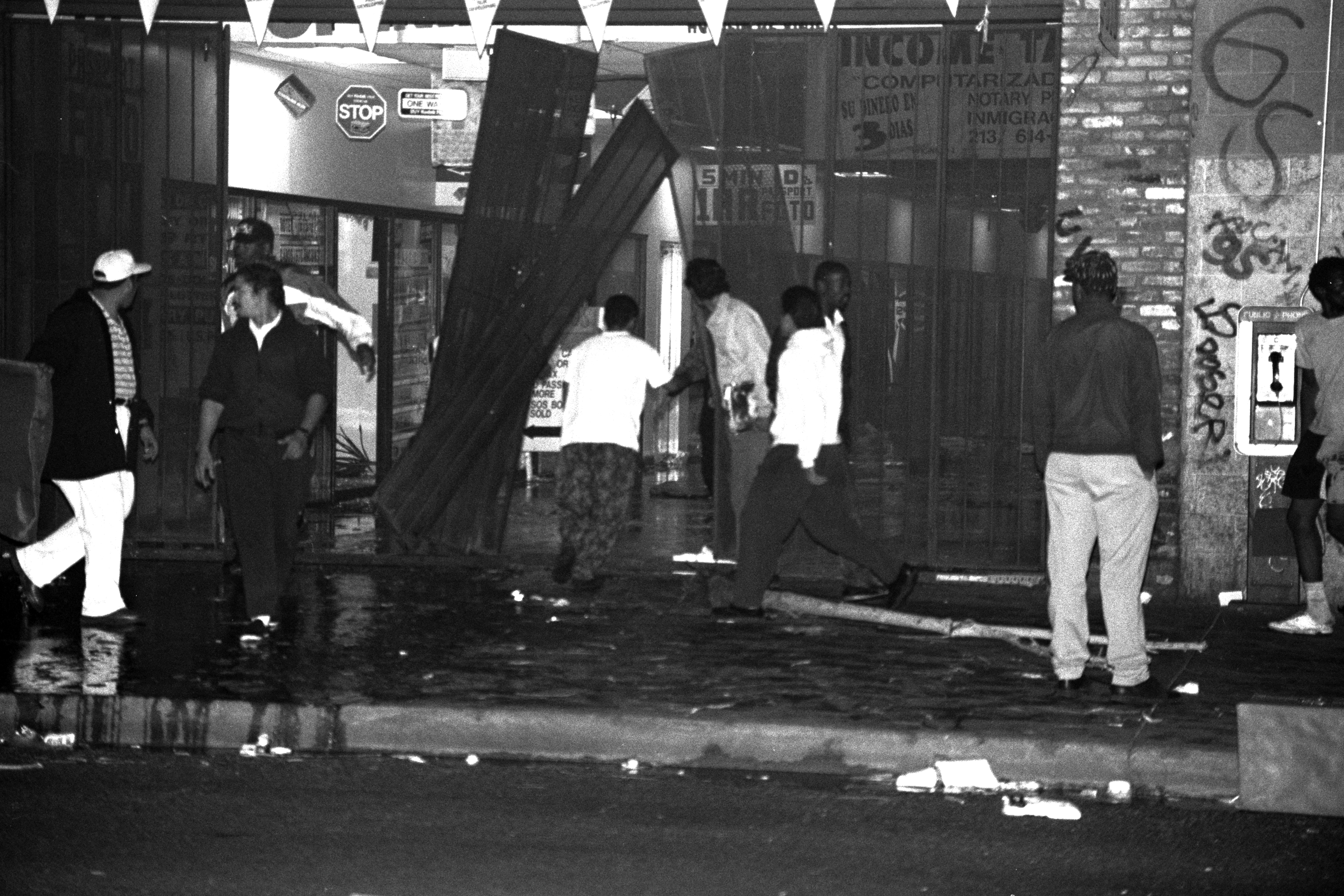 The video later got circulated nationwide, according to UCLA. Though the officers got indicted one week after the beating, they were acquitted in 1992.

Jurors made arguments like how King was deemed “dangerous” and that the cops did not have alternative choices when King refused to follow orders, the New York Daily News reported. Another argument questioned the video footage’s validity.

The acquittal ruling led to several days of violent riots in Los Angeles which included white and Latino people getting pulled out of their vehicles and getting beat up, NPR reported.

Two out of the four officers were convicted of excessive force in a second trial after the riots, according to The Guardian. Despite getting a $3.8 million to start anew from a civil lawsuit against Los Angeles, King was convicted of spousal abuse and his drinking worsened.

King’s beating did stir debate with different views emerging regarding the video and racism, according to JSTOR Daily.

“There was ocular proof of what happened,” University of Southern California law professor Jody Armour said, NPR reported. “It seemed compelling. And yet, we saw a verdict that told us we couldn’t trust our lying eyes.”

“That’s the impression that was given, but a totally false impression, because there was nothing racist about it,” former LAPD Chief Daryl Gates said, according to PBS. “No one knew what Rodney King had done beforehand to be stopped. No one realized that he was a parolee and that he was violating his parole. No one knew any of those things. All they saw was this grainy film and police officers hitting him over the head.”

King released a book “The Riot Within: My Journey from Rebellion to Redemption” that touches on the beating. It was ghost-written by Lawrence Spagnola and released in April 2012.