Democratic New York Rep. Alexandria Ocasio-Cortez admitted to contributing to greenhouse gas emissions in response to a report calling out her hypocrisy on climate change.

An article from the New York Post on Saturday noted that Ocasio-Cortez, the main proponent of the Green New Deal, does not do much to limit her carbon footprint and reminded the self-described “democratic socialist” that she has encouraged others to do so while warning that “the world is going to end in 12 years if we don’t address climate change.”

The Post noted that Ocasio-Cortez, who purports to have a “razor-sharp BS detector,” isn’t quite so assiduous in “sniffing out her own.” (RELATED: Trump Delights Crowd With Green New Deal Mockery)

Since seeking the Democratic candidacy in her district, Ocasio-Cortez and her campaign staff have significantly added to greenhouse gasses by driving cars and avoiding using the nearby subway.

“She listed 1,049 transactions for Uber, Lyft, Juno and other car services, federal filings show. The campaign had 505 Uber expenses alone,” according to the Post. (RELATED: Rep. Ocasio-Cortez Instructs Americans To Eat Fewer Hamburgers)

On Saturday night, Ocasio-Cortez said “I also fly & use A/C [air conditioning],” adding, “Living in the world as it is isn’t an argument against working towards a better future.”

Living in the world as it is isn’t an argument against working towards a better future.

The Green New Deal is about putting a LOT of people to work in developing new technologies, building new infrastructure, and getting us to 100% renewable energy. https://t.co/DZGE1WwLbn 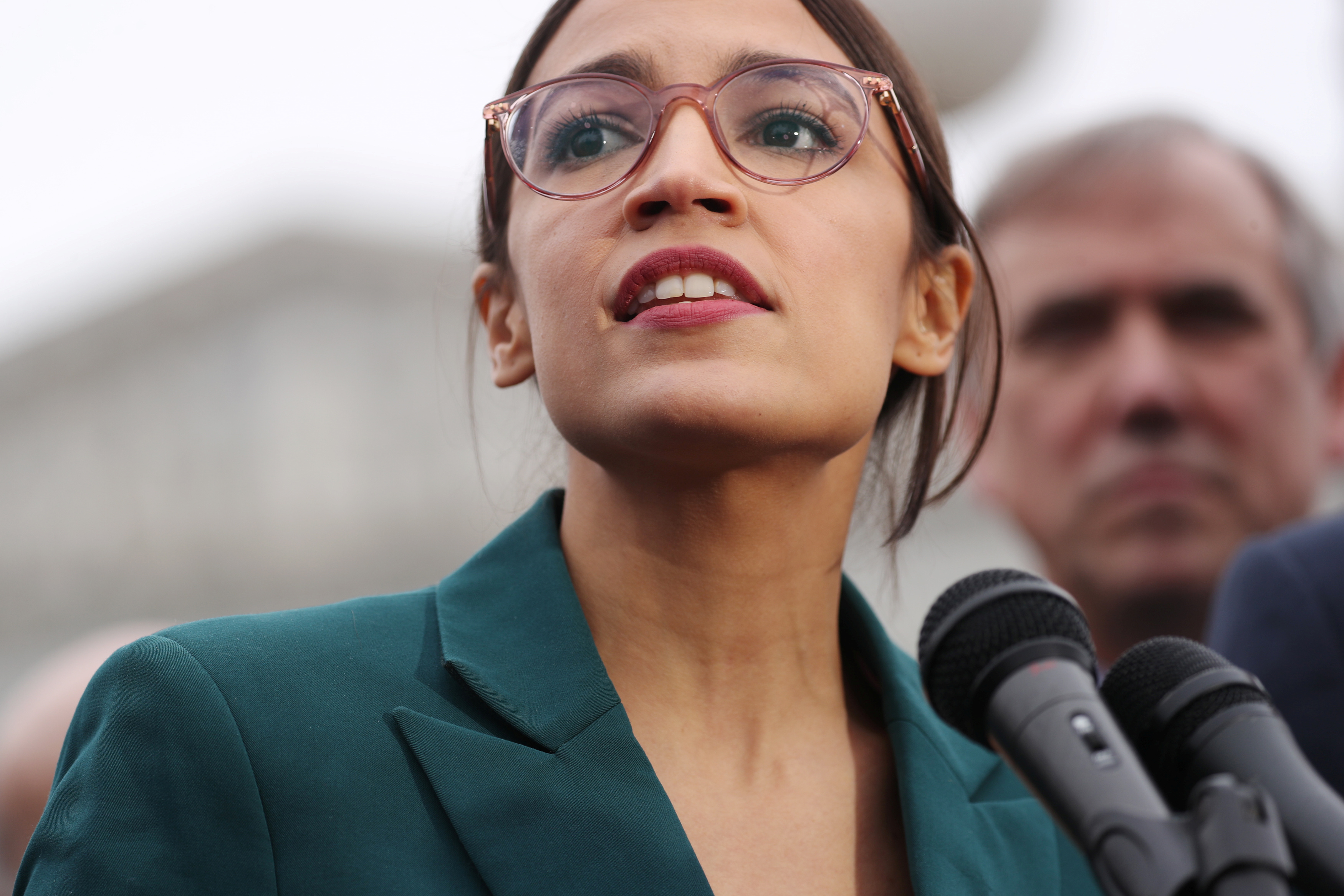 While she advocated fast trains in her Green New Deal, the report said Ocasio-Cortez took 66 flights during her 2018 campaign, only taking Amtrak 18 times.