Kentucky Republican Sen. Rand Paul said he will vote against a resolution in an attempt to terminate President Donald Trump’s national emergency for border wall funding.

Paul will join a group of three Republicans who have expressed their concerns with Trump’s declaration for a national emergency, saying they do not believe the president should be allowed to override Congress to such a degree.

“I can’t vote to give extraconstitutional powers to the President,” Paul said, to the Bowling Green Daily News Saturday. “I can’t vote to give the President the power to spend money that hasn’t been appropriated by Congress,” he continued. “We may want more money for border security, but Congress didn’t authorize it. If we take away those checks and balances, it’s a dangerous thing.” He was speaking to the Warren County Republican Party.

In the group are Republican Sens. Lisa Murkowski of Alaska, Thom Tillis of North Carolina and Susan Collins of Maine.

“As a U.S. senator, I cannot justify providing the executive with more ways to bypass Congress,” Tillis wrote in an op-ed for The Washington Post. “As a conservative, I cannot endorse a precedent that I know future left-wing presidents will exploit to advance radical policies that will erode economic and individual freedoms.” 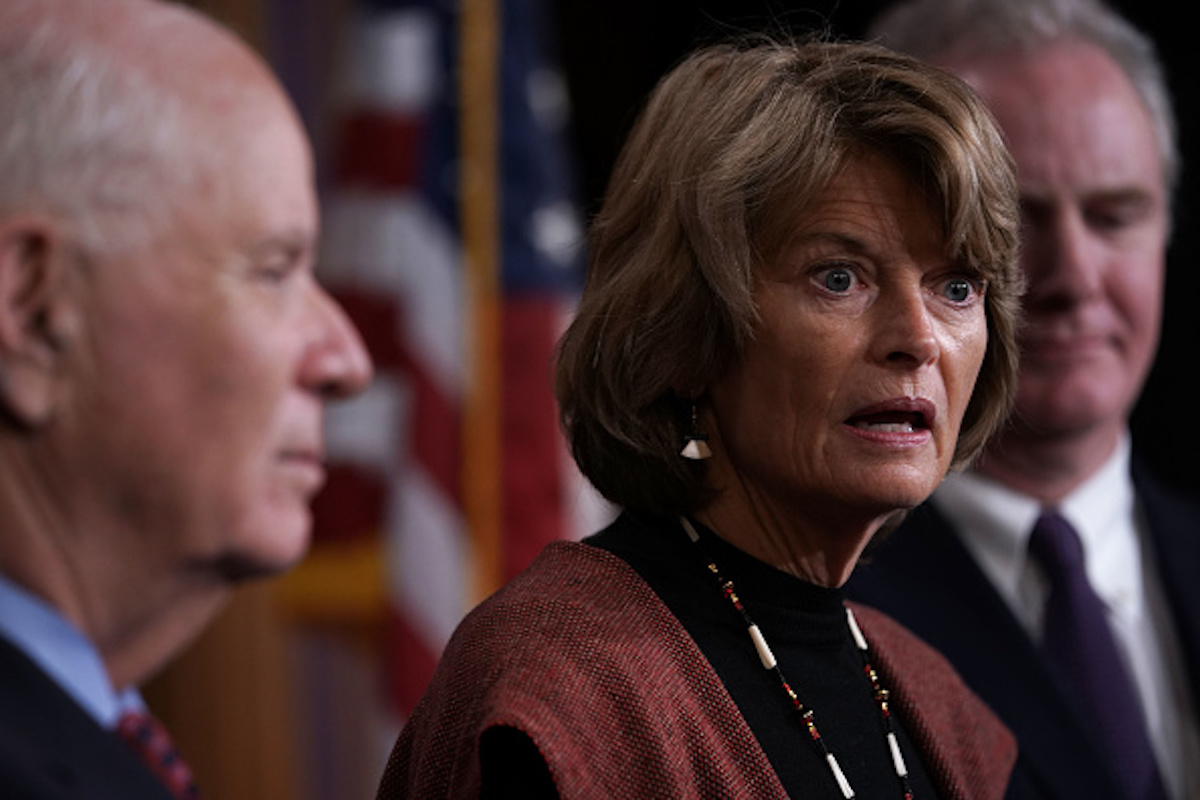 Speaker of the House Nancy Pelosi sent a letter to her colleagues Thursday, telling them they need to “move swiftly to pass this bill.” (RELATED: 3 Senate Republicans Are Banding Together To Support Resolution To Terminate Trump’s National Emergency)