BuzzFeed reporter Jason Leopold claimed in an interview Saturday that his report detailing how President Donald Trump directed his former attorney Michael Cohen to lie to Congress was confirmed by Cohen himself.

BuzzFeedNews published a report in January claiming President Donald Trump had “personally instructed” Cohen to lie to Congress about potential business deals in Moscow. According to the report, Trump issued a “directive” to Cohen to lie, which was confirmed through documents, emails, and interviews with other witnesses.

“BuzzFeed’s description of specific statements to the Special Counsel’s Office, and characterization of documents and testimony obtained by this office, regarding Michael Cohen’s Congressional testimony are not accurate,” a spokesperson for the special counsel said. 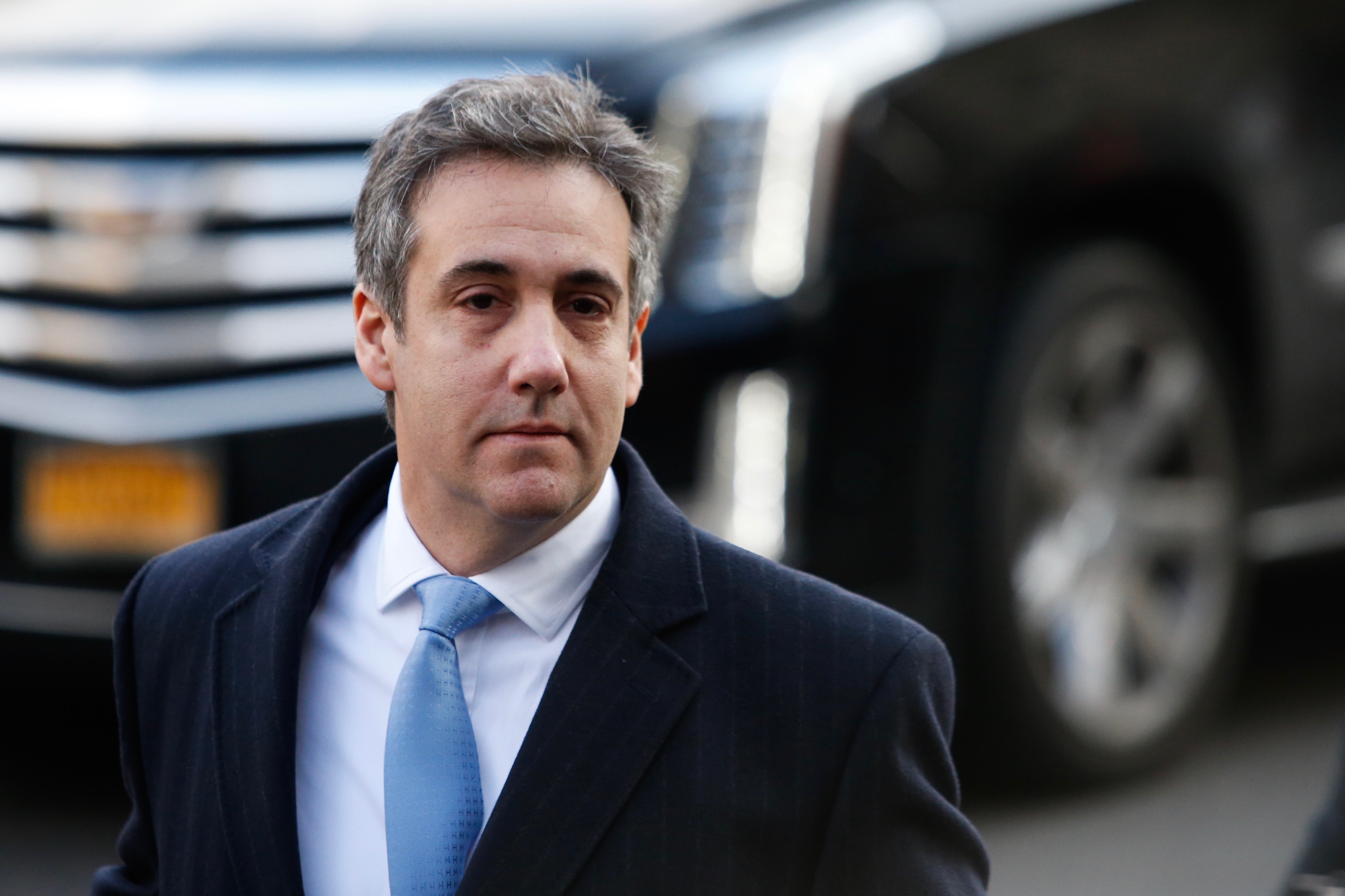 Leopold, however, is convinced that Cohen’s testimony to the House Oversight Committee vindicated his reporting.

In an interview with the New Yorker, Leopold said, “Cohen confirmed the central thesis of our report. The president met with him before his false testimony, White House lawyers edited his false testimony before he gave it, and Cohen understood that the President was directing him to lie to Congress.”

During his testimony, Cohen said that the president never directly told him to lie, disputing Leopold’s characterization in his report that Trump had “directed” Cohen to lie.

“Mr. Trump did not directly tell me to lie to Congress. That’s not how he operates,” Cohen told Congress last week. “In conversations we had during the campaign, at the same time I was actively negotiating in Russia for him, he would look me in the eye and tell me there’s no business in Russia and then go out and lie to the American people by saying the same thing.”

Cohen totally understood that he was being directed by Trump to lie to Congress. He did not mention how many meetings or explicit words that the President may have spoken that led him to lie … but Cohen himself made it clear in his testimony that he and Trump both understood this to be explicit, that he should lie to Congress. And he made it clear that it was an explicit command. (RELATED: BuzzFeed Doubles Down On Trump Story, But Won’t Discuss Documents Or Sources)

“Those people are seizing onto Cohen’s use of the word ‘directly,'” Leopold said of criticism of his report. “That’s an adverb that characterizes the underlying instruction to lie. And Cohen says almost immediately after that that the President was telling him to lie ‘in his way.’”