Freshmen Democratic lawmakers called on their leadership over the weekend to overhaul or scrap the House parliamentary procedure known as a Motion to Recommit (MTR), an opportunity used often by the minority party on measures pushed by the majority party. 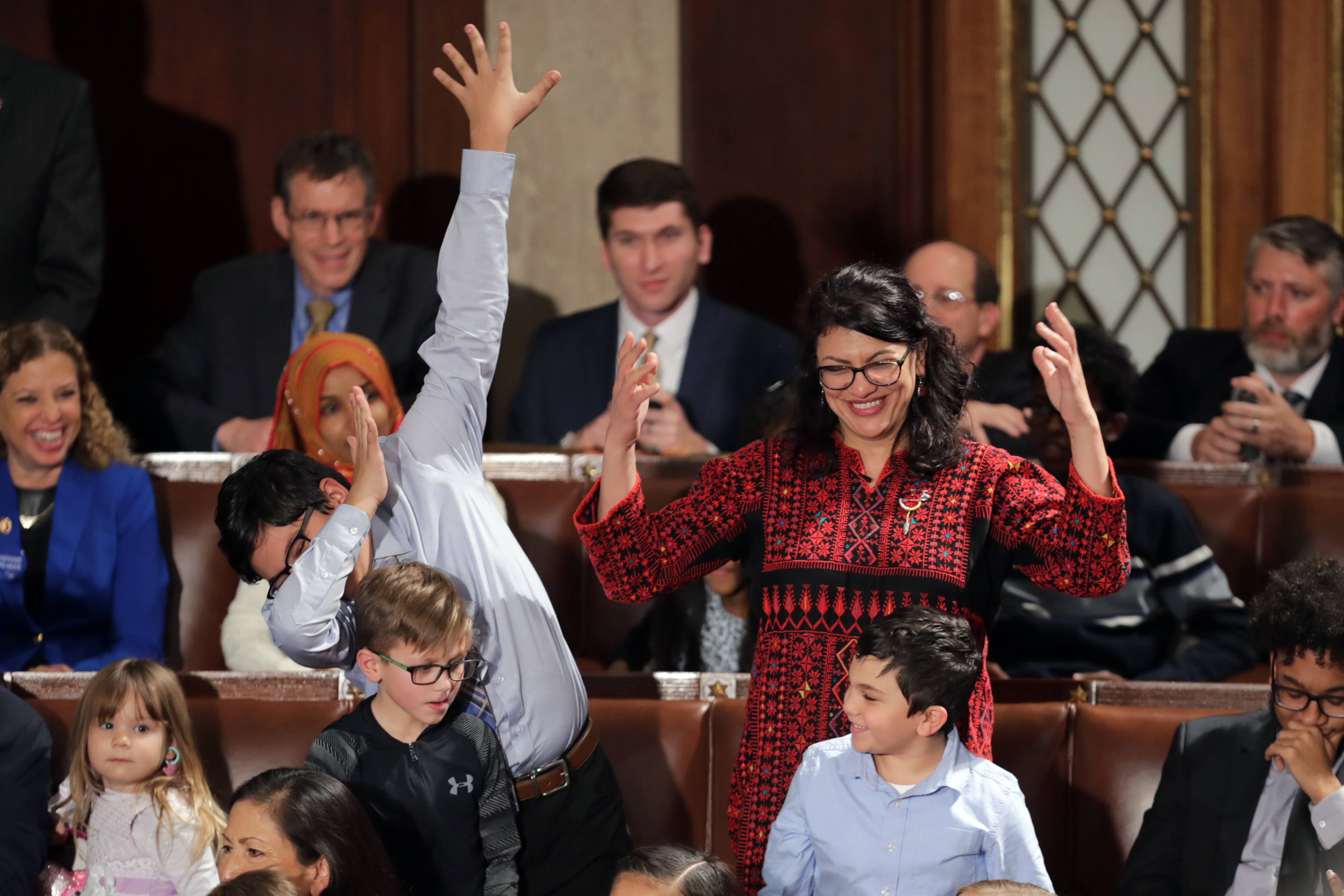 According to a letter first obtained by Politico, the Democratic lawmakers wrote to House Speaker Nancy Pelosi, Majority Leader Steny Hoyer and Chairman of the Rules Committee Jim McGovern stated in part:

We are aware that, year after year, both parties have deployed the MTR in bad faith and with little transparency. During our first two months, we have personally seen it used to poison debate and undermine legislation, as well as to create fodder for partisan political attacks. Whatever our predecessors’ original vision for the MTR may have been, in this era it is a weapon to vandalize the legislative process rather than enhance it.

…The MTR is inconsistent with our belief in transparent government. MTR text has been made available only minutes before a vote, concealing their contents from public view. This process denies our constituents the opportunity to make their views heard. Simply put, the MTR process fails to meet the standards of transparency that we have established for the 116th Congress.

The freshmen members finally demand, “It is essential that Congress fix the current process ahead of our consideration of this bill, [including through considering ending the use of the MTR entirely]. We must act without delay.” 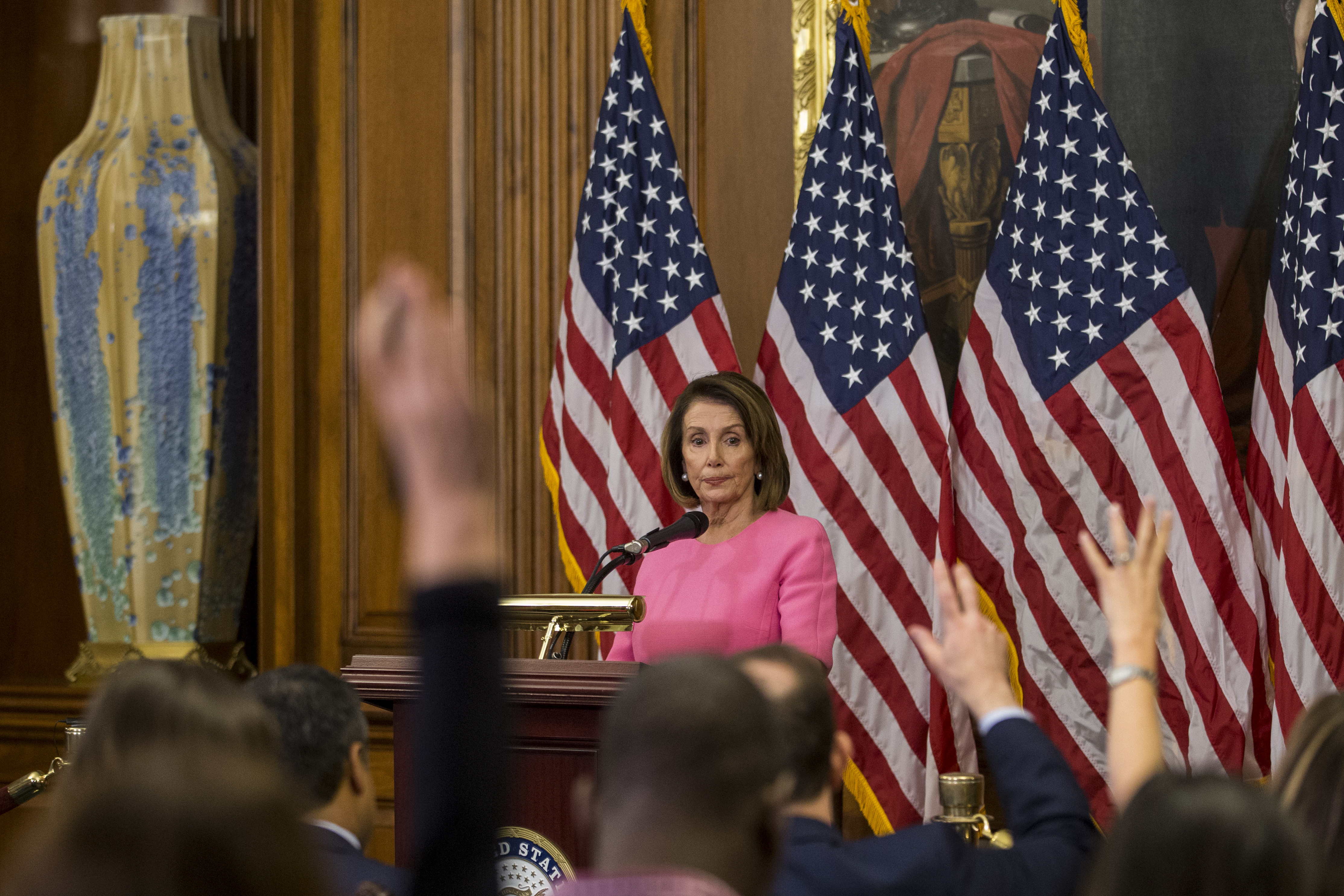 The request to change or do away with the long-time lower chamber procedure, which rarely has enough votes to pass, happened just days after Republicans successfully used it to drive a wedge between the House Democratic caucus two separate times over a week ago.

North Carolina Republican Rep. Richard Hudson told The Daily Caller on Friday that Democrats appeared confused about how to vote on final passage of H.R. 8 after Georgia Republican Rep. Doug Collins introduced the ICE the amendment through the MTR.

“I thought it was pretty amazing to watch the Democrats try to decide ‘Do we want to protect illegal immigrants or do we want to confiscate guns more?’ It was kind of funny.”

He continued, “You had Ocasio-Cortez, who actually voted yes then switched to no then switched back to present then switch back to yes — so, watching them twist themselves in knots trying to decide what’s more important to them — protecting illegal immigrants or confiscating guns was pretty funny.” (RELATED: Ocasio-Cortez Demands Trump Answer For Ice Funding — One Week After Voting To Fund Ice)

A reportedly irate Pelosi subsequently scolded caucus members who voted with Republicans on the two MTRs, saying, “This is not a day at the beach. This is the Congress of the United States,” two sources told Politico. (RELATED: Pelosi, AOC Join Forces To Threaten Dems Tempted To Vote With GOP)