Google’s 2018 “pay equity analysis” published Monday compares the salaries of its employees and found that men were underpaid in relation to women last year.

“Compensation should be based on what you do, not who you are,” the study begins, but the New York Times highlighted the fact that the study explains how Google provided $9.7 million in “adjustments” to 10,677 employees. Men account for roughly 69 percent of the employees at the tech giant, but the number of men who make up the 10,677 total is unclear.

The study admits that lower-level software engineer “men were flagged for adjustments because they received less discretionary funds,” or funds that are not designated for a specific purpose and can be used later, “than women.”

The 2018 analysis also includes a “new hire analysis” to mark discrepancies in offers to recently hired, which accounted for 49 percent of the total $9.7 million adjustment amount. (RELATED: Google Celebrates ‘Equal Pay Day’ With Message On The Gender Wage Gap) 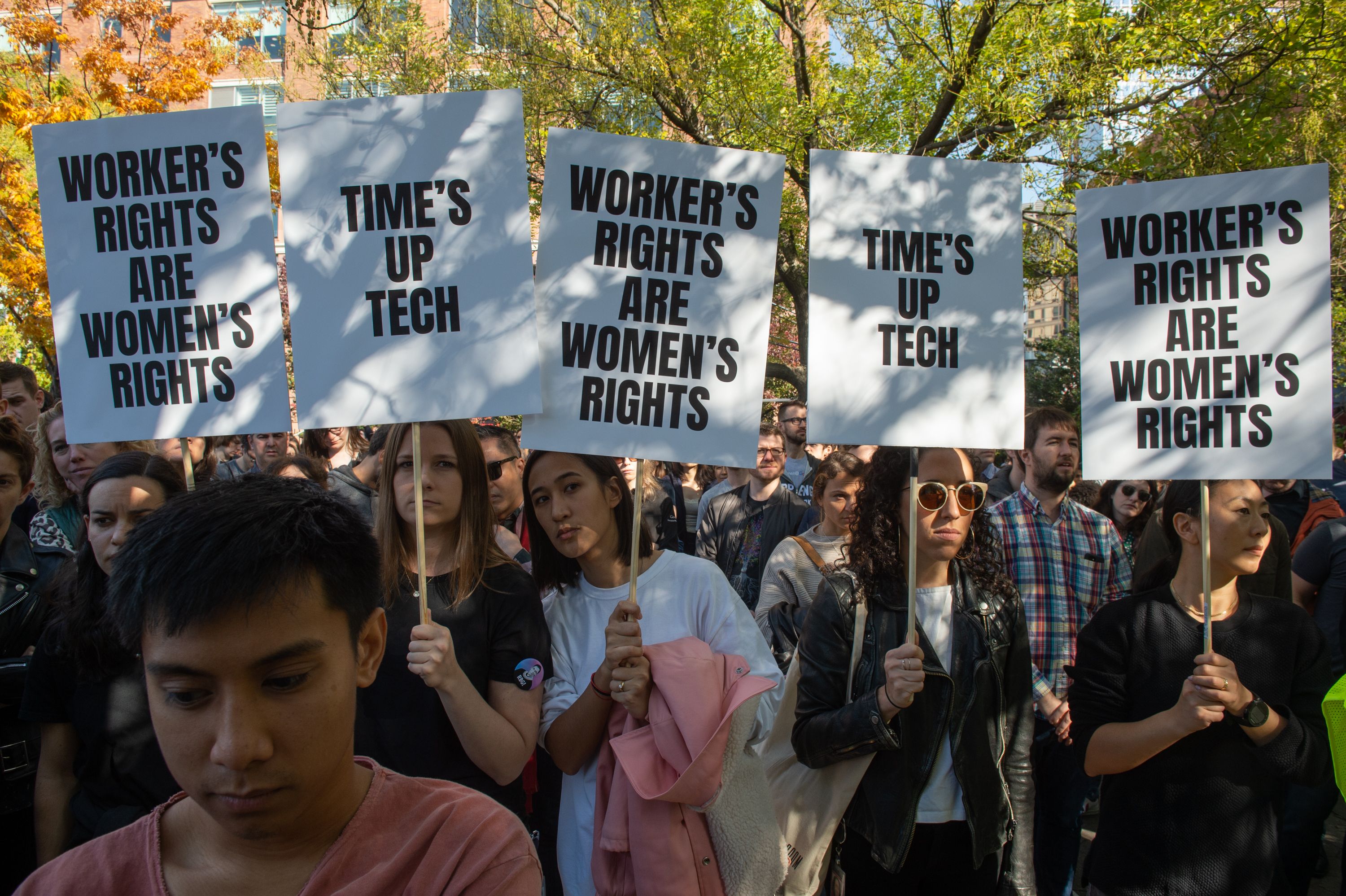 Google has come under investigation in the past for gender pay inequality. The U.S. Department of Labor in 2017 sued Google for refusing to turn over documents and compensation data for an obligatory anti-discrimination audit. At a later 2017 hearing, DoL director Janette Wipper accused the tech giant of “systemic compensation disparities” by paying its male employees more than their female counterparts, The Guardian reported.

The company also came under fire in October of 2018 when The New York Times reported that it paid $90 million to Android founder Andy Rubin in an exit package after finding sexual misconduct claims against him credible. This led to thousands of employee walkouts the next month.

Google’s 2017 pay equity analysis says it increased compensation for 228 “Googlers” which amounted to a total of about $270,000. The 2018 report seems to disparage those earlier concerns. (RELATED: Media Exhibits Severe Bias Against Google Memo)

Google’s lead analyst for pay equity, Lauren Barbato, explained in a blog post, “We know that’s only part of the story. Because leveling, performance ratings and promotion impact pay, this year, we are undertaking a comprehensive review of these processes to make sure the outcomes are fair and equitable for all employees.”

Barbato also said the fact that the study found men were more underpaid than women was a “surprising trend that we didn’t expect.”

It was not possible for Google to examine pay inequality among racial minorities because the study was global and the United States is the only country that tracks the racial backgrounds of workers.