At least 178 immigrant detainees in Texas facilities were suffering from confirmed cases of mumps as of Feb. 21, the Texas Tribune reported Friday, citing the Texas Department of State Health Services.

Five additional cases of mumps have been identified among detention facility employees, the outlet also reported.

Lara Anton, a spokeswoman for the Texas Department of State Health Services, told Amarillo’s ABC 7 in an email that patients range in age from 13 to 66, and that “there has been no reported transmission to the community.”

Anton added that officials do not know the vaccination status of adult detainees nor children traveling with those adults. Unaccompanied minors, on the other hand, are vaccinated when they are detained. (RELATED: DHS Calls CDC to Investigate Growing Number of Sick Migrants)

Seven cases of mumps were identified in a Houston Immigration and Customs Enforcement (ICE) facility in early February, according to the Associated Press. At the time, officials said there was no evidence the illness had been transmitted outside the facility. 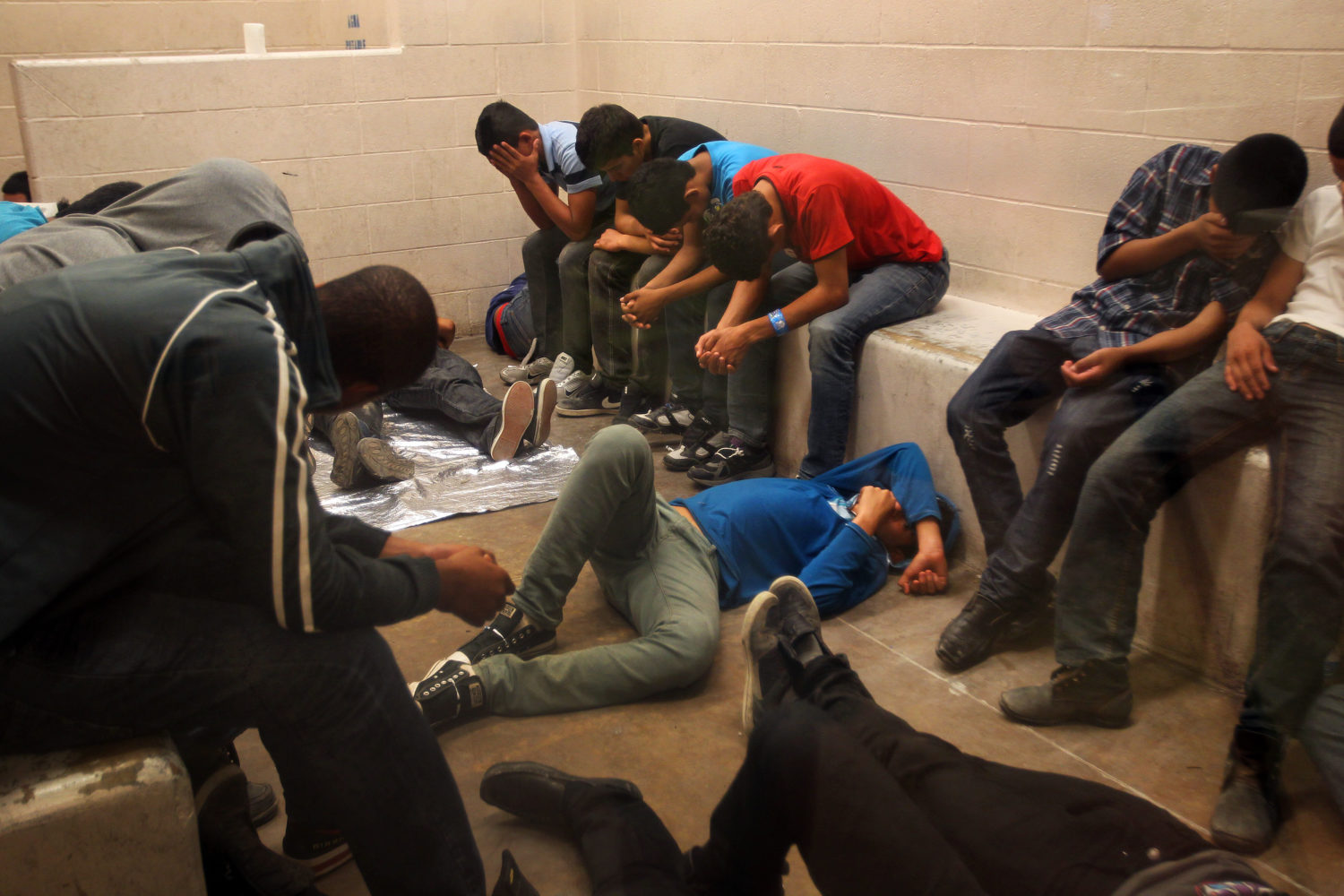 MCALLEN, TX – JULY 15: Immigrants who have been caught crossing the border illegally are housed inside the McAllen Border Patrol Station in McAllen, Texas where they are processed on July 15, 2014 in McAllen, Texas. The detainees are both men and women, and range in age from infants to adults, where more than 350 were being held. (Pool photo by Rick Loomis-Pool/Getty Images)

Dr. Hector Gonzalez, director of health at the City of Laredo Health Department, investigated five cases of mumps at a local detention center.

Gonzalez told the Tribune that symptoms of the mumps may not appear quickly and can occur within 25 days of exposure.

He noted that he and his staff waited to see if any more people in the facility developed the mumps and that he has not seen any additional cases.

An area or organization has met the outbreak threshold if there are 3 or more cases in the same institution or social group, according to an information available on the Texas Department of State Health Services website.

Mumps is a contagious, viral illness. It is contracted when a person inhales saliva droplets spread by the coughs and sneezes of an infected person.

It was was common in the U.S. prior to the introduction of vaccinations.

Mumps primarily affects salivary glands near the ears. Symptoms include swollen and painful salivary glands on one or both sides of the face, pain while chewing or swallowing, fever, headache, muscle aches, weakness and fatigue, and loss of appetite, according to Mayo Clinic.