Found in four different suitcases, the 1,529 turtles were smuggled in by a Filipino passenger on a flight from Hong Kong to Manila’s Ninoy Aquino International Airport. The animals are estimated to be worth 4.5 million Philippine Pesos ($87,000), said the Philippine Bureau of Customs in a statement.  (RELATED: Pennsylvania Man Charged With Trafficking Over 3,500 Turtles)

Authorities are unaware of why the passenger left the suitcases, but believe that they “may have been informed of the vigilance of the port against illegal wildlife trade and its penalties.”

If caught, convicted wildlife smugglers in the Philippines can face up to one to two years in prison and a fine of 200,000 Pesos ($3,850). Once found, the reptiles were turned over to the Wildlife Traffic Monitoring Unit.

There Four different species of turtles and tortoises discovered wrapped in duct-tape and stuffed into normal-luggage items such as clothes and shoes. Three of the species, the star, redfoot and African spurred tortoises, are recognized as vulnerable on the International Union for Conservation of Nature (IUCN). (RELATED: Sea Turtle Caught Trapped In $53 Million Worth of Cocaine Bales) 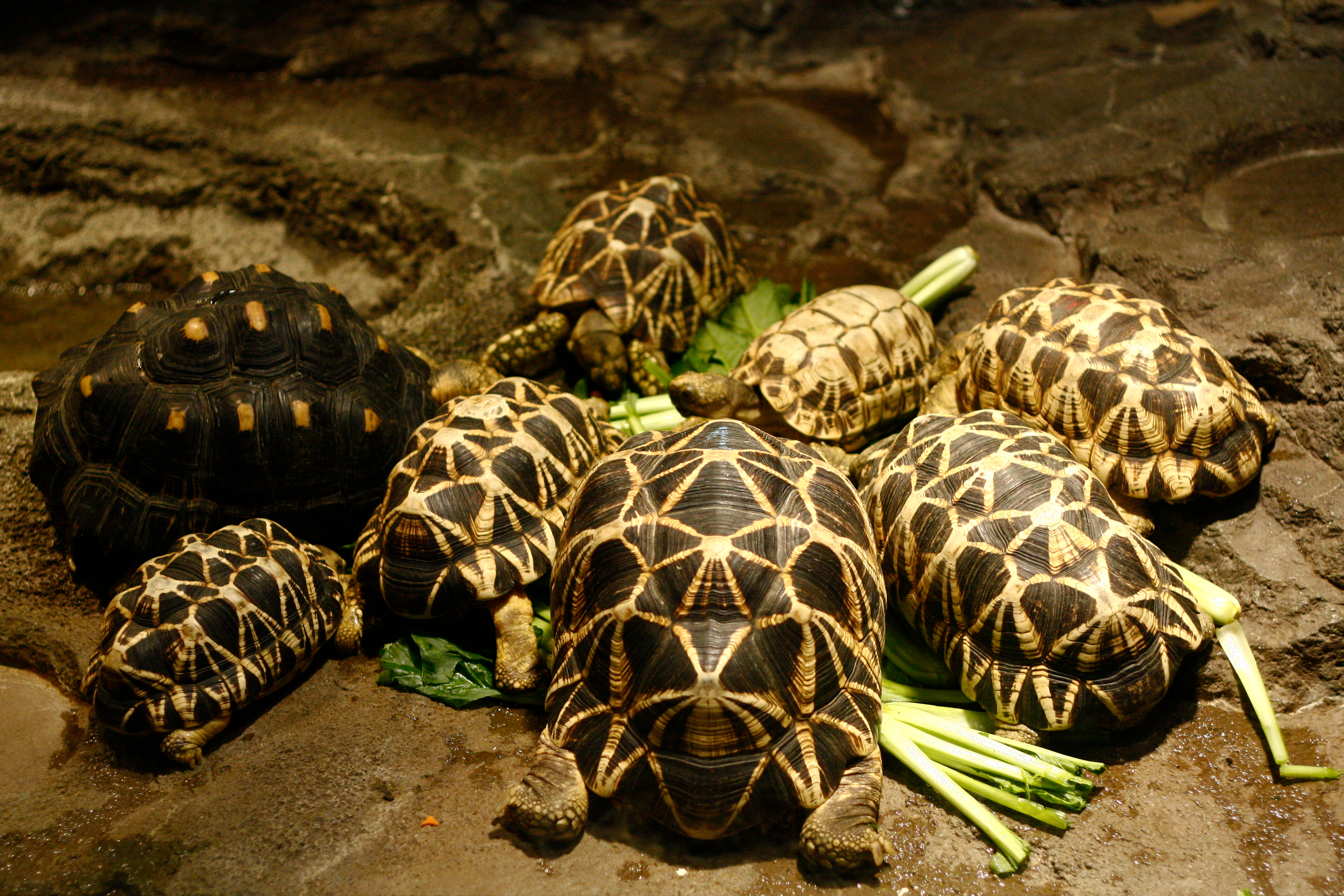 Across Asia, the aquatic animals are used for a variety of reasons. Some keep them as exotic pets or powder their bones for medicine, while others consider their meat to be an aphrodisiac. In Hong Kong specifically, poachers set traps and catch rare turtles to sell on the black market, even though they are protected by law.

This is not the first time that the Philippine customs agency has seized smuggled animals entering its country. Last year, the agency said it found a total of 560 different exotic species, including 250 geckos, 254 corals and other reptiles such as iguanas and chameleons. (RELATED: Tortoise Escapes Zoo, Found 1/10 Of A Mile Away 2 Weeks Later)

“BOC NIAA will continuously protect the borders against importation and exportation of illegal wildlife trade and other prohibited and anti-social goods,” said the customs agency.