The National Association of Black Journalists (NABJ) placed CNN on a “special media monitoring list” Tuesday for lacking diversity at the network’s most senior positions, the NABJ announced.

The NABJ made the decision to place CNN on the list after the network’s president Jeff Zucker declined an invitation to meet with representatives from the organization.

As part of being monitored, “a special team will perform further research and an analysis of CNN’s diversity, inclusion and equity practices,” the NABJ said in a statement. The group “is also calling for a civil rights audit that examines the company’s hiring, promotion and compensation practices involving black employees.”

CNN and NABJ blame the failure to set up a meeting and the rift between the organizations on the toxic relationship between the network and NABJ Vice President Roland Martin. (RELATED: Donna Brazile Shared Additional Debate Questions With Clinton Campaign, Identified Her Tipster)

“For months, we have been working with NABJ to schedule a meeting because the relationship between CNN and NABJ is very important to us. As we have told them many times, we look forward to a thoughtful discussion about how both of our organizations can continue to work together. Unfortunately, the significant and reckless damage that Roland Martin did to CNN while partnering with us during a 2016 Democratic Town Hall has made any meeting that includes him untenable. Mr. Martin displayed an unprecedented and egregious lack of journalistic ethics and integrity by leaking questions prior to the town hall. As a result, we have told NABJ that CNN will not participate in any meeting that includes him. We have made it abundantly clear that we would be more than happy to sit down with the rest of their leadership team as soon as possible, and that offer still stands.” 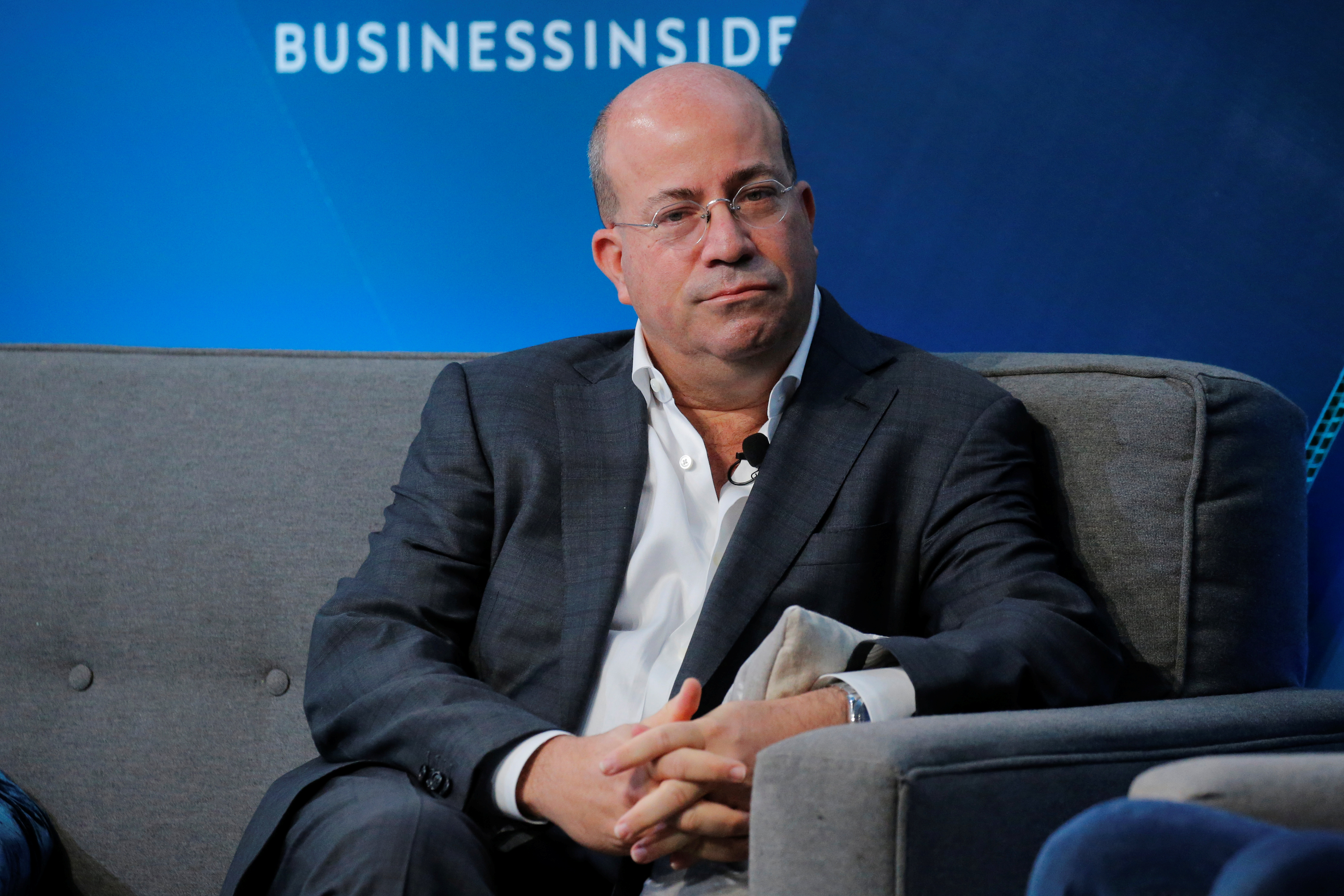 The network disputed NABJ’s claim of not employing any black senior vice presidents over the company’s news operations, but did not provide the organization with follow-up details to back up its assertion, according to NABJ.