House Democrats plan on demanding President Donald Trump release his tax returns within the next two weeks, as Democrats ramp up their investigations into the president and allies.

“We’re almost ready to go,” Democratic New Jersey Rep. Bill Pascrell told Politico Tuesday, when asked about Trump’s tax returns. Democrats have been pushing for the release of Trump’s tax returns since he announced his candidacy for president in 2016, hoping to discover damning information, which would derail his presidency.

This comes as House Judiciary Committee Chairman Jerry Nadler requested a number of documents from the White House Monday and is sending letters seeking information from people and organizations close to Trump. 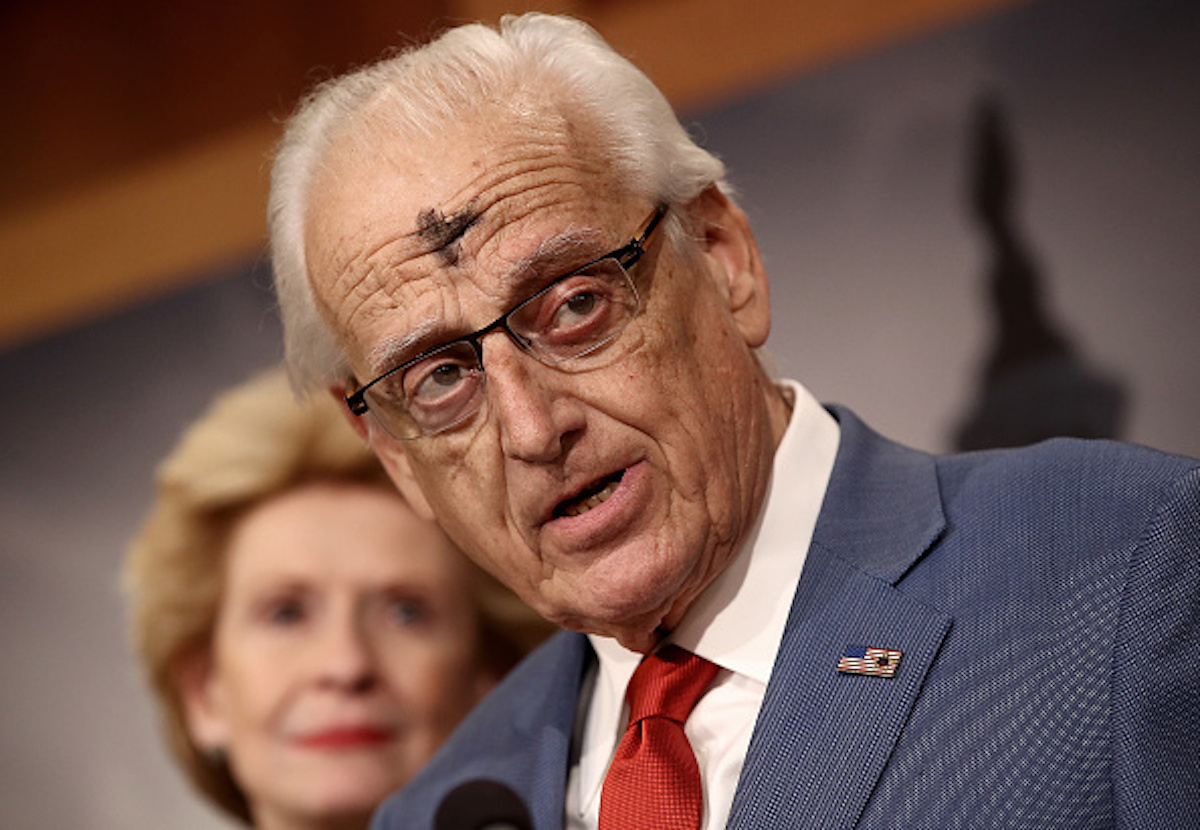 Nadler will be sending the requests to 81 groups, people and organizations, searching for constitutional abuses and corruption by Trump. The New York Democrat said Sunday the requests for documents are to “begin investigations, to present the case to the American people about obstruction of justice, about corruption and abuse of power.” (RELATED: Nadler Unleashes Massive Document Requests Into Threats Against Rule Of Law)

House Minority Whip Kevin McCarthy pushed back against Nadler’s requests Sunday, saying “I think Congressman Nadler decided to impeach the president the day the president won the election,” he continued. “There’s nothing that the president did wrong.”