Powerful bank JPMorgan Chase & Co. said it will not extend new financing to private-prison companies GEO Group and CoreCivic after protests from far-left activists rallying around the hashtag #BackersofHate.

“JPMorgan Chase has a robust and well established [sic] process to evaluate the sectors that we serve. As part of this process, we will no longer bank the private prison industry,” JPMorgan Chase spokesman Andrew Gray told The Daily Caller News Foundation in a statement.

“We’re going to hold oversight hearings to make these banks accountable for investing in and making money off of the detention of immigrants,” Ocasio-Cortez said at a February event hosted by the nonprofit Make the Road New York, according to Bloomberg. “Because it’s wrong.” (RELATED: Trump’s FDA Commissioner Is Stepping Down)

Make the Road New York has opposed banks lending to private prison companies for years and hopes “that exposing JPMorgan Chase will encourage other banks to divest their holdings from private prisons,” according to a Dec. 8, 2017, press release.

Activists have included JPMorgan Chase CEO Jamie Dimon in their criticism, even protesting outside his Manhattan apartment on Feb. 14 with signs demanding he “break up with prisons,” reported Reuters. 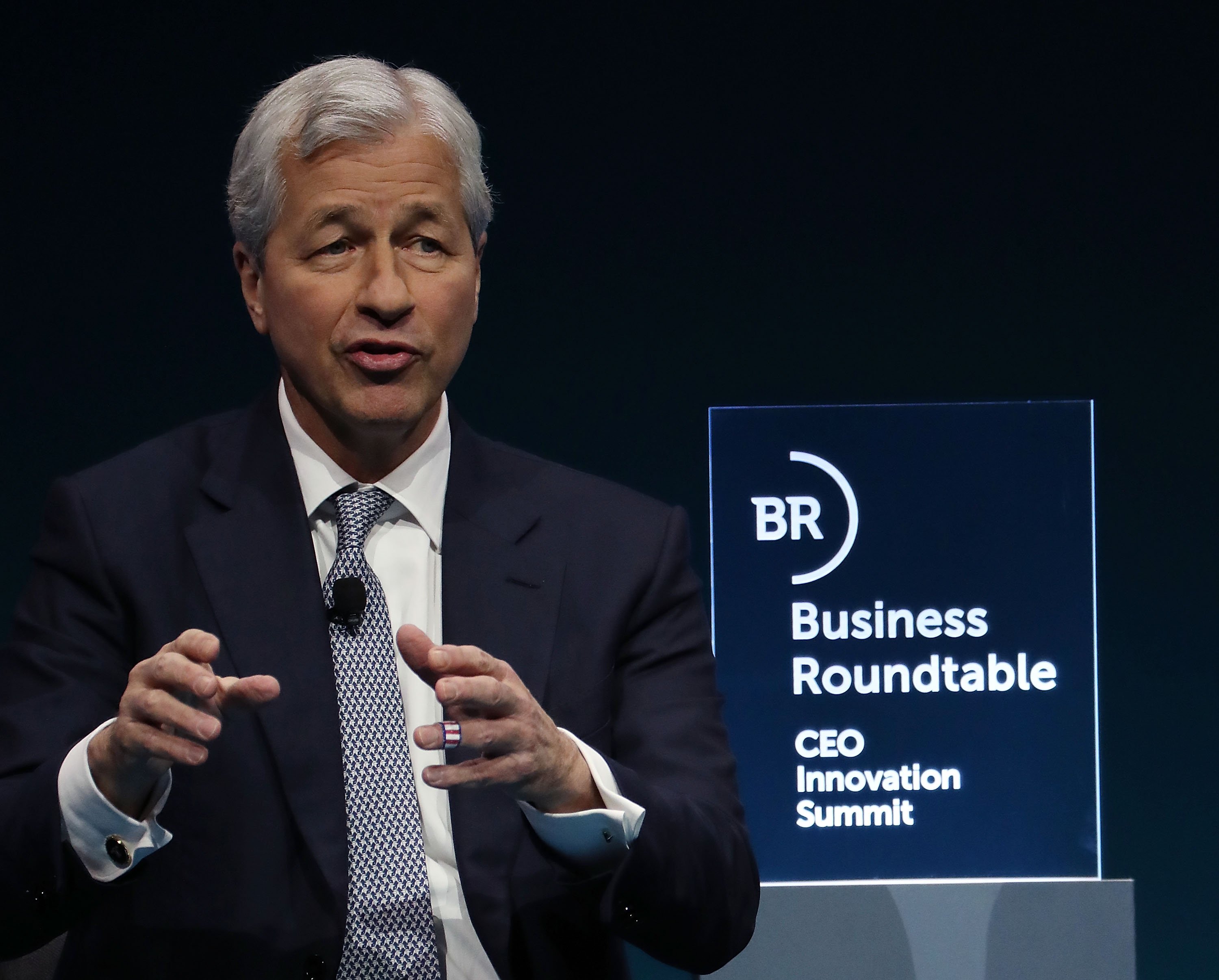 CoreCivic and GEO Group, the two main U.S. private prison companies, maintain that Ocasio-Cortez and the activists mischaracterize what their organizations do.

“These divestment efforts are politically motivated and based on a deliberate mischaracterization of our role as a long-standing service provider to the government,” a GEO Group spokesperson told TheDCNF in a statement. “Our company has never managed facilities that house unaccompanied minors, including those who may have been separated from their parents. They also willfully ignore the fact that our company plays absolutely no role in passing, setting, or advocating for or against criminal justice or immigration laws and policies.”

CoreCivic pointed to its role housing inmates, including immigrants, under administrations of both parties.

“CoreCivic helps keep communities safe, enrolls thousands of inmates in re-entry programs that prepare them for life after prison and saves taxpayers millions,” spokeswoman Amanda Gilchrist told TheDCNF in a statement. “We also play a valued but limited role in America’s immigration system, which we have done for every administration – Democrat and Republican – for more than 35 years.”

“This is huge win for the #BackersOfHate campaign! We need all banks to divest from private prisons and detention centers now,” social and economic justice group New York Communities for Change wrote on Twitter Tuesday.

This is huge win for the #BackersOfHate campaign!
We need all banks to divest from private prisons and detention centers now
https://t.co/VhEzQnSQAx

Congrats to @MaketheRoadNY, @nychange and their allies for getting JP Morgan to stop investing in private prisons!

Time for all banks to stop investing in private prisons and detention centers. #BackersofHate https://t.co/7TBpKqJUX9

Months earlier, a nearly $230 billion California teacher retirement program voted to get rid of its investments in private prison companies after touring some of the companies’ facilities to determine whether they violate human rights, in which case the board could divest. The program found no evidence human rights were being violated but moved forward with divestment anyways.