Mark Cuban announced that he is once again considering a run for president, in an interview Monday with The New York Daily News.

Cuban said that he will only pull the trigger on a presidential run under the “right circumstances.” Cuban said that if he runs, it will be as an independent. (RELATED: Mark Cuban Fined $600,000 For Tanking Comments)

“I haven’t decided anything yet. We’ll see what happens. It all comes down to how things play out,” Cuban told The Daily News. “It’s not something I feel like I have to do.” 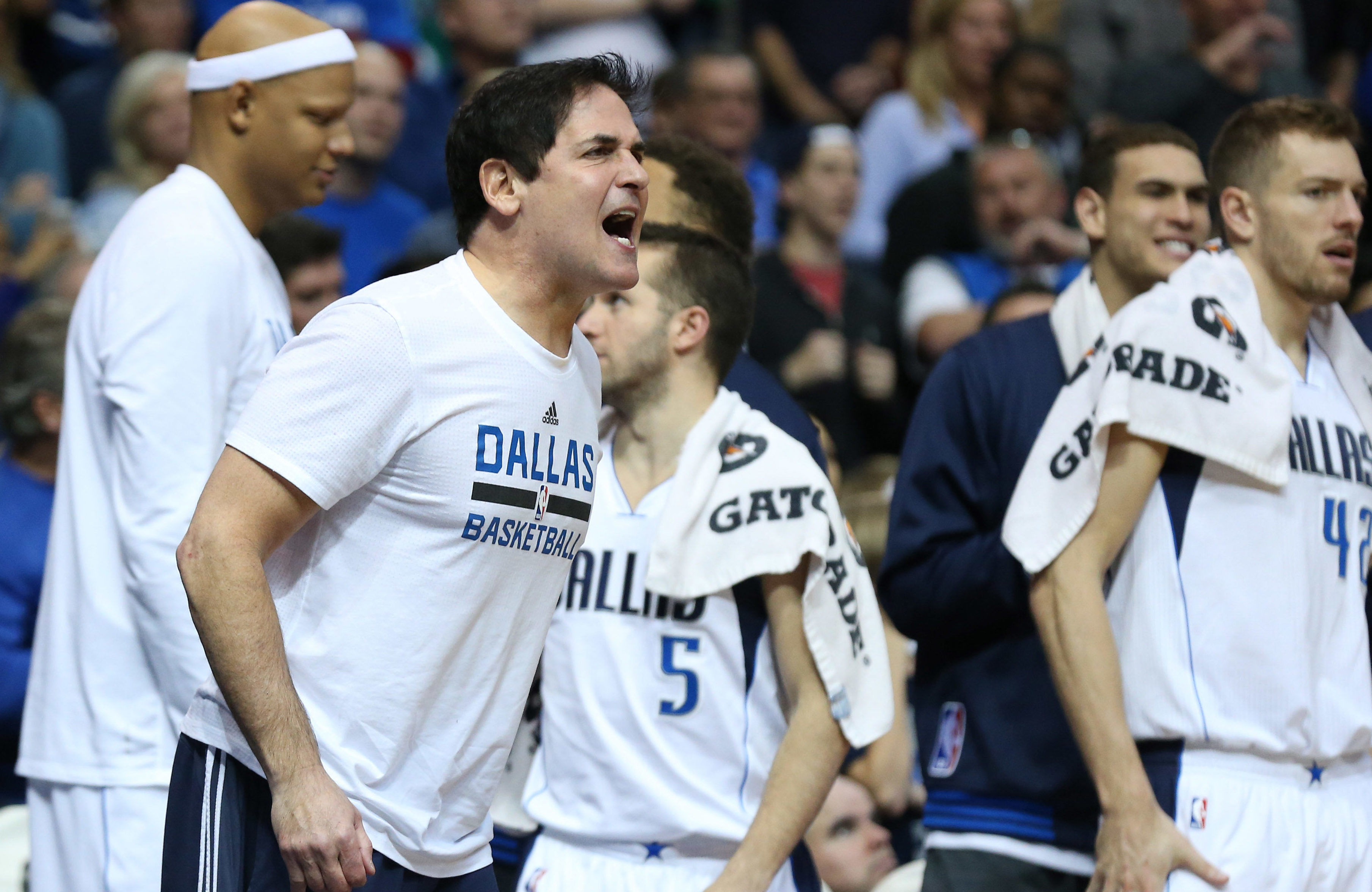 The longtime owner of the NBA’s Dallas Mavericks pointed to special counsel Robert Mueller’s investigation as something that might compel him to seek the presidency. (RELATED: Mueller Report Not Coming Next Week, As CNN Reported)

“There’s a lot of uncertainty with what’s going on with the Mueller report, there’s a lot of things that have to be figured out before we know how 2020 is going to play out,” he said. “But it’s something that if circumstances were right I would do.”

Cuban has flirted with running for president before, saying in November 2017 that there was a 10 percent chance that the billionaire would launch a 2020 campaign. Cuban has been critical of President Donald Trump, but has also conceded that there are some good things Trump has done since he took office such as appointing Justice Neil Gorsuch to the Supreme Court.

Cuban endorsed and campaigned for Democratic nominee Hillary Clinton during the 2016 presidential election.

1
Joe Biden Said To Believe Women Who Say They're Sexual Assault Victims. Now He's Denying A Woman's Sexual Assault Accusation
Politics
2
Here's Why Californians Are Getting Reamed At The Gas Pump Despite Rock-Bottom Oil Prices
Energy
3
Tucker Carlson Insists Biden 'Will Not Be The Democratic Nominee.' Here's Who He Predicts Will Assume The Mantle
Media
4
China Was Lauded As New 'Global Leader' For Distributing Medical Equipment To Fight Coronavirus, But Most Of That Equipment Is Reportedly Defective
World
5
Rep. Thomas Massie Speaks Out: 'They Don't Want To Hear The Truth'
Politics