The anonymous South Carolina winner of a $1.5 billion Mega Millions jackpot claimed the prize two months before it timed out, The Washington Post reports.

The winner opted for a one-time cash payout of $878 million, the largest single payout to a winner in the history of the South Carolina Education Lottery Commission, the organization told WaPo. (RELATED: Young British Lottery Winner Is Offering Men A Sickening Amount Of Money To Date Her)

“We are delighted that the winner is a South Carolinian and has come forward to claim this remarkable prize,” commission executive director Hogan Brown said in a statement. “The State of South Carolina will benefit from $61 million that will be collected in income taxes from the winner. We respect the winner’s decision to remain anonymous, and we will honor the winner’s wishes.”

Lottery winners are given 180 days to claim their prize. The winner held their ticket for four months before coming forward, fueling months of speculation on what may have happened to the winning ticket. Some speculated the winner died before being able to cash out.

KC Mart in Simpsonville, South Carolina, will receive $50,000 for selling the winning ticket. Business at the store has increased noticeably since the winner was announced, the Greenville News reports. 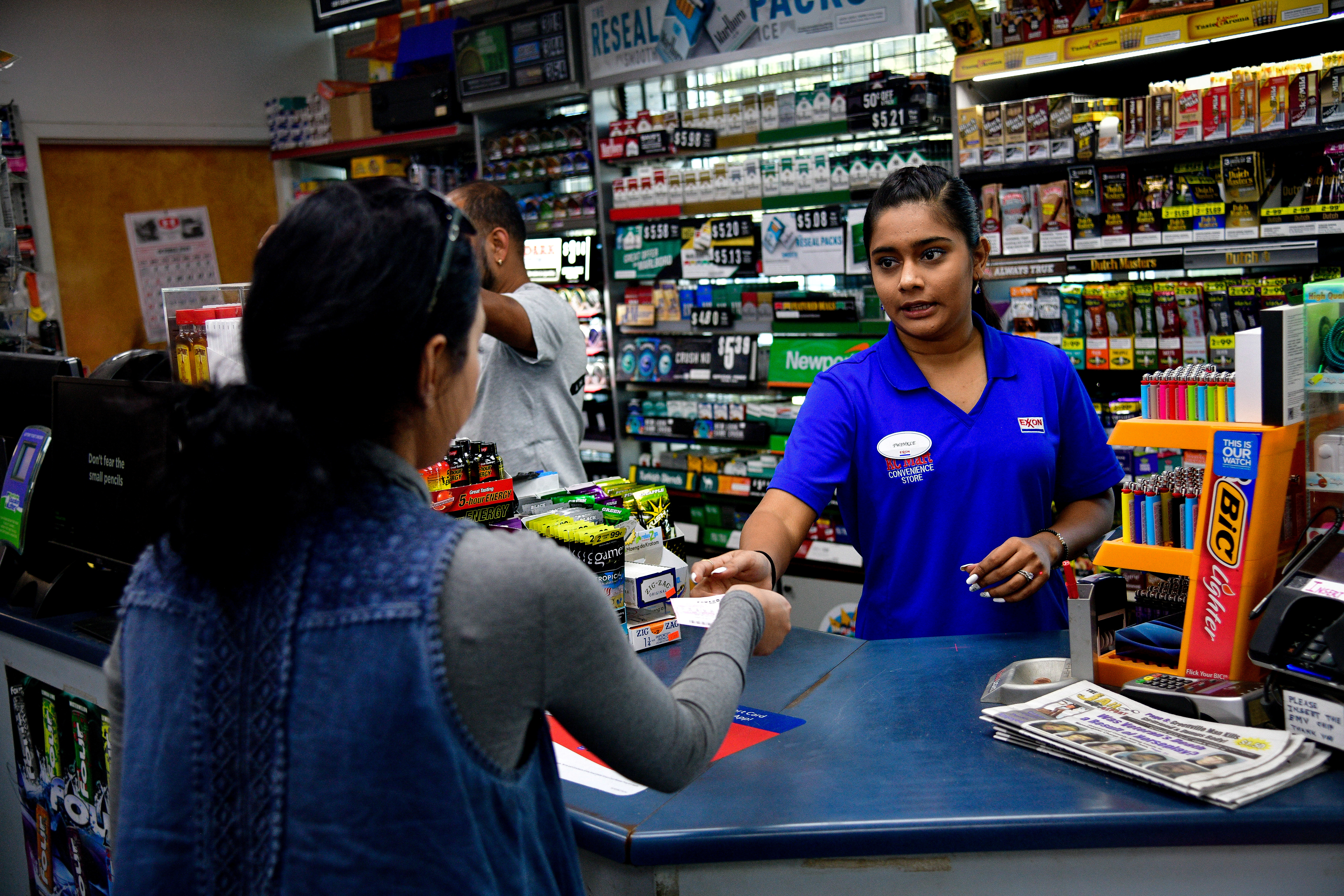 “It’s a lucky store for me and them too,” store owner CJ Patel told the Greenville News. “[I tell them] to keep buying the tickets. Keep trying.”

The anonymous winner marveled at their fortune and said it happened because they let someone cut them in line to check out at the store. The person in front of them also bought a Mega Millions lottery ticket.