One member of MS-13 and five others were arrested during a drug bust in Arizona on Friday.

Officials say two kilograms of cocaine, 1,000 pills suspected to contain fentanyl, $28,000 in cash, 16 weapons, stolen firearms, body armor and thousands of rounds of ammunition were seized by enforcement agents during the raid. (RELATED: Attorneys General From Every State Push For Congressional Action To Beef Up Fentanyl Enforcement) 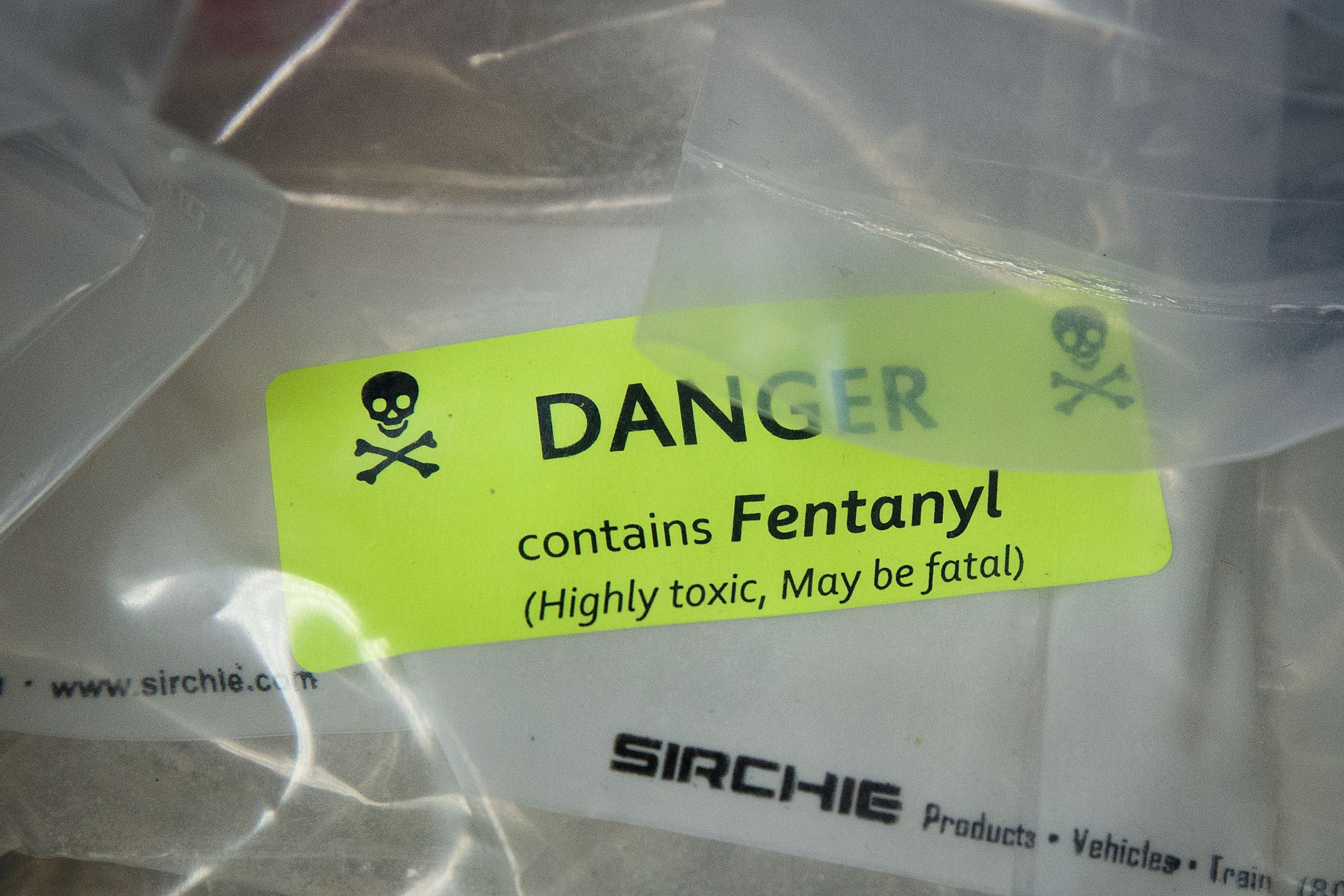 Bags of heroin, some laced with fentanyl, are displayed before a press conference regarding a major drug bust … (Photo by Drew Angerer/Getty Images)

One of the arrested suspects, Jose Gonzalez-Ramos, admitted to being a member of the violent Mara Salvatrucha (MS-13) gang after he was taken into custody on Friday. (RELATED: MS-13 Member Taken Into Custody Over ‘Gang-Related’ NYC Subway Murder)

“The safety and protection of American citizens by targeting drug traffickers, violent gang members and other criminal organizations is our highest priority,” said Special Agent in Charge of DEA in Arizona Doug Coleman. “These criminals who prey on our communities will be discovered, and along with our law enforcement partners, the men and women of DEA will bring them to justice.”

The Maricopa County Attorney’s Office will prosecute the six suspects, who have been charged with multiple state drugs and weapons charges including possession of weapons, narcotic drug possession, money laundering and conducting an illegal enterprise.