A bill called the Save the Internet Act is set to be unveiled Wednesday and will be introduced in the Senate as well, the California Democrat told colleagues in a letter Monday. Details about the potential bill have not yet been made public.

Democrats spent the past two years fuming after Federal Communication Commission Chairman Ajit Pai voted to repeal the so-called Open Internet rules, a series of Obama-era regulations prohibiting internet service providers (ISPs) from blocking or throttling websites or creating fast lanes. He argued at the time that the rules were overbearing and not within the purview of the FCC.

Republicans frequently criticize reclassifying broadband as a telecommunications service, which designates ISPs as common carriers and opens up the industry to tougher regulation. Conservatives believe the Federal Trade Commission (FTC) is a more appropriate agency to impose tough penalties when and if companies attempt to block certain types of traffic. 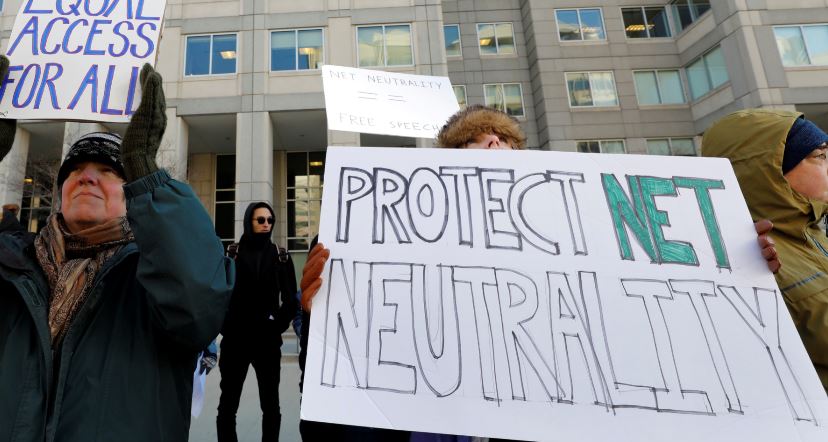 Both parties and the broadband industry want legislation codifying net neutrality implemented, but partisan divisions over what rules should be in effect are holding up progress. (RELATED: It’s Been More Than A Year Since Net Neutrality Was Killed, But Dems Are Still Working On Its Revival)

Activists often characterize ISPs as a driveway connecting a home to the vast network of portals on the internet, while net neutrality, they claim, prevents providers from charging a high fee for some traffic. Many people who oppose providing the government more authority over bandwidth say that’s not an apt description.

More than 20 states have launched a joint lawsuit against the FCC, while California passed its own state-level net neutrality law, which is itself being challenged by the federal government. There is no evidence that eliminating the rule negatively changed the internet.

Wired magazine, for instance, acknowledged in December 2018, a year after the end of net neutrality, that on the one-year anniversary of the repeal, there have been “no big changes.” Other outlets noted something similar. Since the repeal of the Obama-era rule took effect in June 2018, internet speed went from 12th to sixth fastest in the world, according to media reports.