New York Democratic Rep. Alexandria Ocasio-Cortez made a peculiar claim Tuesday on Twitter when she said the media targets her personal life more than they do other politicians, but she can handle pressure well because she grew up “the only daughter in a Latino household.”

“You know, when I got to [Washington,] D.C., I was told that it’s considered ‘off-limits’ to report on a member’s family, love life, etc.,” she tweeted. “Unsure why that consideration is suspended for me. (Also for those who ask how I learned to handle pressure, try being the only daughter in a Latino household).”

You know, when I got to DC I was told that it’s considered “off-limits” to report on a member’s family, love life, etc.

Unsure why that consideration is suspended for me.

(Also for those who ask how I learned to handle pressure,try being the only daughter in a Latino household) https://t.co/M2lgHITz1B

But do the media really go out of their way to report the personal details of Ocasio-Cortez’s life more than they go after the details of other politicians’ lives? 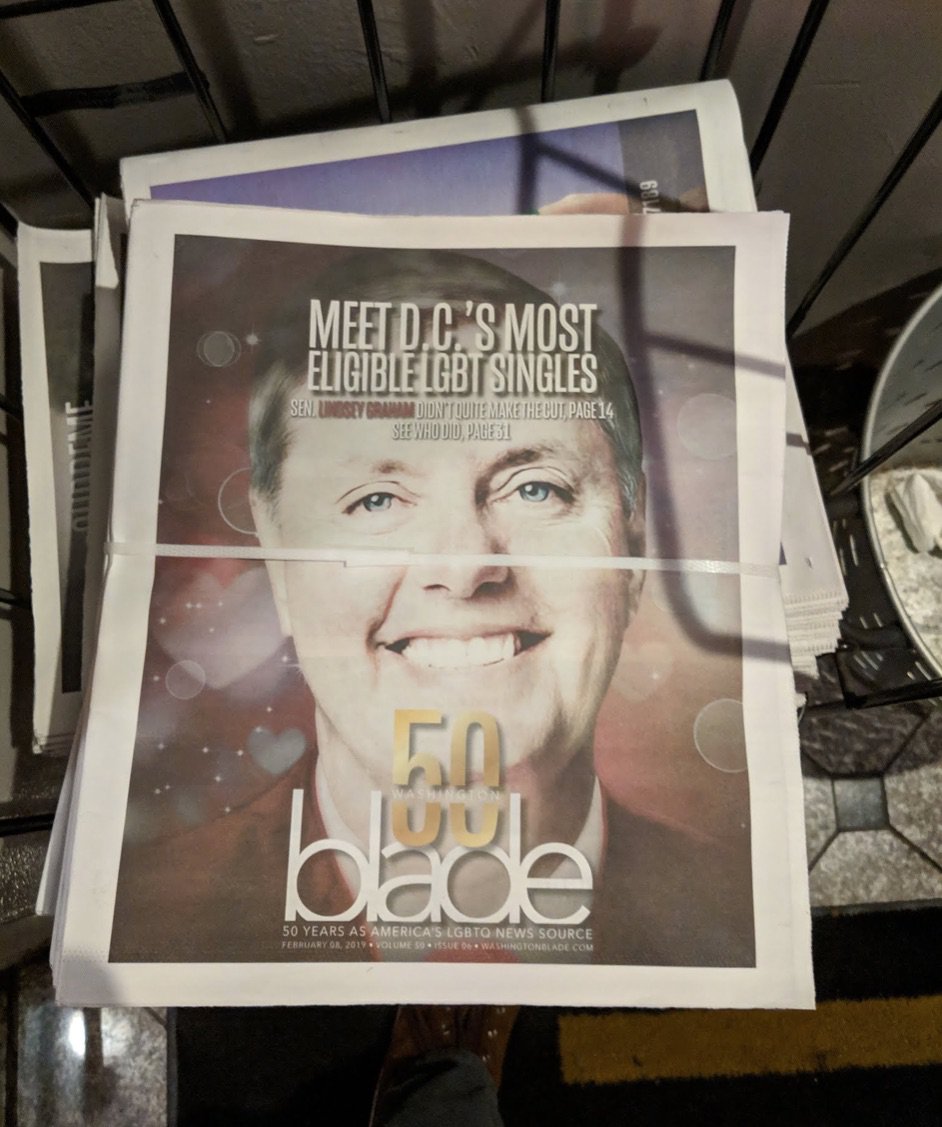 Targeting big names on Capitol Hill and in the White House seems to be common practice for the media. While the speed of news has increased significantly in recent years because of the general expansion of the internet and social media, the press has been deeply involved in the personal lives of politicians since the Kennedy era and the expansion of television.

And one can’t forget the very personal press targeted at the Clintons after Monica Lewinsky came forward. (RELATED: Monica Lewinsky Hints At What She Really Thinks Of Hillary Clinton’s Weekend Denial)

But to be fair to Ocasio-Cortez, we’ve compiled a list of a few headlines written since President Donald Trump took office that prove she is not the only person in Washington whom the media is interested in learning personal details about: